Unemployment falls to 6.5 per cent in June 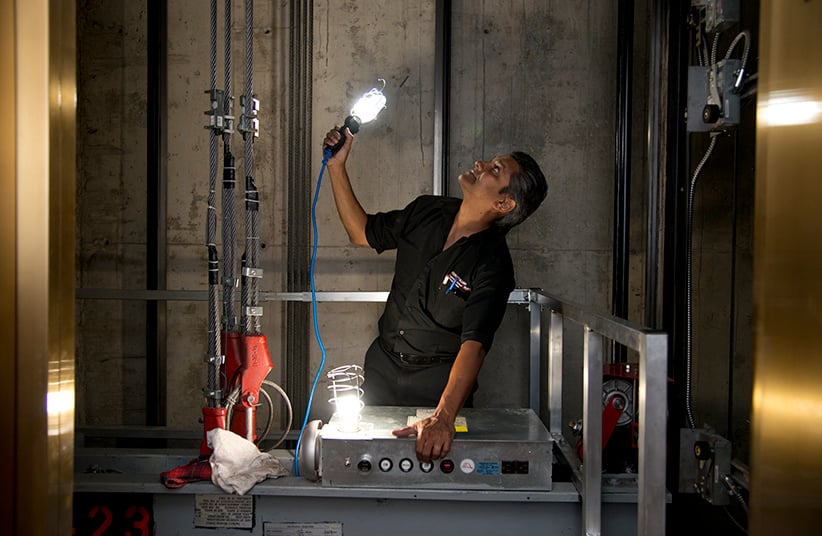 The vast majority of the new jobs in June were in part-time work, although the number of full-time positions also rose.

The fresh data nudged the national unemployment rate down to 6.5 per cent from 6.6 per cent the previous month.

A consensus of economists had expected an increase of 10,000 jobs in June and for the unemployment rate to stay at 6.6 per cent, according to Thomson Reuters.

The June increase adds to a series of positive job-market gains over the last year and comes amid widespread speculation that the Bank of Canada will hike its benchmark interest rate of 0.5 per cent next week. Central bank governor Stephen Poloz has made increasingly positive statements about the state of the economy in recent weeks.

“We had held on to our October forecast for a Bank of Canada rate hike, but concede that’s likely to end up off the mark, as today’s jobs numbers cement the case for the central bankers to raise rates in the coming week,” said Avery Shenfeld of CIBC Economics in a note to clients.

“In sum, the jobs market is tightening, and not that far from what historically has been judged as full employment. Over to you, governor Poloz.”

Months of stronger-than-expected employment numbers have helped fuel rising expectations the central bank is on the verge of lifting rates.

In recent weeks, a shift by senior Bank of Canada officials towards more “hawkish” public remarks has also suggested the bank is moving closer to its first rate increase in nearly seven years.

Last month, Poloz said his two 2015 rate cuts had done their jobs of helping the economy counteract the effects of the oil-price slump, which began in late 2014. He also said the reductions helped accelerate the economy’s adjustment.

The Bank of Canada’s rate announcement is set for next Wednesday.

Compared to a year earlier, Statistics Canada said Friday that 350,800 more people were employed last month and that 248,200 of those new jobs were full-time positions.

Quebec and British Columbia saw the biggest employment gains among the provinces in June. Quebec gained 28,300 jobs and its unemployment rate held at six per cent _ its lowest level on record since 1976.

Alberta, which has been hit hard by the collapse in oil prices, added 7,500 positions last month and its jobless rate dropped to 7.4 per cent from 7.8 per cent the previous month.

Hourly wages for all employees grew 1.3 per cent year-over-year in June, matching the same increase reported for May, the agency said. The number of hours worked last month increased 1.4 per cent, up from a 0.7 per cent gain in May, it added.