Use of solitary confinement in Ontario under review 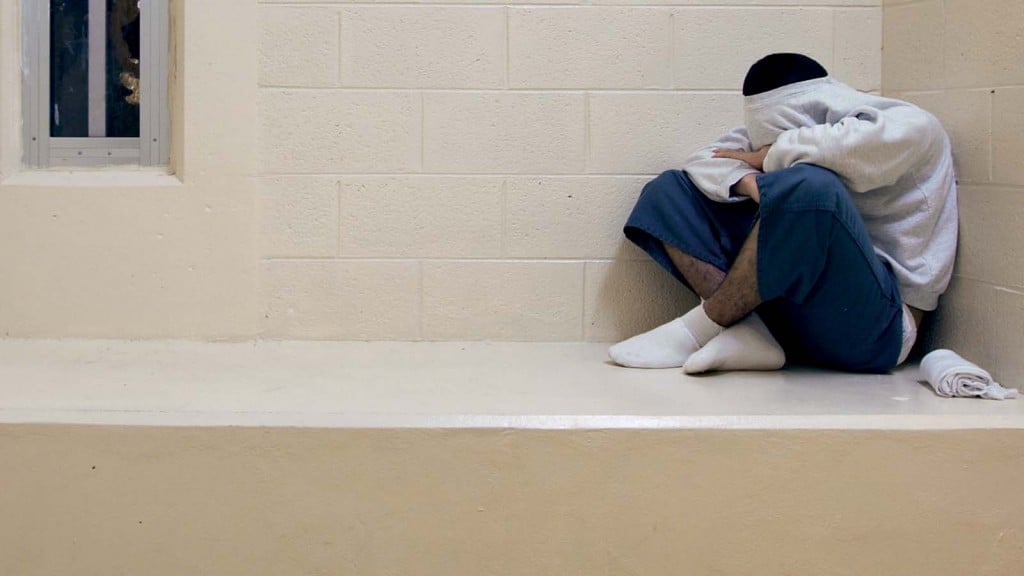 TORONTO – The Ontario ombudsman has opened an investigation into how the province tracks and reviews the placement of inmates in solitary confinement in its jails.

Ombudsman Paul Dube says he launched the investigation in light of the “serious issues raised in an increasing number of complaints” about the use of segregation in the province’s correctional facilities.

MORE: Why Adam Capay has spent 1,560 days in solitary

Dube says his office has received over 500 segregation-related complaints in the past three years, and he wants an end to indefinite solitary confinement.

The Liberal government announced last month it appointed federal correctional investigator Howard Sapers to lead a review into the use of segregation, including the possibility of ending the use of indefinite isolation.

Sapers, who will become Ontario’s independent adviser on corrections Jan. 1, has previously called for legislated caps on the time inmates spend in segregation.

RELATED: Why do we still put young people in solitary confinement?

The ombudsman says his investigation into segregation was planned before Sapers was appointed by the province, and will “enhance” his work.

Correctional Services Minister David Orazietti recently announced several changes to Ontario’s policies on segregation, including a plan to lower a 30-day cap on disciplinary segregation to 15 consecutive days. However, inmates can still be held in administrative segregation – for example for safety reasons – indefinitely.