What Air Canada dropping Aeroplan means for you 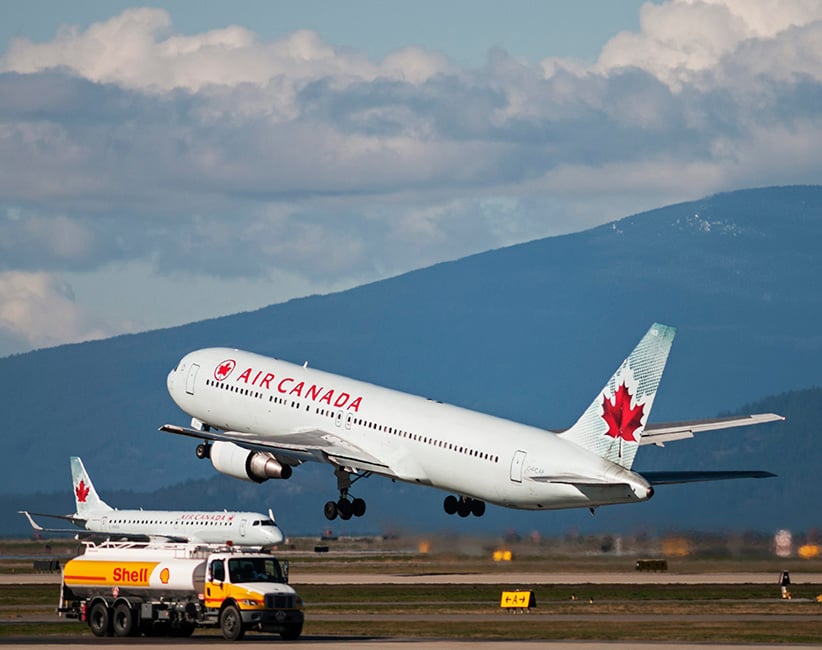 Air Canada made a surprise announcement Thursday morning, stating that it will part ways with Aimia Inc., Aeroplan’s parent company. Here’s what you need to know about how it will affect you.

How does that affect Aeroplan and its bank credit card partners? Aeroplan will continue its program for now and revisit its future options later. TD and CIBC Aeroplan cards will also continue. Both signed a 10-year deal with Aeroplan in 2014. No changes were announced to their plans.

What about Aimia? Shares in Montreal-based Aimia Inc. (TSX:AIM), which runs other loyalty programs as well, plunged more than 60% in early trading as investors digested the news.

How does it affect me? Aeroplan members can continue to earn and redeem Aeroplan Miles for Aeroplan Rewards, including flights with Air Canada and their Star Alliance Partners until June 2020. But after that date, points earned on flights will be credited to the new Air Canada loyalty program. They will earn points on the new program, but no longer accrue any Aeroplan points when they buy flight tickets.

What happens to my miles in 2020 if I don’t use them up? Aeroplan Miles earned up to June 2020 stay in your Aeroplan account, subject to the conditions of the present program. They are not transferable to Air Canada’s new loyalty program but Air Canada said it expects to continue to make its flights available to Aeroplan point holders after 2020.

What about Star Alliance? Post-2020, Air Canada says it will not make flights available to Aeroplan points holders on Air Canada’s Star Alliance partners, which includes United Airlines, Air China, Lufthansa, and others.

What do we know about the new program? Not many details yet but the company did say the new loyalty program “will offer additional earning and redemption opportunities, more specialized service and a better digital experience for Air Canada customers,” according to Benjamin Smith, president, Passenger Airlines.

Any other changes at the airline? A possible expansion of their discount airline, Rouge, to compete with WestJet’s plan to launch an ultra-low-cost airline in Canada later this year is also being considered.

What is the history of Aeroplan ownership? Air Canada launched the Aeroplan program in 1984, but Aimia has owned it since 2008 when Air Canada sold its stake.