Who disappeared, who reappeared, and who vanished without a trace 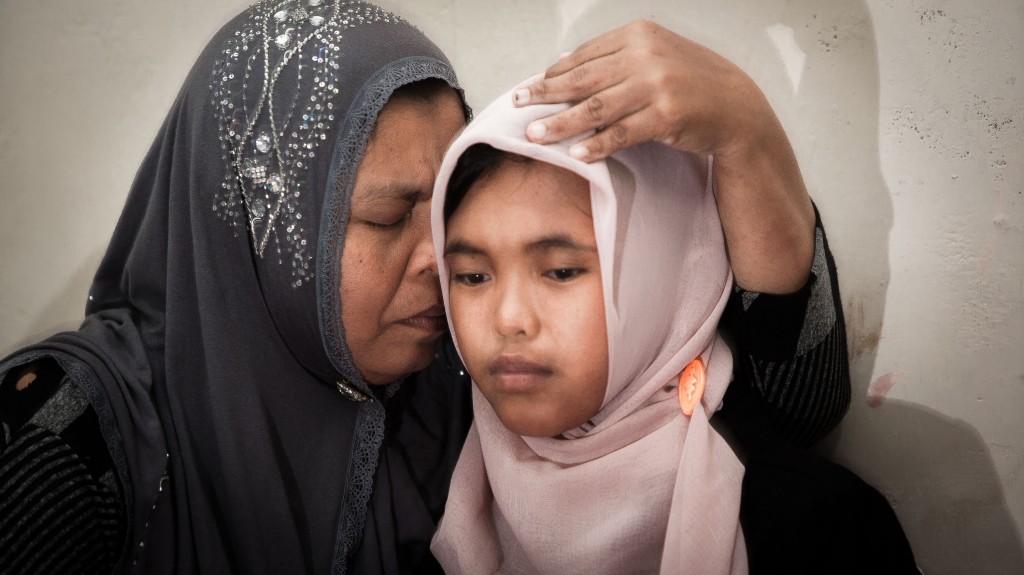 It’s been nine months since Malaysia Airlines Flight 370, scheduled to fly from Kuala Lumpur to Beijing, disappeared with 239 passengers and crew members over the South China Sea; search and rescue crews from around the world are still no closer to finding even a shred of evidence from the plane. Although Malaysian Prime Minister Najib Razak claims the flight ended in the Indian Ocean, there’s nothing to support that, leaving room for an abundance of unverified explanations, ranging from jihadi attacks to hijacking by North Korea. It’s anybody’s guess, really.

The terrorist group Boko Haram’s kidnapping of 276 schoolgirls from their classroom in Nigeria prompted international outcry and #BringBackOurGirls. In Mexico, where violence and corruption are commonplace, 43 Mexican students went missing in September; after their burned bodies were found, accusations implicated a collusion between a mayor and a drug cartel, sending shockwaves throughout the country. And the Canadian government faced calls to hold an inquiry into the more than 1,100 Aboriginal women considered missing and murdered since 1980, documented in an RCMP report released in May.

THE BODY OF CASEY KASEM

The beloved radio star’s always cheery disposition made the unpleasant circumstances surrounding his death all the more jarring. After a battle with dementia and Parkinson’s, and against a backdrop of strife among his children and second wife, Jean, he died in Washington state at age 82. And that’s when things got weird: Jean moved his body to a nearby funeral home, then to one in Montreal, then to Oslo, all against the wishes of his children. It’s unclear if Kasem has been buried yet, but reports suggest his body is still in limbo.

It sounds as if Vancouver Symphony Orchestra conductor Bramwell Tovey may have his very own Salieri to deal with. In early November, after a special pre-Remembrance Day performance in downtown Vancouver, Tovey splurged on valet parking for his Volvo SUV at a high-end hotel. But, when he got home, the case that holds his conducting batons was missing, along with two pieces of music, one with decades’ worth of his notes on it and the other a string quartet he had composed, set to premiere the following week. He’s still offering a reward to anyone who finds it.

In September, after years—and millions of dollars—spent chasing the mystery of the Franklin Expedition that disappeared in 1845, Parks Canada archaeologists found the wreckage of HMS Erebus in Nunavut. Sir John Franklin and his crew of 128 men had abandoned the vessel, along with the still-missing HMS Terror, after becoming ice-bound during their quest to chart the Northwest Passage. As more artifacts from the ship, including its iconic bronze bell, are uncovered in the coming months, so, too, might the truth about what exactly happened on that ill-fated voyage.

THE GIRL FROM THE TSUNAMI

On Boxing Day in 2004, the most destructive tsunami in history hit Indonesia. More than 170,000 people died or went missing. So, when Raudhatul Jannah, a girl who was four at the time, went missing after her family’s house was flooded, it’s understandable her parents would think she had been swept away for good. This August, however, the unbelievable happened: Jannah, now 14, was found living with an elderly woman 128 km south of her home. She’s back home with her parents and brother, making up for more than a decade spent apart.

Growing up in Peru, Karen Duffy was told her father was Mike Duffy, a famous journalist and politician in faraway Canada. Her mother said she met the former senator more than 30 years ago at a halfway house in Ottawa. Although Karen tried for decades to make contact, he never reciprocated—at least, not until after Maclean’s first published her story in July. “We’re now in communication, and I’m very happy about it,” she told the magazine. They’ve agreed to keep the matter between themselves for now.