The U.K. may have traded a simple crisis for a complicated one

The victory for No leaves just one problem: Is it really possible for the United Kingdom to go on existing? The Maclean's Editorial 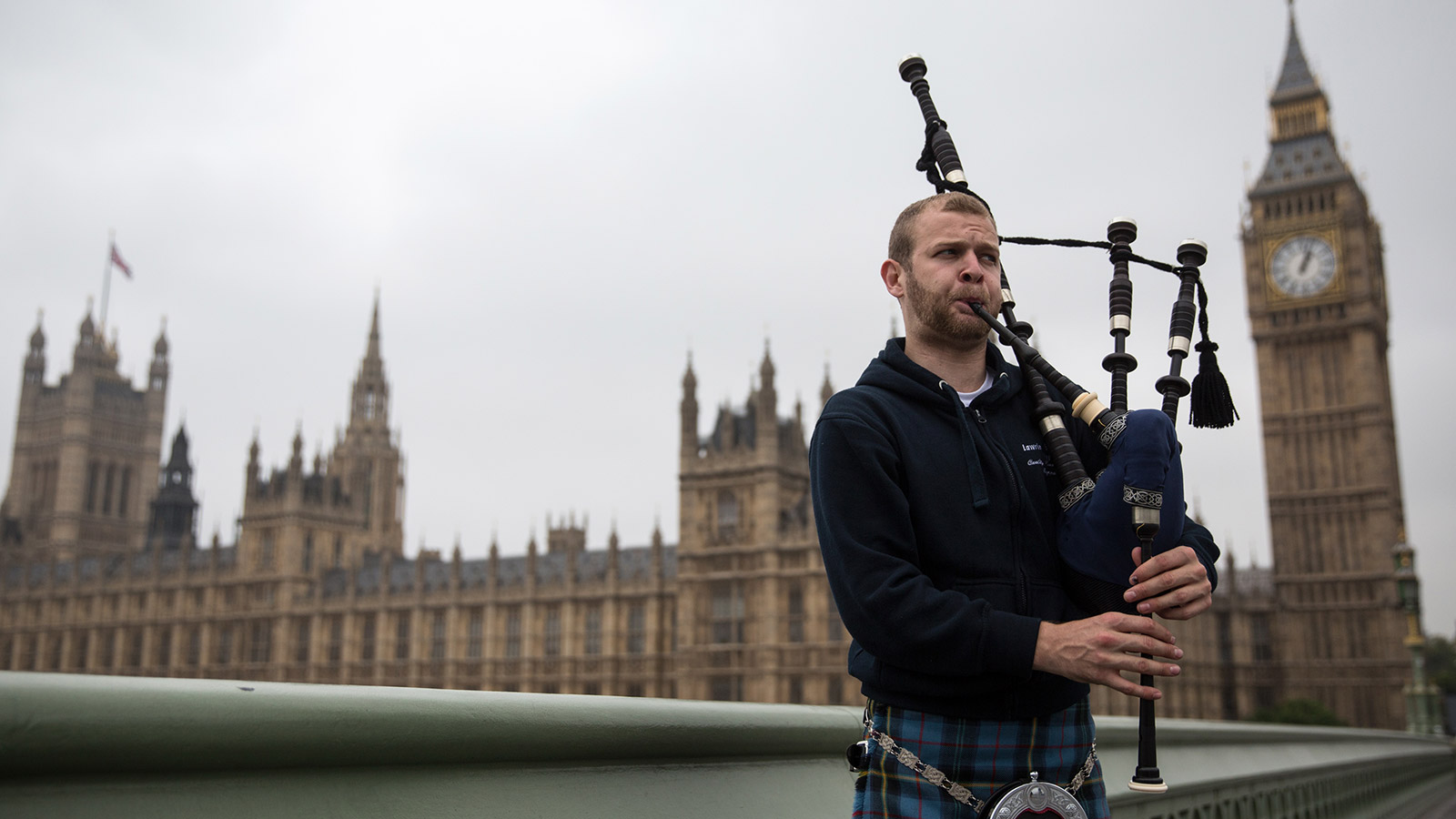 On Sept. 18, Scotland voted to remain within the United Kingdom. A week before the vote, the U.K. teetered on the edge of disaster as the Oui side—sorry, force of habit; the Yes side—pulled even in independence referendum polls. In the end, No won by about two million votes to 1.6 million.

Separatists had been allowed to pick the ballot question and define the electorate, excluding Scots resident in England and setting the age of eligibility to 16. Largely unified behind one nationalist party, the Yes campaign confronted a multi-partisan opposition, none of whose leaders are very popular in Scotland. Scottish National Party leadership looked the other way while No campaigners were subjected to penny-ante thuggery—signs defaced, eggs flung. With all these advantages, Yes lost by 10 points.

Which leaves just one problem: Is it really possible for the U.K. to go on existing? Scotland’s retreat from secession has thrust the so-called “West Lothian Question” to the forefront of British politics seven months before a general election. In the 1970s, during early discussions on the devolution of political powers to Scotland, Labour’s Tam Dalyell, MP for the Scottish riding of West Lothian, pointed out that devolution would make the U.K. asymmetrical. Exclusively Scottish matters would be voted on in a Scottish Parliament, but Scottish MPs would continue to vote on exclusively English affairs at Westminster. The English were given no particular institution of their own.

The West Lothian Question—now increasingly referred to as the “English Question”—was hypothetical at the time. Today, a Scottish Parliament has full authority over Scottish hospitals, housing and welfare. Yet Scot MPs go on contributing a leftist tilt to English lawmaking.

Those MPs are aware of the problem. Political scientists who have studied individual Westminster votes find that, since devolution, Scots have rarely provided the decisive numerical weight in thwarting a majority of English MPs. (Some, including Dalyell, have practised “self-denial,” making themselves scarce when a close vote on an English topic is looming.) But that has been possible mostly because Tony Blair’s Labour governments had conveniently large majorities. And even unnecessary Scottish votes have irked the English, when it comes to England-only issues, such as the 2003 ban on fox hunting.

When Yes got uncomfortably high in referendum polls, the mainstream British parties agreed on a public “vow” to hasten further devolution. It seems the Scottish Parliament will get “devo max,” taking control of taxation in Scotland and setting independent rates. Instead of receiving a block grant from Westminster, it will pay the U.K. for national services such as defence.

But while Labour and the Tories have agreed on the vow, they immediately split on the implications for England. Conservative Prime Minister David Cameron has pledged an “English votes for English laws” program. Labour maintains its historic attitude that there is no English Question, because England is so dominant in the existing parliament.

Scottish independence would have been one answer to the question—though it would still have left behind Wales and Northern Ireland, who have their own less powerful assemblies. The idea of a distinct English Parliament is too radical for almost anybody’s taste. Cameron’s “solution” will probably involve changing procedure in the existing Westminster Parliament. Possibilities include the creation of a “grand committee” for England—basically the English MPs sitting as a body—with a veto on legislation that concerns only England. Some have proposed turning the second reading of exclusively English bills into an English-only reading, or creating a fourth reading.

Fast changes like this are possible because of England’s lack of a written constitution: They can be brought in as a standing order of the House of Commons, or even just an unwritten parliamentary convention. But “English votes for English laws” would require someone, presumably, the Speaker, to decide which bills really only apply to England. And, under “devo max,” it is not clear that a Scottish MP could ever again be prime minister of Britain without his authority being fatally subdivided. No more Gladstones, no more Macmillans.

It looks as though Cameron intends for Labour to pay a heavy price for its past mistakes, in an increasingly self-conscious England, at the 2015 election. Labour has always opposed “English votes for English laws,” arguing it would create two tiers of Westminster MPs. But one could argue that Labour did that itself, and evaded the reality, by reviving the Scottish Parliament. Tony Blair’s promise was that devolution would thwart Scottish secessionism. He was wrong, yet, somehow, the repairs have come to involve even more devolution. The U.K. may have traded a simple crisis for an extremely complicated one.