Two decades after the princess was killed in a car accident in Paris, her life will be honoured in London 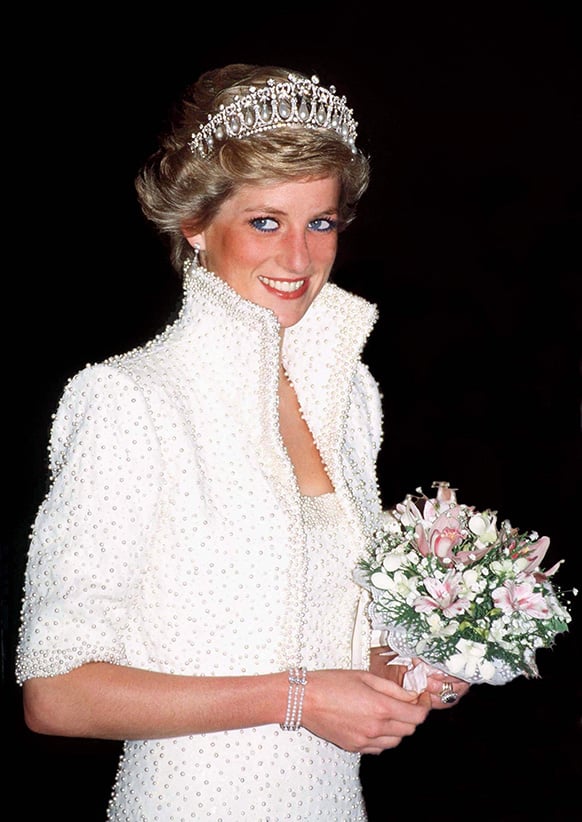 Say the word “Diana” and chances are people know you’re talking about the most famous of Dianas—a beautiful blond princess who died tragically young. Diana, princess of Wales was just 36 when she died in that car crash in a tunnel in Paris in 1997.

The fascination with Diana never dimmed. Iconic images abound: a hug for a baby with HIV or walking through a minefield to raise awareness for a charity. And, above all, pictures of her with sons William and Harry. “When she was alive we completely took for granted her unrivalled love of life, laughter, fun and folly. She was our guardian, friend and protector,” Harry said in 2007. “She was quite simply the best mother in the world.”

In July, Harry revealed he’s only started talking about his mother’s death in the last few years, saying, “I really regret not ever talking about it.” He was 12 at the time, while his brother was 15. “Not a day goes past without you thinking about the one you have lost,” William once said. The brothers fiercely guard her memory. “We will do everything we can to make sure that she’s never forgotten and carry on all the special gifts, as such, that she had and that she portrayed while she was alive,” Harry said.

For the 10th anniversary of her death, they organized a massive charity concert on her birthday, July 1. Now, for the 20th anniversary, a series of events are being planned, centred around her beloved London home, the sprawling Kensington Palace, where both of her children live.

The palace’s historic sunken garden, where Diana often stopped to admire the plantings, is being transformed into an all-white garden, ranging from spring tulips and narcissi to summer roses and daisies.

Meanwhile, inside the public area of the palace, a major fashion exhibition begins in February that will trace her style evolution from the demure, romantic outfits of her first years as a royal to the boldly confident dresses worn after her divorce from Charles. One of the dresses is a blue tartan outfit found in a second-hand shop. She wore it on a 1985 visit to Venice where photographers snapped one of those iconic pictures, of her carrying Harry.