14 essential reads on the Paris shootings

Editor's picks: News, opinion and analysis on the headlines out of France 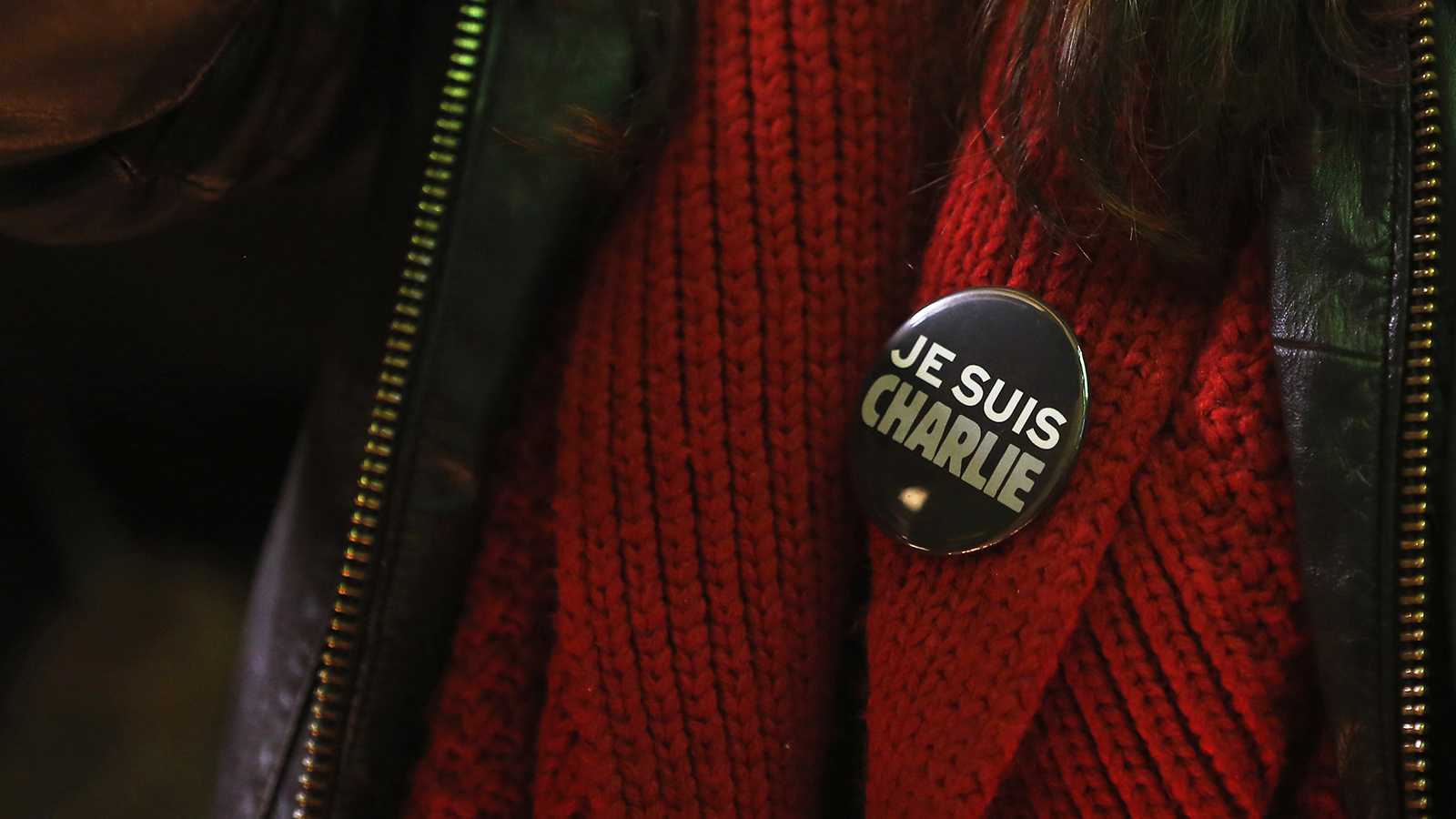 Our must-reads on the Paris shootings include field reporting from Paul Wells, plus opinion and analysis from Barbara Amiel, Colby Cosh, Michael Petrou and Scott Gilmore. While our coverage continues, here are highlights of our work so far:

Picking sides in the fight for France
Many Muslim immigrants love France. But many understand the country doesn’t love them back.

Islamists won’t kill free speech — we will
Barbara Amiel suggests the reason we don’t have a slaughter like the one at Charlie Hebdo is because no such magazine would ever be allowed in Canada. “We save our Kalashnikovs for murdering free speech.”

The Paris attacks and the larger threat of Boko Haram
Why the attack on Baga has significance far beyond the immediate human consequences.

Leaving Islam behind
Scott Gilmore explains why with every terror attack, Islamic nations are further marginalized — becoming the world’s problems, not partners.

Are all images of Muhammad offensive?
The question divides scholars, but there is a rich history of Muslim artists depicting the prophet.

‘Charlie Hebdo was here’
Paul Wells landed in Paris on the day after the shootings. In his first video dispatch, he explained what the satirical newspaper meant to a community.

Why we must run the damn cartoons
Foreign correspondent Michael Petrou makes his case for publishing the Charlie Hebdo cartoons. “Solidarity, true solidarity, is more than simply voicing support. It’s sharing risk,” he writes. “And it’s diluting that risk by sharing it among as many people as possible. This is a moment when journalists can and should protect the values we claim to uphold by asserting a willingness to suffer for them.”

The truth about Charlie Hebdo
Quebec bureau chief Martin Patriquin argues that the satirical weekly was often harsher with Christianity than it ever was with Islam.

Elegy for Charlie Hebdo: A silent dispatch from Paris
Security forces blanketed the city and police were everywhere last week. As this video from Nick Kozak reveals, so were Parisians.

France’s other rally
Paul Wells reported from Beaucaire in France on Sunday, where Marine Le Pen’s counter-rally drew an ominous response from the crowd.

Satire: Use at own risk
Brian Bethune considered the long and uneven tradition of satire — from Swift to South Park to Charlie Hebdo

Lassana Bathily: Grocery store hero
Genna Buck writes on the 24-year-old man who thought to hide customers in a freezer during the grocery store siege in Paris.

‘Charlie Hebdo’ and the revenge of the old religion
Finally, in this piece Colby Cosh writes on the high-voltage power — and the graven tragic consequences — of the image.