A Canada backlash? Not this time.

In Washington, a comfort level with security along the northern border has prevailed in the wake of the Ottawa attack 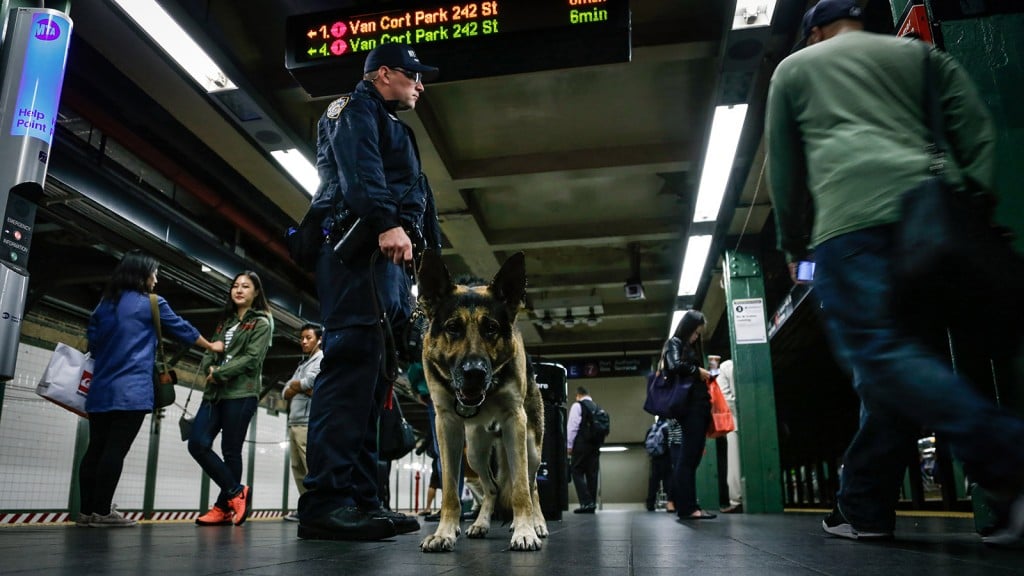 Even as President Barack Obama offered condolences and outrage over the Ottawa shootings, Canadians braced for a border security backlash. Business groups fretted about more costly “thickening” at the border—the accretion of security measures since 2001 that made trade and travel slower and more expensive.

But, so far, the backlash hasn’t come.

Sure, CNN broadcast maps pointing out that the border with Canada has only 2,200 border guards compared with 18,500 on the frontier with Mexico. And Fox News commentator Geraldo Rivera tweeted, “Another jihadi terrorist attack in Canada. Therein lies the grave danger: Not from the Southern border but from the porous Northern border.” But in official Washington, there seemed to be a comfort level with northern border security that was absent in the days after the attacks of Sept. 11, 2001.

At the White House, asked by American reporters about northern border security, spokesman Josh Earnest emphasized the close co-operation that already goes on between the two countries. “We do have a very important counterterrorism partnership with the Canadians, and we work very closely with them to ensure the safety and security of our two populations,” he said.

False reports of Islamic State terrorists coming across the border with Mexico had recently sparked calls for tighter security there from some members of Congress. But so mute was the reaction following the Ottawa attacks that The Daily Beast complained in a headline, “Republicans fear-mongering over ISIS and Mexico silent on Canadian border.” Border agents were put on high alert. The Canadian Border Services Agency warned that travellers could face longer wait times, and U.S. Department of Homeland Security said there was an “increased state of vigilance.”

But there was a notable absence of serious calls for a crackdown or major policy changes—a stark contrast from past years where vocal concerns about terrorists crossing the border were the norm. False rumours had circulated that the 9/11 terrorists had come through Canada. And fears spiked after a would-be bomber, Ahmed Ressam, was intercepted at the border with explosives intended for Los Angeles. In those years, “security trumps trade” was the U.S. mantra.

Since then, both countries have implemented an array of changes at the border—from arming of border guards, to imposition of a passport requirement for Canadians entering the U.S., and stepped-up information-sharing about travellers between the two countries. The two countries even integrated their law enforcement teams patrolling the Great Lakes. More recent bilateral efforts have been geared at improving efficiency for lawful trade and travel. The coming weeks will show whether that hard-won comfort level and trust will last. So far, so good.

“We have not heard official Washington make requests to enhance border security because they know that in the last 13 years, Canada and the U.S, have worked hard to create a secure border with sophisticated systems in place,” a Canadian government official told Maclean’s the day after the attacks.

Prime Minister Harper and President Obama, as well as Foreign Affairs Minister John Baird and Secretary of State John Kerry, spoke personally on the day of the incident. They agreed to stay in close contact.

Meanwhile, Washington was focused on its own security threats on the day of the Ottawa attacks: a mentally disturbed man scaled the White House fence before being caught by guard dogs that same day—only a month after a knife-wielding intruder was allowed to penetrate deep into the executive mansion. And three teenage girls from Denver were intercepted in Germany on their way to join Islamic State in Syria.

Americans and Canadians alike are discovering that some of the greatest threats are homegrown.