A Canadian resident's life slipping away in a Tehran jail

Since 2008, Saeed Malekpour has been serving a life sentence in the infamous Evin prison after he says he was tortured into a false confession 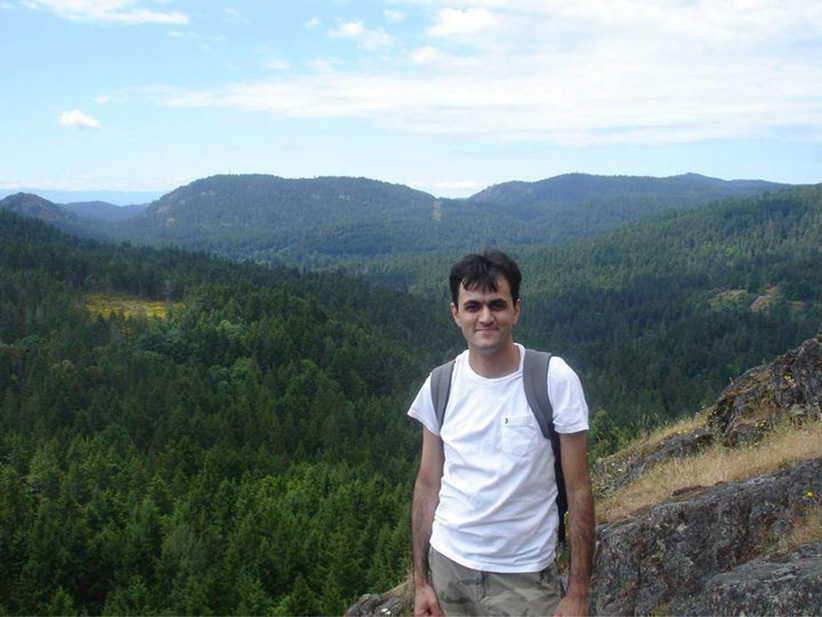 Saeed Malekpour came to Canada as a young man hoping to build a new life. He is now slowly slipping into middle age in a Tehran jail.

The computer programmer is serving a life sentence (plus 8.5 years) at Evin prison, where several Canadian citizens and Canadian residents have been held and abused—including photojournalist Zahra Kazemi, who was jailed there in 2003 before dying in a nearby prison hospital from the torture inflicted on her.

Malekpour, a Canadian permanent resident, was arrested in 2008 while visiting Iran to see his dying father. Most of the charges against him are related to a computer program he developed and sold that was used—without his prior knowledge, his supporters say—in a pornographic website.

He’s accused, among other charges, of desecrating the principles of Islam; insulting Ayatollah Ruhollah Khomeini, founder of the Islamic Republic of Iran; and organizing the launch of an obscene website with the goal of destabilizing and corrupting Iranian society.

For this, Malekpour was originally sentenced to death. Iran’s supreme leader, Ali Khamenei, later commuted the sentence to life plus 7.5 years. Another year was added to Malekpour’s sentence after he smuggled a letter out of prison.

In that letter, Malekpour alleges he was tortured into falsely confessing. He says he was beaten, kicked in the face, electrically shocked and threatened with rape using a water bottle.

“However, the physical tortures were nothing compared to the psychological torments,” he writes.

“I endured long solitary confinement time (totalling to more than one year) without phone calls or the possibility of visiting my loved ones, constant threats to arrest and torture my wife and family if I did not co-operate, and threats to kill me. They also provided me with the false news of my wife’s arrest. My mental health was severely threatened. I had no access to any books or journals in the solitary cells, and at times, I would not speak to anybody for days.”

Malekpour is now in the prison’s general ward. He can’t meet with his mother, except with a glass partition between them. But he has access to a telephone and is able to speak with his sister, Maryam, who fled Iran in 2012.

“He’s my brother. He want to show that he’s okay,” she says, before adding that she can tell Malekpour has pain he tries not to reveal.

“He’s so worried about his future, and he doesn’t know what’s going to happen to him.”

Maryam first left Iran for Turkey. Once there, she was given a special permit that allowed her to quickly move to Canada. This month she received permanent residency status. She works as a mechanical engineer in Alberta. 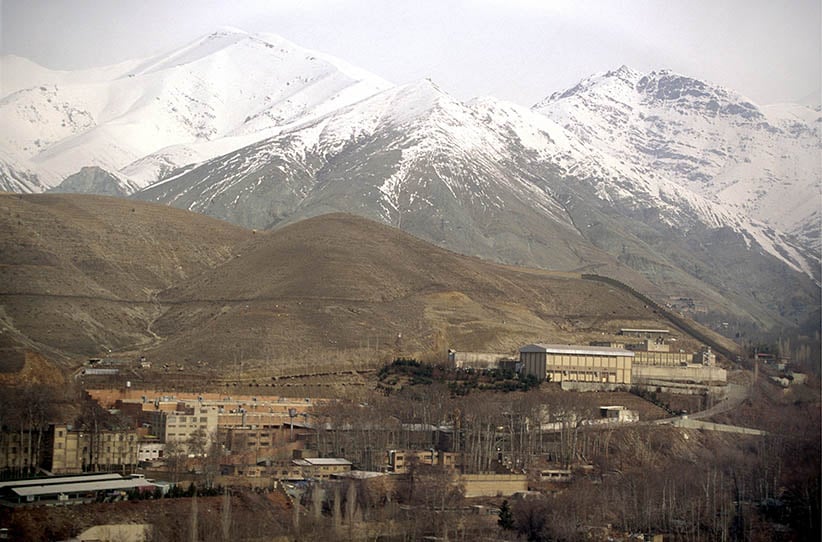 Maryam says a fair investigation will prove Malekpour is innocent. She believes her brother was arrested because Iranian authorities were worried about any sort of online agitation or organization on social media. “I think they wanted to scare people away from the Internet,” she says.

The Canadian government has condemned Malekpour’s incarceration and the death sentence that hung over his head until last summer, but there’s little it can do. Canada has no diplomatic representation in Tehran and little leverage to pressure the Iranian government. Relations between the two countries are hostile.

Maryam thinks Malekpour’s best chance may be another intervention by Khamenei to reduce her brother’s sentence or to pardon him.

“Hope is all we have left, and we don’t plan to let go of it—all of us, me and my family and him,” she says.

Malekpour is meanwhile approaching what is normally a time when people take stock of their lives, celebrate what they’ve accomplished and plan for what they still want to do. He will turn 40 on June 5. It will be his seventh birthday in prison. His marriage has collapsed. It’s been a long time since he’s seen his adopted country. But his sister is ready to welcome him back to it.

“I’m settling in Canada and I’m waiting for Saeed to be beside me,” she says. “It’s the only thing that I want.”