Behind a new phase of jihadism 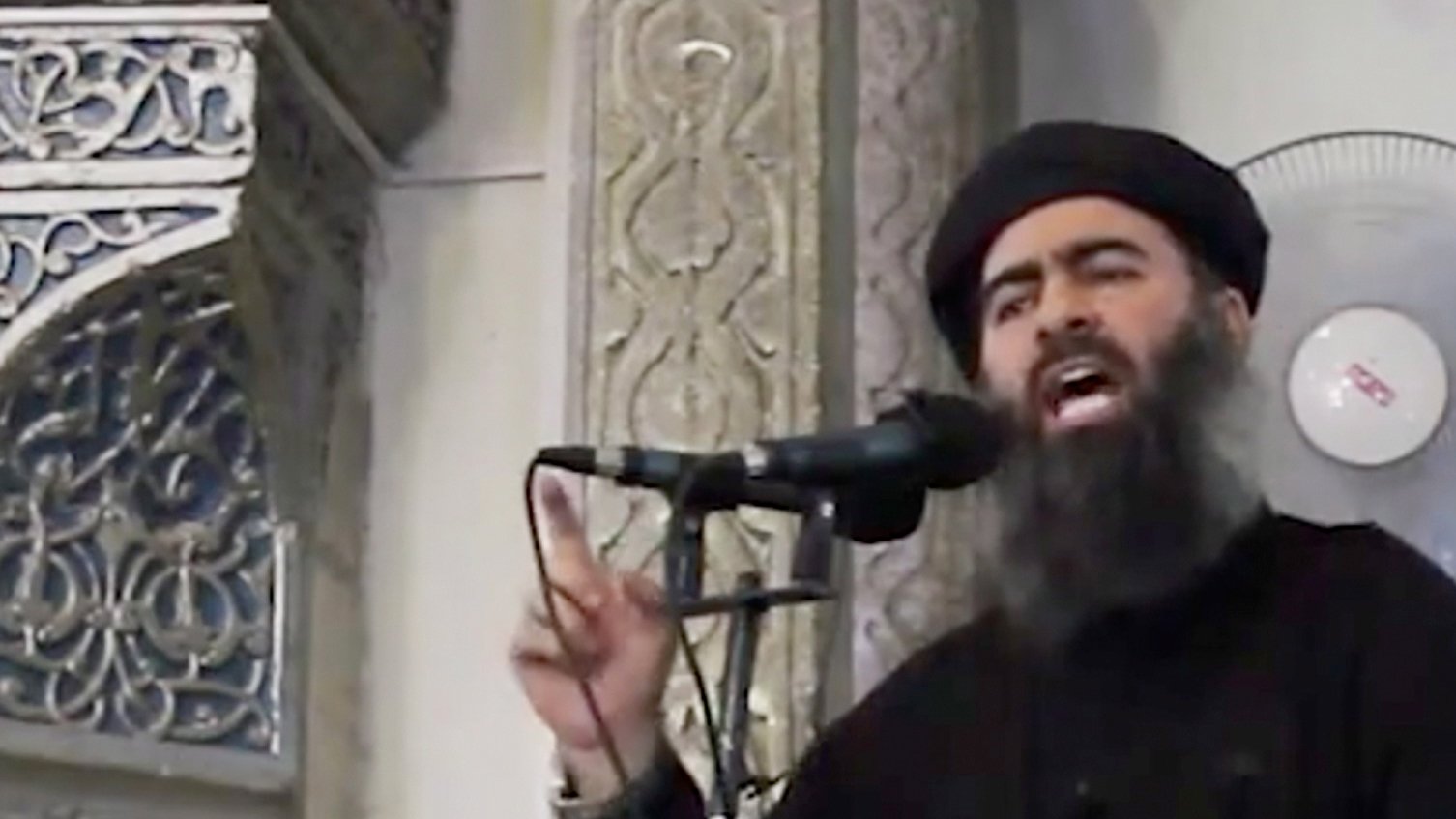 A recent string of defections from North African militant groups aligned with al-Qaeda to Islamic State is raising concerns that the group’s influence is spreading into other Arab Spring countries. On Nov. 10, Ansar Beit al-Maqdis, an Egyptian jihadi organization based in the Sinai Peninsula, announced that it would now take orders from Islamic State leader Abu Bakr al-Baghdadi. Its announcement follows other groups from Libya, Tunisia and Algeria reportedly severing ties with Ayman al-Zawahiri, the successor to Osama bin Laden, and pledging allegiance to Baghdadi.

Experts believe the defections reflect a new phase of jihadism, one that is attracting a new generation of young radicals, those weaned on the chaos of the U.S.-led war on terror and disillusioned by the perceived failures of revolutions in their own countries. According to the International Centre for the Study of Radicalization in London, at least one-quarter of all Islamic State foreign fighters are North Africans, and the vast majority of those from Arab Spring countries.

The rash of recent defections has also come on the heels of the U.S.-led bombing campaign targeting Islamic State fighters in Syria and Iraq, suggesting the moves are as much a product of anti-Americanism as ideology. “There’s no way we would fight ISIS after the U.S. military campaign against them,” one fighter with the secular Free Syrian Army told the Guardian newspaper last week, referring to Islamic State by one of its acronyms.

Indeed, the involvement of the U.S. has given Islamic State a veneer of credibility in the eyes of those who equate chaos in the Middle East with American interference. “This was bound to happen,” one fighter with the Islamist Ahrar al-Sham, an anti-Assad group that has so far resisted joining hands with its more radical rival, tells Maclean’s by telephone. “When we needed the U.S., they abandoned us. But now that Muslims are winning in Syria, they are bombing us. This proves that their real war is against Islam.”