Ahmaud Arbery's alleged killers ran free for months. Then someone leaked a video.

Image of the Week: Two men were arrested this week for Arbery's killing. It's a lone bright spot in one family's pursuit of justice after a senseless death in Georgia. 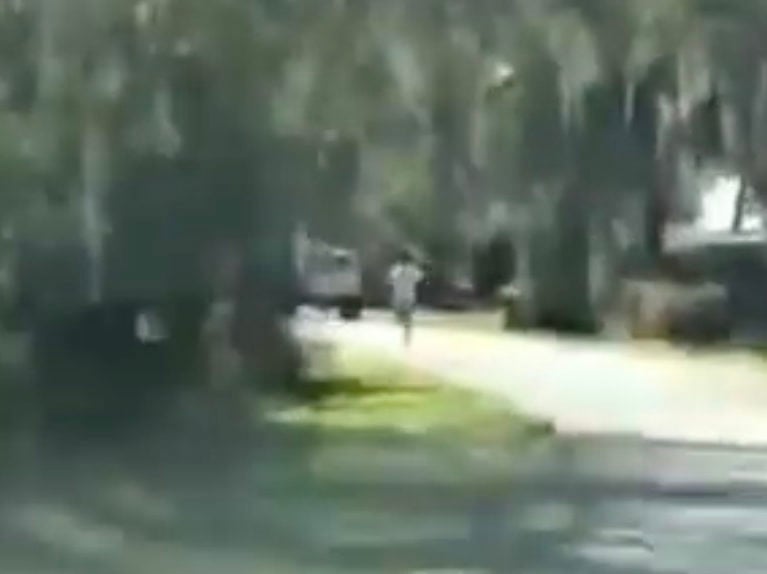 On Feb. 23, a 25-year-old black American named Ahmaud Arbery was shot and killed in Satilla Shores, a neighbourhood in Georgia. Canadians would be forgiven for not hearing about it—investigations stalled for two months, with two district attorneys recusing themselves from the case. The story seemed buried and confusing. But this week, the public understood the source of that confusion, after a video of the shooting leaked online. In the sparse 36-second video, we see Arbery jogging down a sunny road before getting stopped by two white men in a pickup truck. One of them shoots him to death at point-blank range with a shotgun. The accused, Gregory McMichael and his son Travis, say they thought Arbery was behind a series of neighbourhood break-ins from months earlier, and claim they shot him in self-defence. And that two-month delay? The elder McMichael retired in May 2019 after more than two decades working as a police officer and, later, an investigator in the DA’s office. It seems local authorities simply didn’t know how to handle the situation, which is why on May 5, they turned it over to state authorities, who arrested the McMichaels within two days. The swift justice, though belated, is one bright spot after months of torment for Arbery’s family and friends—who are, in an alternate universe, celebrating the young man’s 26th birthday. Today, in fact.