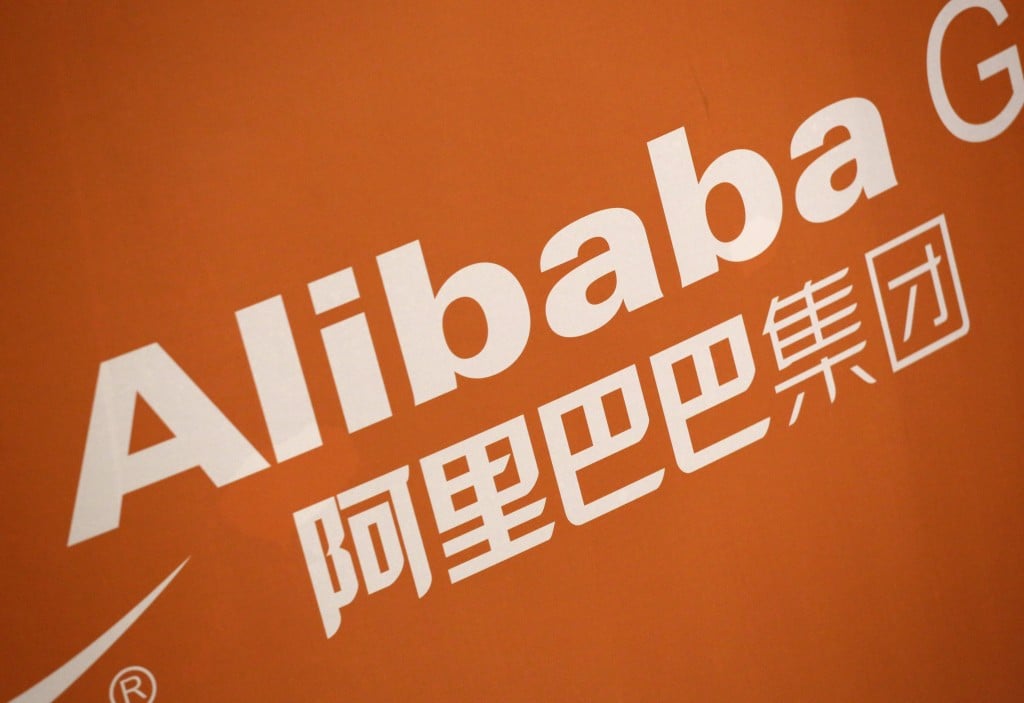 Prime Minister Justin Trudeau and Alibaba founder Jack Ma announced the launch Saturday of a Canadian “pavilion” on the Tmall platform at the Chinese firm’s offices in Hangzhou.

“There will be a digital hub directly connecting Canadian companies to over 400 million Chinese consumers,” said Trudeau, who is on an eight-day official visit to China.

“By developing partnerships with industry leaders and companies around the world we’re ensuring that Canadians have the right connections and the right opportunities to succeed in the fast-changing global economy.”

Trudeau says the hub on the world’s largest online shopping site will clearly brand Canadian goods and services for Chinese consumers. He also expects the portal to promote tourism in Canada.

More than 30 Canadian brands have been selling their goods on Alibaba, including Jamieson Vitamins.

“We’ve been here for about two years now, so it hasn’t been a long time,” said Gregg Serles, Jamieson’s vice-president of worldwide sales.

“But it certainly is one of the biggest opportunities in the word for us and our projects and obviously for Canadian products in general.”

Ma, the billionaire chairman of Alibaba, said his company has enabled millions of small businesses to succeed in China.

“I assure you that we will work hard to make sure that China’s consumers love the Canadian products,” Ma said.

This was Ma’s second meeting with Trudeau since the prime minister’s arrival in China on Tuesday.

The two men, who also met in January in Davos, Switzerland, appear to have developed some chemistry.

“He’s a miracle to me,” Ma said Tuesday of Trudeau as they shared a stage at an event hosted by the China Entrepreneur Club.

“Mr. Trudeau also has a very, very special aura – in him you can see and feel the spark, image and confidence of Canada… He is the future of Canada.”

“These are exactly the types of products Chinese people want and need,” said Ma, who also met with Stephen Harper when he was prime minister.

Experts believe Alibaba has a lot to offer Canadian merchants.

Dominic Barton, the global managing director of consulting company McKinsey & Co., said in a recent interview that Alibaba has done tremendous things for China by allowing small mom-and-pop companies there to do business with the rest of the Asian country.

“I think it’s been revolutionary good, if I could call it that, from that point of view of just allowing small companies to participate in a big market,” said Barton, a global expert hand-picked by Ottawa to help lift Canada’s lacklustre growth.

“And in my view, there’s no reason why you can’t extend that out to (small and medium-sized enterprises) in other parts of the world.”

Alibaba has launched Tmalls in about a dozen countries, including Korea, Australia and the United States.

Other observers are not so sure that it will help Canadian firms.

Alex He, a research fellow at the Centre for International Governance Innovation think tank, said Ma has been very active in trying to sell his business model to the whole world as a way to help midsized and small businesses.

“And at the same time, he can make money from that,” He said.

He noted that Alibaba has come in for criticism in China that the model allows for the sale of fake goods, which can be very difficult to return.

“Jack Ma’s model is very successful, I’m just not sure if they can succeed outside of China.”

Finance Minister Bill Morneau, who is travelling in China with Trudeau, was asked about Alibaba’s potential for the struggling Canadian economy.

“Our overall goals here are to expand our opportunities together, so we’re keenly interested in hearing about any business that’s looking to expand their footprint,” Morneau said Friday in Shanghai.