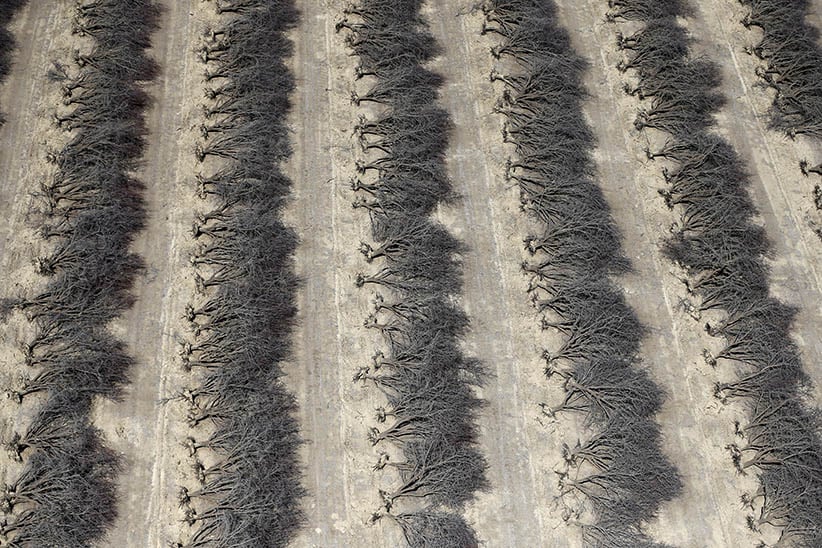 SACRAMENTO, Calif. – California farmers who hold rights to water that date as far back as the 19th-century Gold Rush are bracing for their first state-ordered conservation in decades, as a record drought prompts some of the deepest cuts yet in the country’s most productive agricultural state.

After telling cities and towns to slash use by 25 per cent and curtailing water deliveries to some farmers and others, state officials said Wednesday they would start mandatory cuts this week to the state’s oldest rights holders, historically spared from water restrictions.

Regulators said those first orders Friday will affect holders of century-old water rights in the watershed of the San Joaquin River, which runs from the Sierra Nevada mountains to San Francisco Bay and is one of the main water sources for farms and communities.

A second category of senior rights holders _ farmers who hold longstanding claims to water because their land lies along the waterways of the Sacramento-San Joaquin river delta _ are trying to stave off a similar order by offering to voluntarily reduce their water use by a quarter.

Officials promised a decision Friday on that offer.

It is unclear whether the farmers’ offer of voluntary cuts would go far enough to save waterways that are drying up around much of the state, following a winter of below-average rainfall and record-low snows in the Sierra Nevada.

Farmers use 80 per cent of all water taken from the land in California.

The mandatory cuts scheduled for Friday would be the first to the state’s senior-water rights holders overall since the 1970s, and first to senior water-rights holders along the San Joaquin in memory.

“This is challenging. It’s not about making everyone happy,” said Felicia Marcus, chairwoman of the state Water Resources Control Board, told participants at a public hearing Wednesday on the drought. “It’s about figuring out how to make terrible choices in the most fair and equitable way possible.”