At least 70 dead after river ferry capsizes in Bangladesh

A local official said up to 140 people were on the ferry, which sank about 40 km northwest of the capital 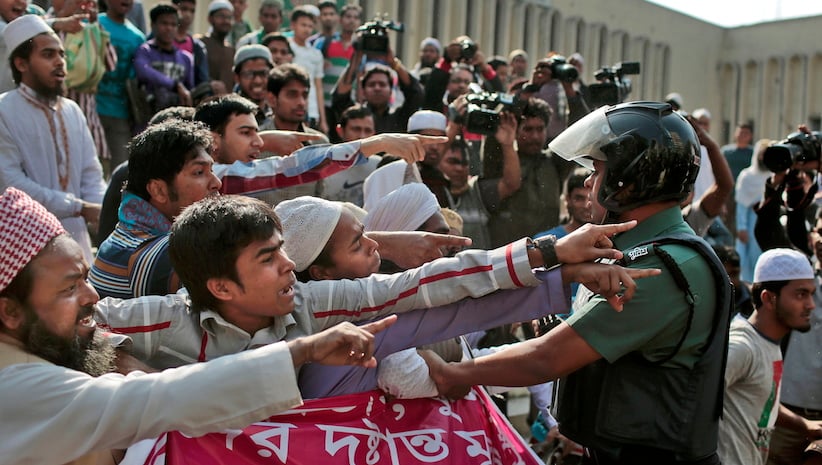 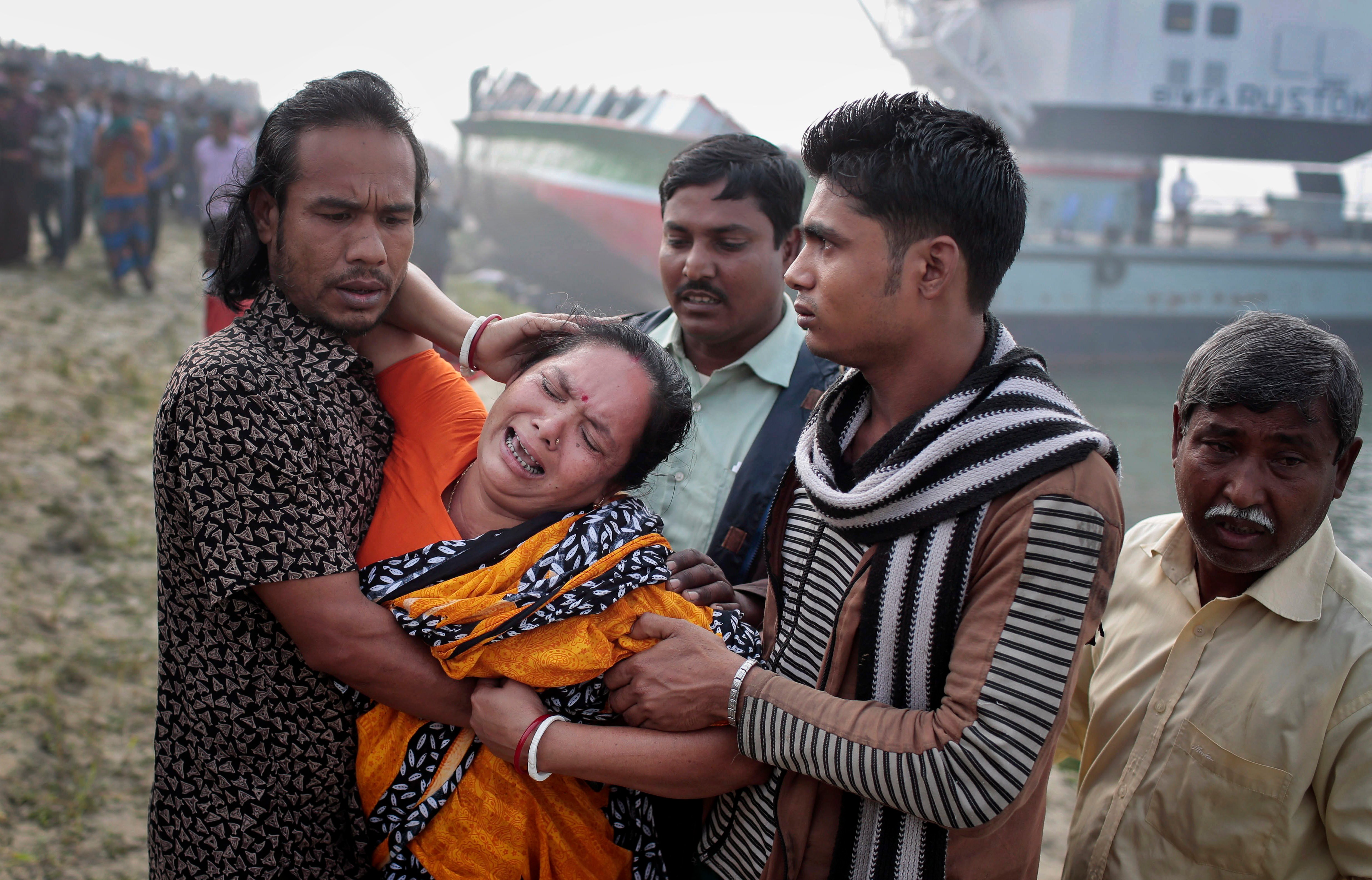 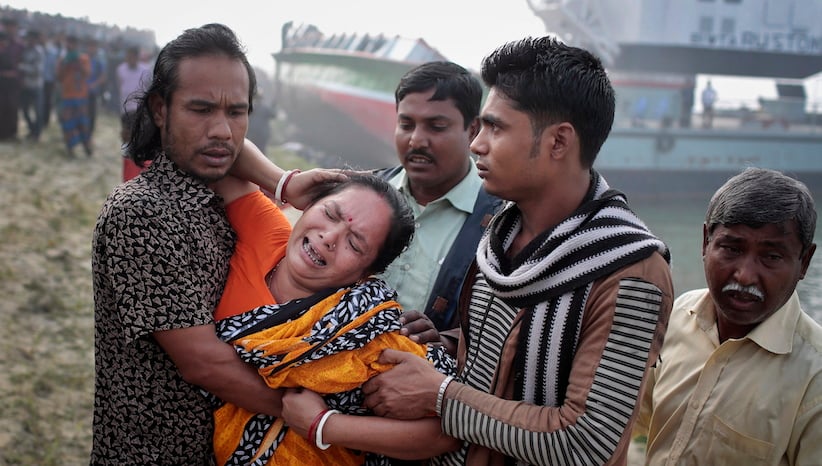 DHAKA, Bangladesh – The death toll from a weekend ferry disaster in central Bangladesh rose to 70 on Monday in the latest shipping disaster in the South Asian nation.

The official search for more bodies by divers at the accident site was called off late Monday morning after the ferry was brought to the surface and towed to the shore.

A local government administrator, Rasheda Ferdousi, said they would continue to monitor the river around the accident site as there were still “some missing.” But he would not give an exact figure for the missing.

“Our people are using boats to survey the river for any dead bodies. But here at the scene we are calling off the search as there are no more bodies inside the ferry,” Ferdousi said.

Up to 140 passengers were thought to be on the river ferry when it capsized Sunday afternoon after being hit by a cargo vessel.

The accident happened on the Padma River about 40 kilometres northwest of Dhaka, the capital.

Ferry accidents are common in Bangladesh, which is crisscrossed by more than 130 rivers.

The ferry, the M.L. Mosta, sank in 6 metres under water before a salvage ship pulled it to the surface.

Rescuers recovered 48 bodies on Sunday and another 22 on Monday, according to a police control room at the scene.

Inspector Zihad Mia, who is overseeing the rescue operation, said it was not known how many passengers were missing and how many survived. Ferries in Bangladesh usually do not maintain formal passenger lists.

“We don’t have a clear picture about how many were exactly on the ferry when it sank,” Mia said. “But I think many have survived.”

Jewel Mia, an official from the Bangladesh Inland Water Transport Authority, told reporters at the scene that up to 140 people were on the ferry when it sank.

By Monday morning, police had handed over 58 bodies to their families, said local police chief Mohammaed Rakibuzzman. At least nine were children, he said.

A passenger who survived said many people were trapped inside the ferry when it sank. “The passengers who were on the deck survived, but many who were inside were trapped,” Hafizur Rahman Sheikh was quoted as saying by the Prothom Alo newspaper.

Sheikh said the cargo vessel hit the middle of the ferry.

A Ministry of Shipping statement said an investigation had been ordered.

The Padma is one of the largest rivers in Bangladesh, where overcrowding and poor safety standards are often blamed for ferry disasters.

Last August, a ferry with a capacity of 85 passengers was found to be carrying more than 200 when it capsized on the Padma near Dhaka, leaving more than 100 people dead or missing. The ferry’s owner was arrested after weeks in hiding on charges of culpable homicide, unauthorized operation and overloading.

At least five people die earlier this month when a ferry sank in southern Bangladesh.