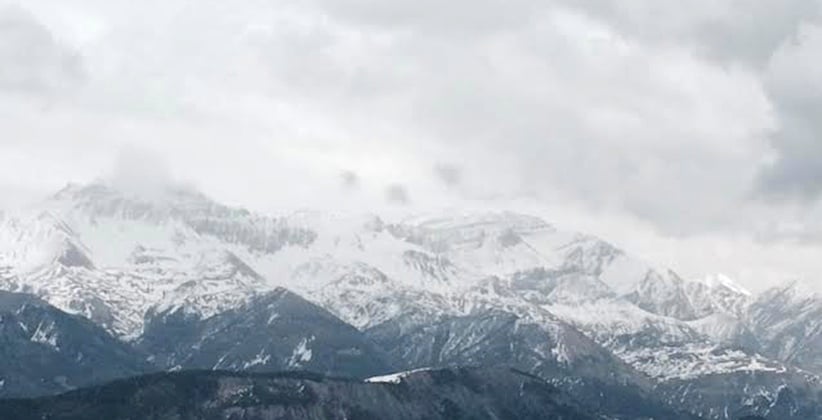 PARIS — An avalanche in the French Alps struck a high school ski group Wednesday afternoon, killing at least one person and injuring three others, according to French police.

France’s National Gendarmerie said a search-and-rescue operation was launched in the Deux Alpes ski resort using sniffer dogs and a helicopter. The avalanche helpline confirmed that the students were from the Lycee Saint-Exupery school in Lyon.

Commander Bertrand Host said there had been warnings of a high risk of avalanches ahead of the slide. He spoke to BFM television from the avalanche site, where he was assisting in the rescue operation.

The slope on which the school group was skiing on was closed before the avalanche, Gilles Strappazzon, a local official in Isere, told BFM-TV.

Citing police, the regional Dauphine Libere newspaper reported that four of the students were found in cardiac arrest but their teacher was conscious.