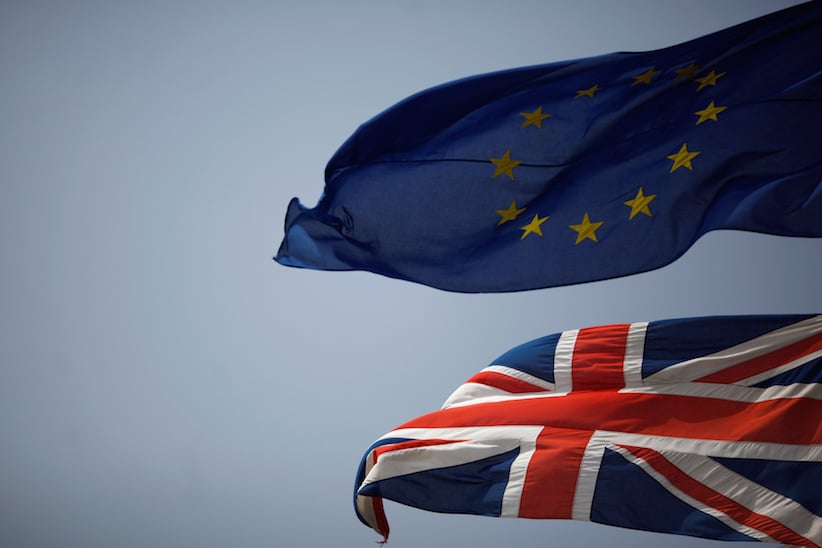 The U.K. government doubled-down on its promise to begin the Brexit process by March, 2017. REUTERS/Jon Nazca

Davis told Parliament that Prime Minister Theresa May’s plan to start the process by the end of March is still in place despite the court setback.

“There can be no going back. The point of no return was passed on June 23,” he said, referring to the date of the historic Brexit referendum.

The High Court ruled last week that May cannot invoke Article 50 – the provision of the EU treaty that formally would launch Britain’s departure – without Parliament’s permission.

Davis said the government would seek in December to overturn the ruling in the country’s Supreme Court, where a speedy decision is expected. If the government loses the appeal, May would seek Parliament’s approval, probably early in 2017.

He complained that opposition figures are seeking to “wreck” May’s discussions with the remaining EU members by demanding that she share her negotiating strategy with Parliament and the public.

But Davis said the government would not meet the opposition demands to reveal its negotiating position in what are expected to be two years of difficult separation talks.

“We won’t achieve a good negotiation outcome if this is a negotiation being run by 650 people in this House of Commons or nearly 900 in the Lords,” Davis said. “No negotiation in history has been run that way.”

There is significant opposition to leaving the EU among Labour Party, Liberal Democrat and Scottish National Party lawmakers. A number of Conservative Party members also oppose the move.

The government, however, faces strong political pressure to respect the referendum that passed with 52 per cent of the vote.

Davis warned Brexit opponents not to seek a second referendum in hopes of reversing the June 23 vote.

He said proposals from the opposition Labour and Liberal Democrats “look increasingly like attempts to thwart and reverse” the vote.