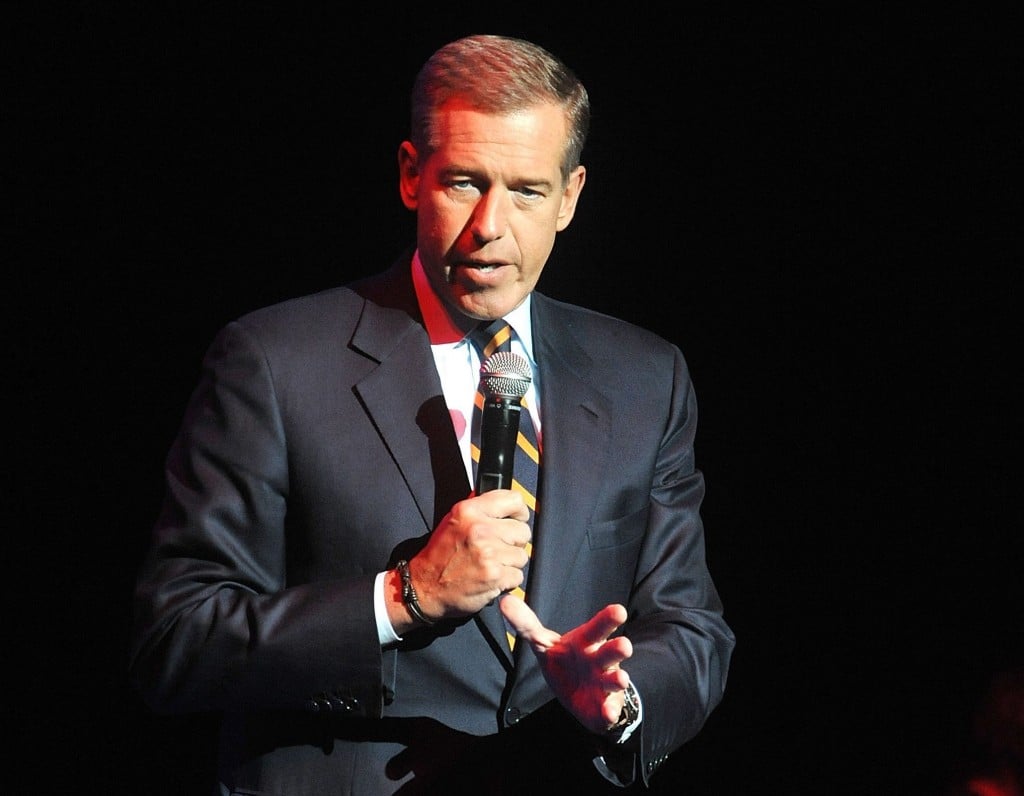 Brian Williams speaks at the 8th Annual Stand Up For Heroes. (Photo by Brad Barket/Invision/AP, File)

NEW YORK — Brian Williams says he let his ego get the better of him in telling stories that exaggerated his role in reporting news stories, and that he doesn’t intend to squander the second chance he’s been given by NBC News.

The anchorman, stripped of his role as “Nightly News” anchor and reassigned to cover breaking news on MSNBC, broke his silence on a “Today” show interview that aired Friday about the episodes that derailed his career. He was suspended for falsely saying that the helicopter he flew in while reporting on the Iraq War in 2003 had been hit by enemy fire, and other instances subsequently emerged about him embellishing his experiences.

On the Iraq incident, he noted that “I told that story correctly for years before I told it incorrectly.”

“This came from clearly a bad place, a bad urge inside me,” he said. “This was clearly ego-driven, a desire to better my role in a story that I was already in. … That’s what I’ve been tearing apart and unpacking and analyzing.”

When asked by colleague Matt Lauer whether he was conscious of the fact that he was lying when he told the story of the Iraq mission on “Nightly News,” Williams said no.

“I told stories that were not true over the years,” he said. “Looking back, it is very clear. I never intended to. It got mixed up. It just turned around in my mind.”

Williams declined to talk about other episodes, most of them done on talk shows and motivated by a desire to be “sharper, funnier, quicker than anybody else,” he said. NBC has not released the results of its internal investigation. There were reports that questioned Williams’ claims during coverage of Hurricane Katrina, anti-government riots in Egypt, conflicts between Israelis and Palestinians and the aftermath of the mission to kill Osama bin Laden.

The 56-year-old newsman said the past few months have been “torture” as he examined his actions and read newspaper stories about himself and realized he didn’t like the man they were describing.

“I am fully aware of the second chance that I’ve been given and I don’t intend to squander it,” he said.

He also acknowledged that he “pushed back at first” at the punishment that was given. But he said time has passed and he now accepts it, expressing support for Lester Holt, who filled in during Williams’ suspension and on Thursday was named the permanent new anchor of “Nightly News.”

“Was it my first choice? No,” he said. “Obviously I wanted to return to my old job. I thought we had a good 10-year run.”

He said he’ll work every day to regain the trust of viewers. “I’d go door-to-door if I could,” he said.