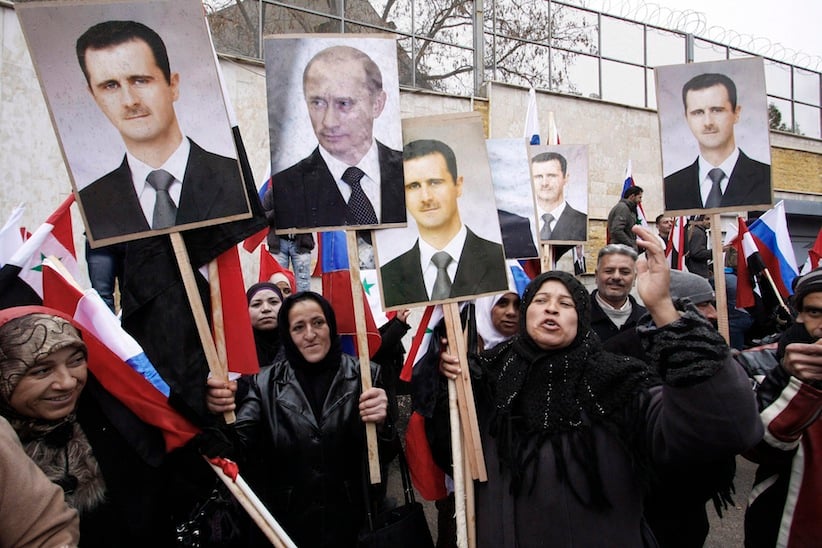 OTTAWA — The extremist Islamic State of Iraq and the Levant will continue to threaten the Middle East because there is “no progress” towards an effective political solution in Syria, federal advisers have bluntly told Prime Minister Justin Trudeau.

In memos prepared for Trudeau as he took office last month, officials said the conflict in Iraq and Syria endangers the region, including key allies Lebanon, Jordan and Turkey.

ISIL has capitalized on weak governance and sectarian tensions in Syria and Iraq to take over large swaths of territory in both countries while persecuting and killing minorities through its brutal interpretation of sharia law, note the briefing memos, obtained by The Canadian Press under the Access to Information Act.

“Canada remains committed to an inclusive, democratic and unified Iraqi state,” the memos say. “Although unimaginable for the foreseeable future, the only viable solution in Syria requires political compromise between elements of the opposition and the government.”

Canada cut diplomatic ties with Syria in 2012, designated the country as a state sponsor of terrorism and imposed several rounds of economic sanctions. In contrast, Canada has tried to bolster relations with Iraq through diplomatic efforts and ministerial visits.

Canada is working against ISIL through military and humanitarian contributions to a global coalition. Trudeau has promised to end Canada’s participation in the aerial bombardment of ISIL targets, instead placing a greater emphasis on helping train Iraqi forces.

With continued support from the international community, Iraqi forces may over the medium term be able to contain ISIL expansion and make progress in retaking territory in Iraq, the memos say.

ISIL strongholds in Syria, however, “will continue to threaten Iraq and the region as there is no progress towards a genuine and inclusive political transition in Syria that can halt the radicalization and proliferation of extremist and terrorist groups,” the briefing materials add.

Notable challenges for the coalition include efforts to create a “well-trained and integrated Iraqi security force,” as well as ensuring that various militias of different sectarian stripes fall under government control, the notes say.

In addition, the notes warn that Lebanon, Jordan and Turkey are all under “severe strain” from hosting large numbers of refugees.

“Beyond the immediate support burdens that they pose, they also provide an attractive pool of potential recruits for extremist groups. The longer the duration of the inter-related conflicts in Iraq and Syria, the more likely that spillover into neighbouring states becomes inevitable.”