The British sovereign has two birthdays each year: One on the actual date of their birth and the other one in early June, when London's royal parks usually bask in sunshine 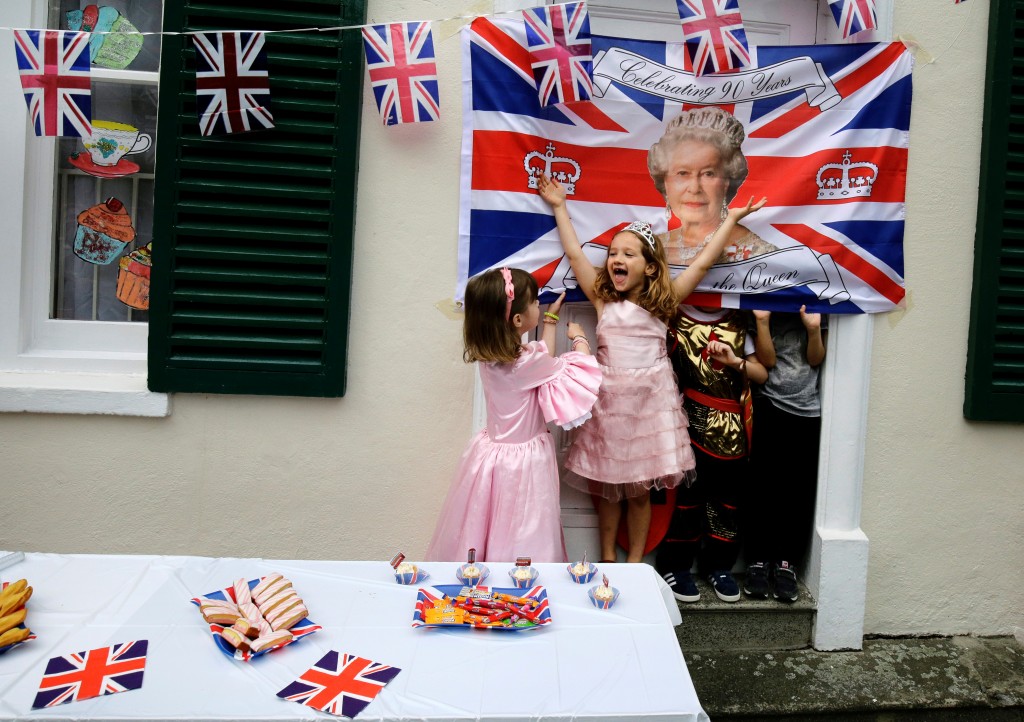 If it seems like the British queen celebrated her 90th birthday just a few months ago, that’s because she did. On April 21, to be exact, when much of the nation came together to praise her long and constant reign.

But in the arcane ways of the British monarchy, that doesn’t stop her from marking the event again with three days of festivities that started Friday with pomp, pageantry and prayer at St. Paul’s Cathedral.

The British sovereign has two birthdays each year: One on the actual date of their birth and the other one in early June, when London’s royal parks usually bask in sunshine.

The service Friday – which coincided with a 41-gun salute to honour the queen’s husband, Prince Philip, on his actual 95th birthday – included other 90-year-old speakers. Among them were naturalist David Attenborough, who read from the works of 90-year-old Paddington Bear creator Michael Bond, and Hilda Price, a woman born on the same day as the queen.

The Archbishop of Canterbury, Justin Welby, set the tone by reminding Britain of the queen’s long life and dedicated service.

“We look back on Your Majesty’s 90 years in the life of our nation with deep wonder and profound gratitude,” he said. “Through war and hardship, through turmoil and change, we have been fearfully and wonderfully sustained.”

The monarch, dressed in a primrose yellow coat-dress and matching hat, turned to smile at a crowd of well-wishers singing “Happy Birthday” as she climbed the cathedral steps.

Prince Charles and his wife Camilla, Prince William and his wife Kate, Prince Harry and dozens of other royals joined politicians and the wider community in a thundering rendition of “God Save the Queen.”

The festive Trooping the Color parade will be held Saturday, the queen’s official birthday. The event is expected to draw throngs of Britons and visitors to Buckingham Palace for a possible balcony appearance by the senior royals.

On Sunday, the Mall in front of the palace will host lunch for roughly 10,000 charity workers, patrons and members of the royal family.

Street parties are planned in many locations, including some in Commonwealth countries and also in the United States.

British newspapers have been filled with paeans to the queen, and editorials urging the public to show its gratitude for her long reign.

After the three-day extravaganza, the queen is expected to turn her attention to the horse racing season and her lengthy summer holiday in Scotland.