By the numbers: Kate, duchess of Cambridge in 2015

We tracked Kate's public engagements by date, location, colour of her outfit—and how she wore her hair 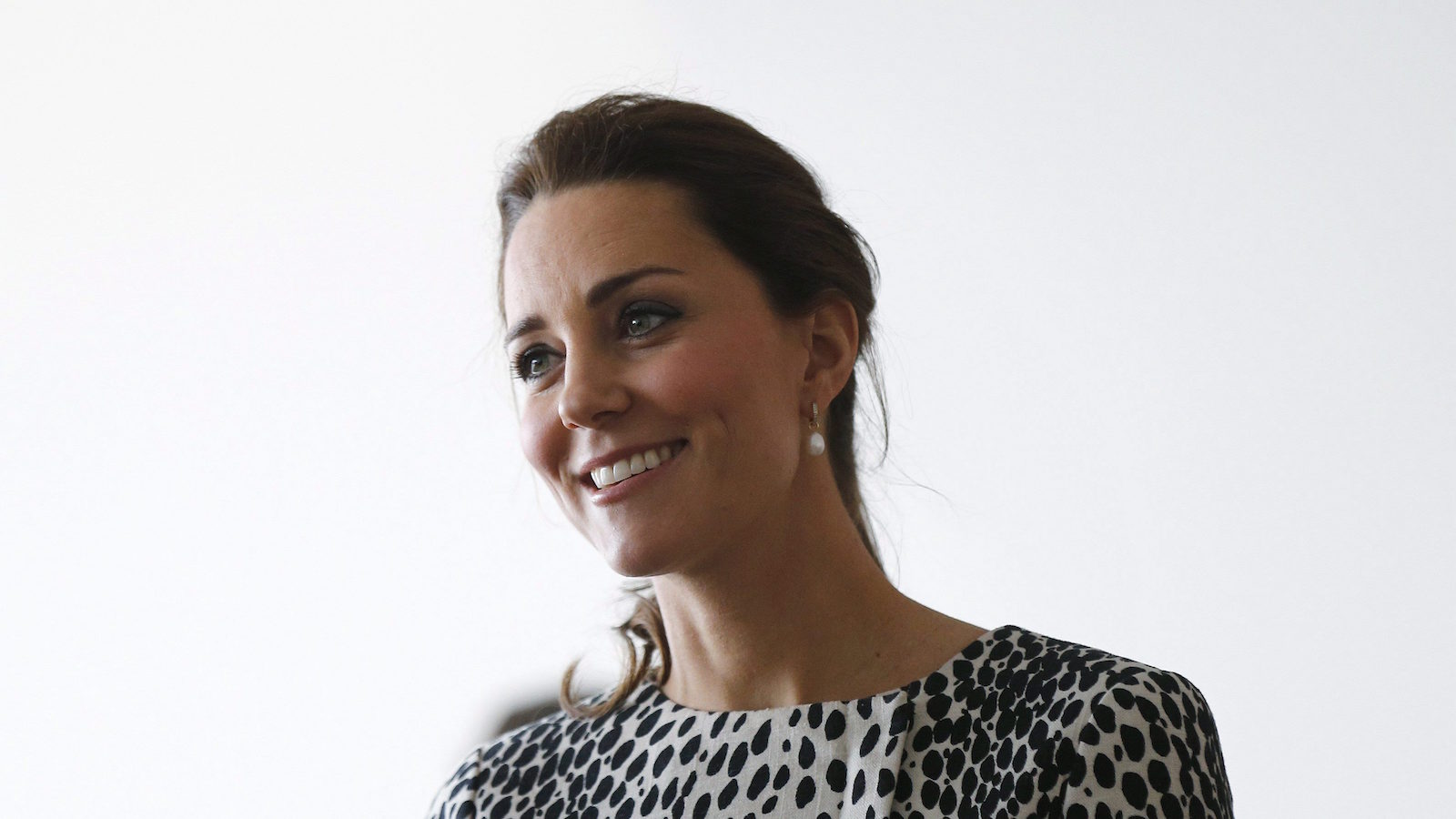 The year 2015 marked a few milestones for Kate, duchess of Cambridge including the birth of her second child, Charlotte, in May as well as her first state banquet, where she exchanged a toast with China’s President Xi Jinping. While most of the attention lavished on Kate is centred on her fashion—her favourite colour in 2015 was blue—and her hair—in addition to new bangs, she also chopped a good 10 cm off her hair, what is less reported is the nuts and bolts of her work as a member of the House of Windsor.

In total, she undertook 55 engagements, according to the Court Circular, in addition to a maternity leave of approximately six months. Many of the events were arts or education related. The previous year, Kate completed 91 engagements, including a tour of Australia and New Zealand, according to statistics collected annually by Tim O’Donovan. By contrast, the Queen, then 88, undertook 393 engagements while another royal mother with small children, Sophie, countess of Wessex, did 307.

Started in 1803, the Court Circular is the official record of all royal engagements. The copy is approved by the Queen before being released to three British papers and loaded onto the royal website. As the official record of a family, it contains some idiosyncrasies. Included on Kate’s list are the birth of her daughter as well as her christening two months later. However, some noteworthy events are not included, such as Kate and William signing a book of condolence in the French Embassy after the attacks in Paris. Still, it is a remarkably thorough account of royal life, and is the basis of this analysis, which is a combination of serious (subjects of her charity work) and frivolous (how many times she wore pony tails.)

While the statistics are based on what she did and what she wore, they come with caveats. Most of her engagements were the only ones she undertook on a particular day, however she’s increasingly undertaking a second or third event on the same day. In October, she and William knocked off five engagements in a single day during a visit in Scotland. Since some statistics—such as outfit colour or hair style—are calculated by engagement, wearing the same outfit at several back-to-back events can skew the statistics. (Seven events were not open to the media, including receptions for royal foundation created by Kate, Prince William and Prince Harry.)

Regardless, the statistics present a snapshot of the duchess of Cambridge in 2015.

19: Number of outfits worn at a previous official engagement

32: Number of new outfits never seen in public at an official engagement

5: Outfits designed by Alexander McQueen, her most popular label in 2015. Her second most popular designer was Jenny Packham (three dresses, including two evening gowns)

Kate has a reputation for recycling her outfits, yet the majority of her outfits are new, including a startling number of nearly identical slim fitting coats in a multitude of hues. (UPDATE: Due to an error on my part, an engagement, as well as a hat, were missed during my initial analysis. The statistics have now been updated.)