Can the Queen cast a ballot in the Brexit vote?

A FAQ on Elizabeth II and Britain's Brexit vote 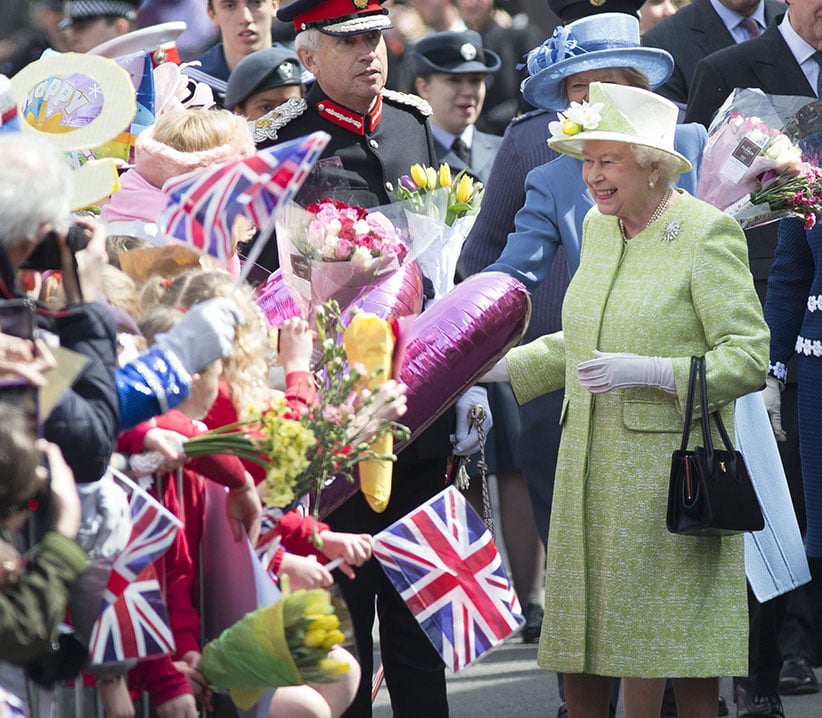 Queen Elizabeth II does a walkabout in Windsor during her 90th birthday celebrations. (REX/Shutterstock/CP)

When the Sun newspaper breathlessly reported in March that Queen Elizabeth II was in favour of Britain leaving the European Union—”Queen backs Brexit,” screamed the headline—the royal household shot back with astounding fury, insisting the Queen is always “politically neutral.” Last month, the press watchdog ruled against the Sun, stating: “The headline–both in print and online–was not supported by the text and was significantly misleading. The headline contained a serious and unsupported allegation that the Queen had fundamentally breached her constitutional obligations in the context of a vitally important national debate. Furthermore, it did not follow from the comments the article reported that the Queen wanted the U.K. to leave the EU as a result of the referendum: that suggestion was conjecture and the Committee noted that none of those quoted in the story were reported as making such a claim.”

Now, questions are again being raised about her views. So, to help everyone, a FAQ on what the Queen believes, knows and can do regarding the Brexit referendum:

She likely wasn’t supporting a move by Scottish nationalists to break up her kingdom, but is too aware of her constitutional duties to verbalize that displeasure publicly. And if that threat won’t get her to break her constitutional role, it’s hard to see her doing so over the Brexit referendum. Still, she’s likely to be watching the results on the TV. Because the aftermath will affect everyone, from monarch to newest subject.