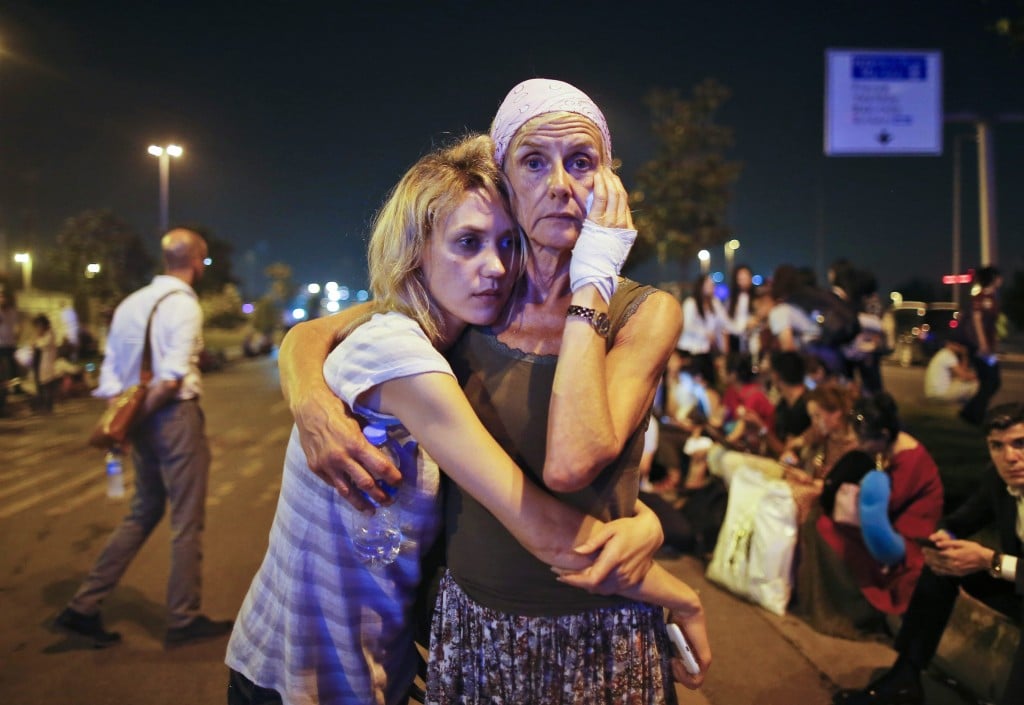 OTTAWA – Canada is condemning the suicide bombing attack on Istanbul’s Ataturk airport that killed at least 36 people and wounded many others.

Officials in Turkey are blaming the attack on three suspected Islamic State bombers.

Trudeau added that his “thoughts and prayers” are with the victims as “we stand with our allies against terrorism.”

Dion offered condolences to the family and friends of the victims and wished a speedy recovery to the wounded.

“We stand with the Turkish people as they deal with this most recent and appalling terror attack,” Dion said. “We reaffirm our commitment to work tirelessly in the fight against terrorism.”