The 74-year-old photographer "saw beauty in everything" 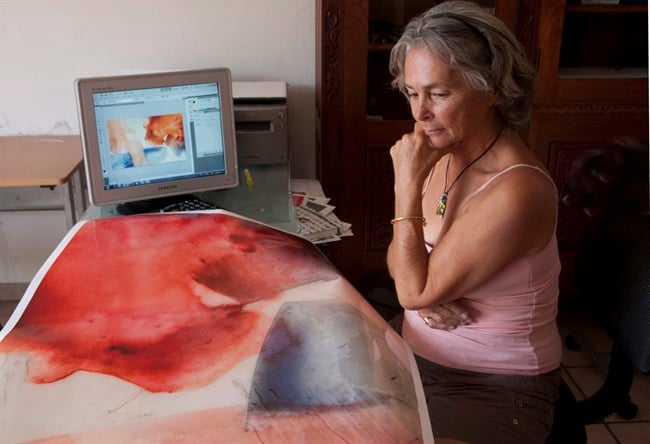 MERIDA, Mexico – A 74-year-old Canadian photographer who “saw beauty in everything” was killed in Merida, Mexico, officials and a business associate said Saturday.

State prosecutor spokesman Baruch Velasquez identified the victim of an apparent homicide as Barbara McClatchie Andrews, a one-time photojournalist who had turned to abstract photography in recent years.

Velasquez said McClatchie Andrews was a resident of Merida, the capital of Yucatan, where she ran an art gallery called “In Lak’Ech”.

And since 2007, she has been represented by Art Works Gallery in Vancouver, according to gallery owner Deanna Geisheiner.

Geisheiner said McClatchie Andrews had a special way of looking at the world, and was able to see beauty in the mundane.

She said the photographer visited Merida in 2005, and “fell in love with the architecture and the sculpture and the people.”

And she became deeply involved in the community there, doing charity work, Geisheiner said.

In a news release, the state prosecutor said McClatchie Andrews was found dead Friday morning on the side of the highway connecting Merida with Cancun.

The statement said she was strangled to death.

A Canadian government spokeswoman said Canadian officials have been in touch with local authorities and are also providing consular assistance to the family.