‘Worthless’ bonds will pay for firms as cash is running short 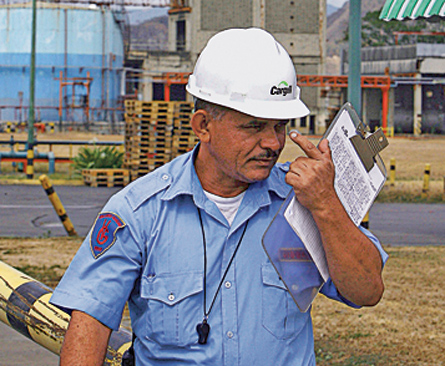 In a nationalization spree that shows no sign of abating, Venezuela officially expropriated a Cargill rice processing plant last Thursday. The American-owned plant had allegedly produced a pre-cooked variety as a way to escape government-imposed price controls on ordinary rice. In the past few years, the government has seized oil fields, the largest telecommunications firm, a major power producer, cement plants, a steel mill and a eucalyptis plantation as part of President Hugo Chávez’s plan to transform his oil-rich nation into a socialist paradise. Last week, days after the military took control of Venezuela’s ports and airports, Chávez announced he was taking over Aeropostal, the private airline.

Yet there are signs that the profligate government is running out of cash. In the aftermath of the plunge in oil prices, one bank economist predicted a US$50-billion budget deficit this year, and the government is past due on bills to the tune of more than US$7 billion, causing suppliers to stop deliveries to the critically important energy sector. On top of those dismal statistics, the government’s unpaid tab for compensating firms for all those nationalizations sits at US$10 billion. So last month, Chávez raised the spectre of not paying cash for takeovers when he warned the nation’s largest food producer, Polar, that, if seized, “we’ll pay you in bonds.” Miguel Carpio, a Banco Federal CA economist, told Bloomberg that “the message is that he’s going to pay with something that isn’t worth anything.”

To buttress his nation’s faltering economy (businesses complain that strict price controls, used to control inflation now at 30 per cent, are driving them into bankruptcy), Chávez has been on a whirlwind foreign tour to drum up new investment. He’s in China and Japan this week to sign major energy deals with both countries, which are clearly willing to risk expropriation of the new ventures to get a share of Venezuela’s oil.