China looks to rice cookers to pep up economy 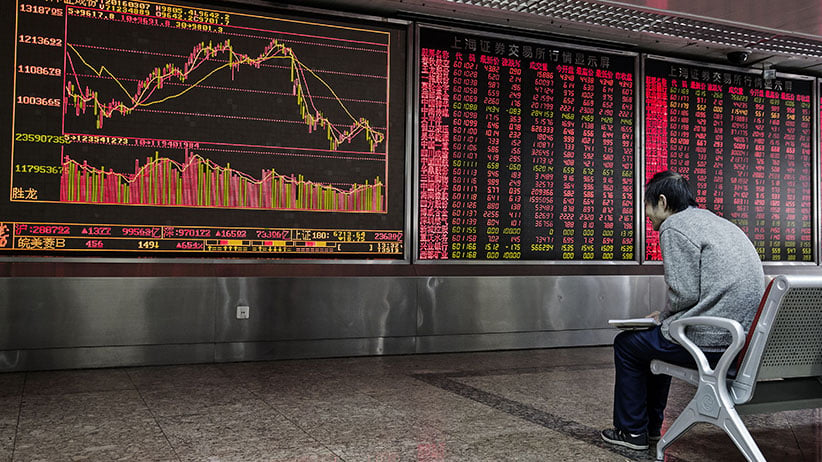 A man sits in front of an electronic board displaying share prices at a securities brokerage in Beijing, China, on Monday, March 7, 2016. (Qilai Shen, Getty Images)

BEIJING —  The Chinese government’s latest plan to perk up its slowing economy is based on the humble rice cooker and luxury toilet seats.

The development plan issued this week strikes a blow for China’s consumers, calling for better products to help create an economy driven by domestic consumption instead of trade and investment.

China makes most of the world’s consumer electronics, furniture and toys but domestic brands available at the prices its poor majority can afford are of uneven quality. The country has been plagued by repeated scandals over shoddy or fake food, medicine and other goods.

The latest plan says its goals are part the ruling Communist Party’s campaign to make the state-dominated economy more productive by shrinking bloated companies in steel and other industries.

Until now, official development plans have ignored deficiencies in products for the local market, treating the Chinese public as a source of labour rather than the rightful beneficiaries of economic growth.

The party is trying to shore up growth that decelerated to a seven-year low of 6.7 per cent in the latest quarter. Forecasters see signs economic activity is improving but say overall growth could fall further this year.

The week’s announcement is a departure from the Chinese leadership’s usual development exhortations about farming, heavy industry and technology.

The prominent mention of “smart toilet seats” reflects the rising importance of Chinese consumers and a house-proud public that is spending heavily to make drab homes more pleasant and comfortable.

Until now, state media have ridiculed toilet seats equipped with heaters, water jets and other features as a frivolous fad imported from Japan.

But Chinese tourists have taken advantage of a weaker Japanese yen to embark on shopping sprees in Tokyo, where stores have refashioned their displays to attract them, hiring Chinese-speaking staff and expanding duty free services for tourists.

The latest plan calls for better goods ranging from air purifiers and toys to paint and children’s clothing.