Climber plays catch up on 800-metre ascent in Yosemite 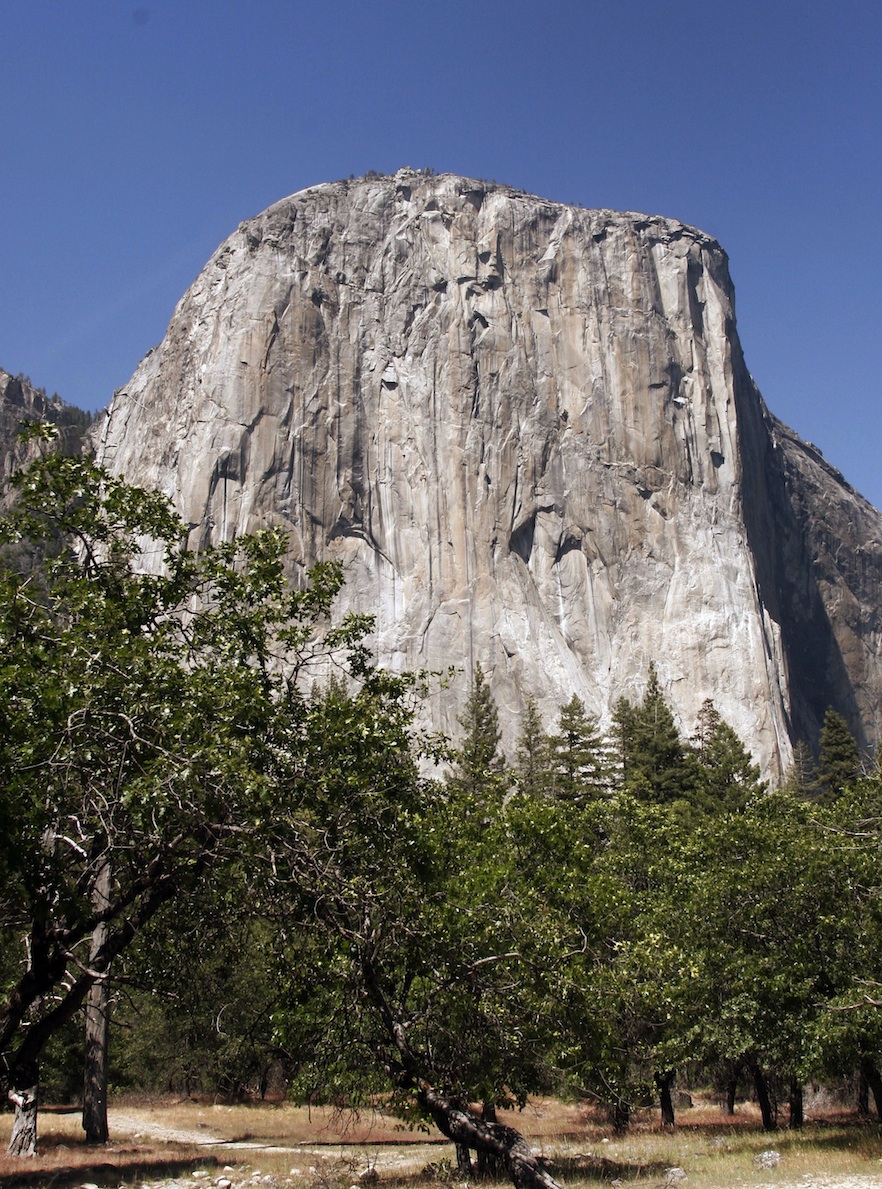 SAN FRANCISCO — One of two climbers attempting a grueling ascent up a half-mile (800 metres) of sheer granite in California’s Yosemite National Park is making a push to catch up with his partner.

Thirty-year-old Kevin Jorgeson has been behind 36-year-old Tommy Caldwell for about a week as they try to scale El Capitan’s Dawn Wall.

Related reading: What you need to know about the world’s hardest climb

A spokeswoman says Jorgeson will try Monday to catch up with Caldwell at a rare ledge.

On Friday, Jorgeson got past one of the most difficult stretches after days of failed attempts and waiting.

The climbers are two weeks into what’s billed as the first free climb of Dawn Wall.

Free climb means the men only use ropes to prevent deadly falls.