Prisoners to be freed include a mix of women, people younger than 20 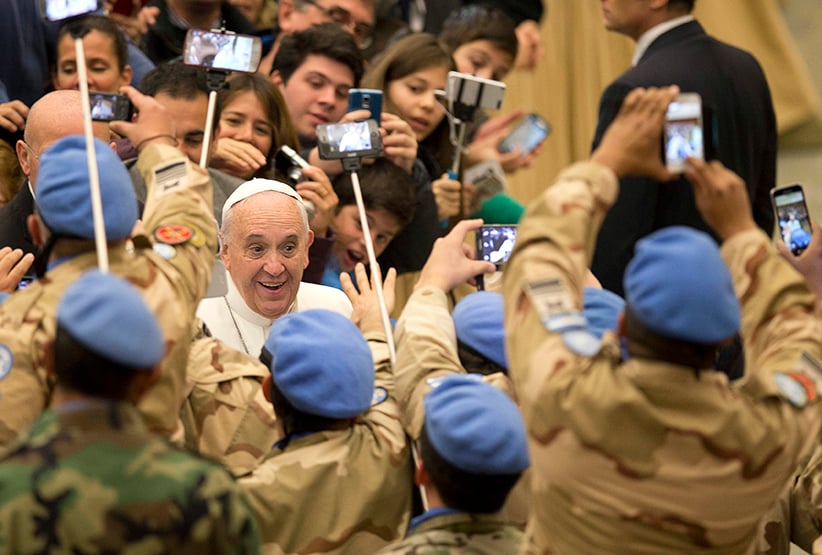 HAVANA — Cuba’s highest authority says it is releasing 3,522 prisoners ahead of next week’s visit to the island by Pope Francis, the third time Cuba has granted inmates freedom before a papal visit.

The Council of State announced in state media Friday morning that the prisoners to be freed include a mix of women, people younger than 20, inmates suffering from illnesses and people whose terms were coming to an end next year.

The government will not release people convicted of serious crimes like murder, child sexual abuse or violations of state security. The final category is often applied to people considered political prisoners by Cuban and international human rights groups.

The government says the group includes some foreigners whose home countries have agreed to repatriate them.