'We rule nothing out in taking action to deal with this very serious problem,' prime minister says 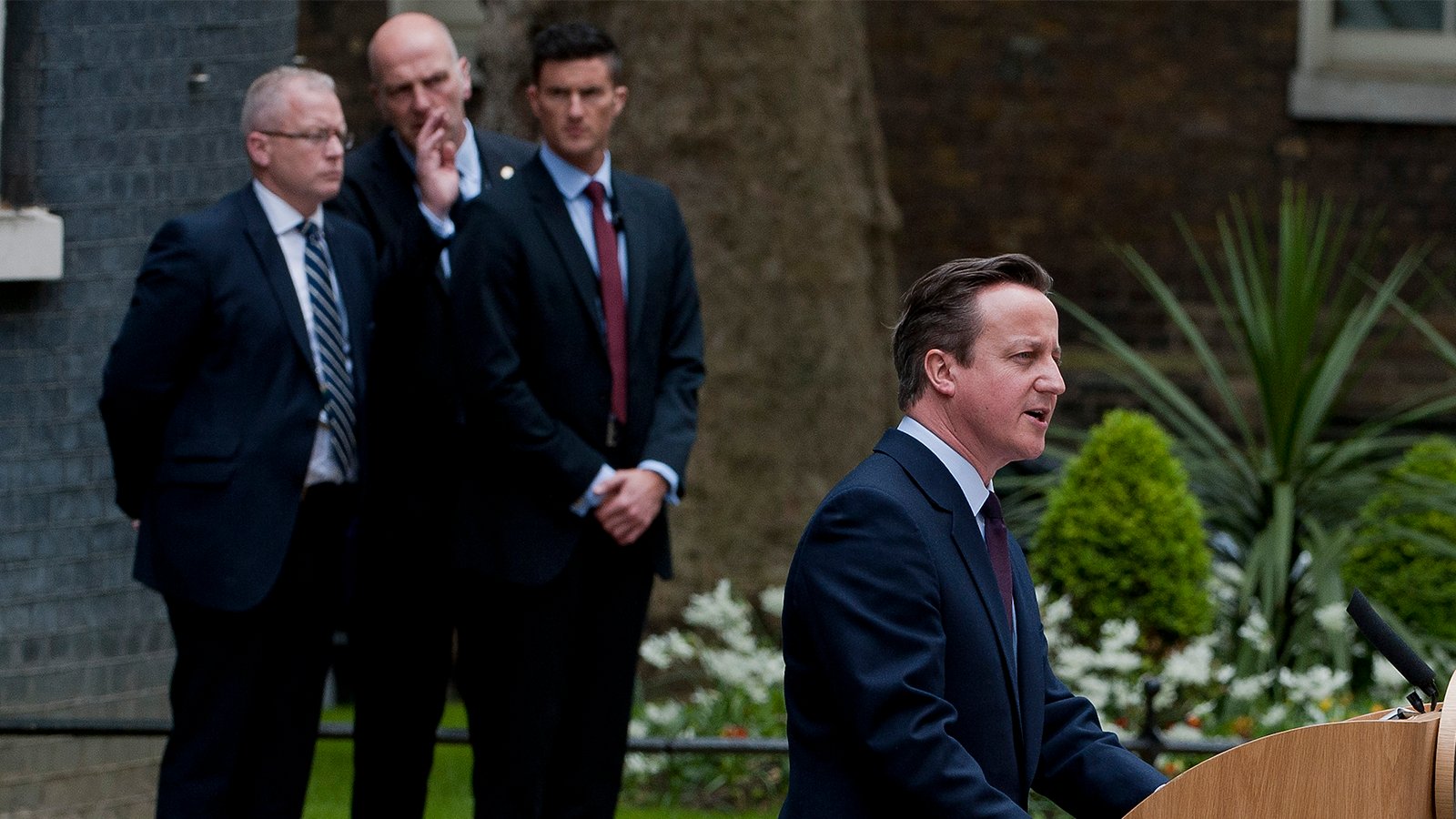 LONDON — Prime Minister David Cameron offered Friday to send sniffer dogs and fencing to help control the surge in migrants trying to cross into Britain, pledging to work closely with French authorities to get a grip on the crisis.

Cameron chaired an emergency security meeting just after returning from a trip to Asia, and said he would speak later in the day with French President Francois Hollande, as part of efforts to work “hand in glove” with France. Land belonging to the Ministry of Defence may be used to ease congestion near the Channel Tunnel.

“We rule nothing out in taking action to deal with this very serious problem,” he said. “We are absolutely on it.”

Thousands of migrants have been scaling fences near the tunnel, hopping on freight trains or trucks destined for Britain. The chaos has disrupted small businesses and roads on the British side of the border — and trucking associations are outraged.

The European Union’s spring public opinion poll, published Friday, shows that immigration has become the most important issue facing the 28-nation bloc, ahead of the tough economic situation. After polling with 24 per cent last fall, it shot up a full 14 points to 38 per cent as the migrant crisis in the Mediterranean grabbed headlines across the continent.

It was seen as the most important issue in 20 of the 28 member states, including major EU nations Germany, France and Britain.