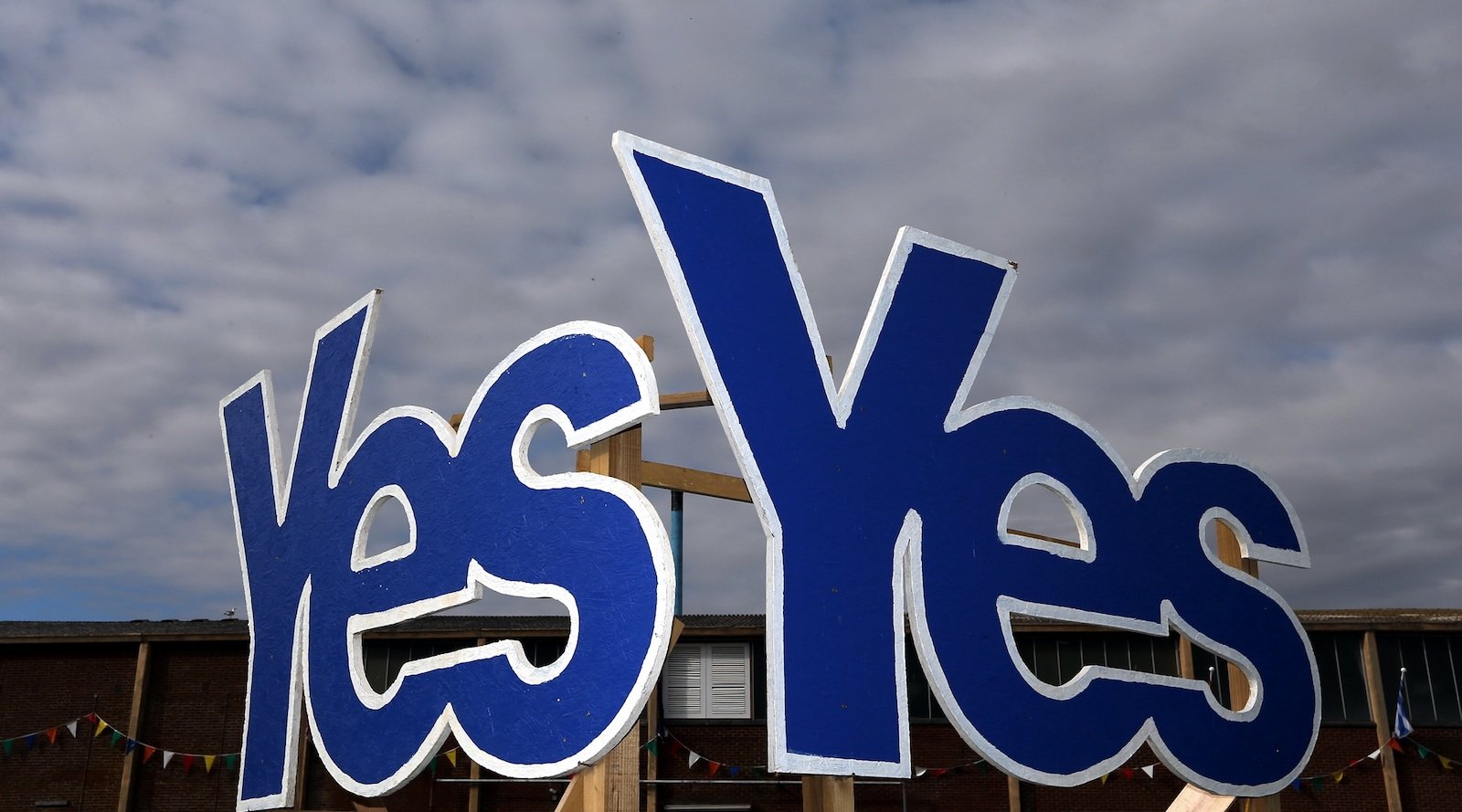 LONDON — Prime Minister David Cameron is urging Scottish voters not to break up the British “family” in an independence referendum next week.

Writing in the Daily Mail newspaper, Cameron told Scots: “We desperately want you to stay; we do not want this family of nations to be ripped apart.”

Cameron and the leaders of the Labour and Liberal Democrat parties cancelled a weekly Parliamentary question session to make a late campaign trip to Scotland on Wednesday.

Polls suggest the two sides are neck-and-neck ahead of the Sept. 18 vote, which could end Scotland’s 307-year-old union with England.

Scottish nationalist leader Alex Salmond says visits by the unpopular English politicians could only help the Yes campaign. He said: “If I thought they were coming by bus, I’d send the bus fare.”

Earlier this summer, Katie Engelhart spent time with the Yes campaign in Glasgow: