Deported refugee fears for his life in Liberia

Removed from Canada, Cindor Reeves worried that Liberian assassins would try to kill him. They are. 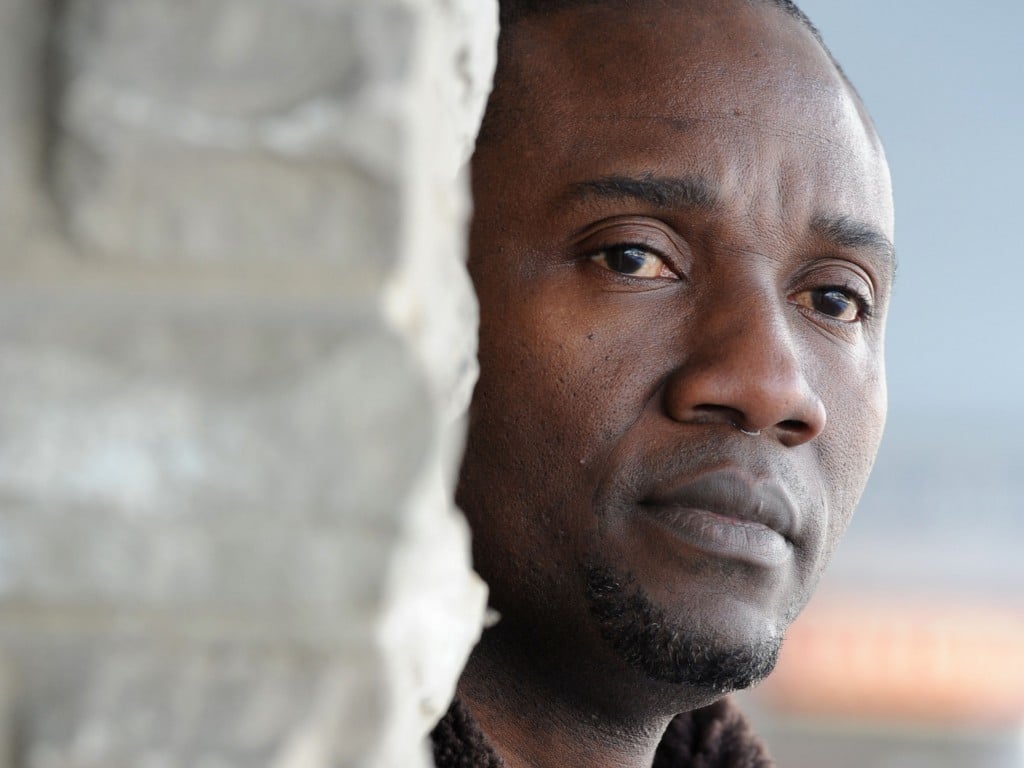 Canada knew when it began deportation proceedings against Cindor Reeves in 2011 that it might have been sending him to his death. Late last year in Liberia, where Reeves returned after being forced from Canada, seven men tried to kill him. They almost succeeded.

The aspiring assassins came for Reeves because of the role he played in bringing to justice Charles Taylor, a former warlord and president of Liberia who is now serving a 50-year sentence for aiding and abetting war crimes and crimes against humanity. Taylor was convicted because he sponsored the Revolutionary United Front (RUF) in next-door Sierra Leone, a nihilistic militia of men and children who fought a civil war there from 1991 to 2002 and, while high on cocaine and gunpowder, hacked the limbs of civilian victims and ate human flesh. Taylor sent the RUF weapons, and the RUF sent Taylor blood diamonds.

Reeves was Taylor’s brother-in-law. He entered Taylor’s household as a teenager after Taylor married Reeves’s sister, Agnes. He also helped Taylor smuggle guns and diamonds between Liberia and Sierra Leone. But Reeves secretly turned against Taylor and began co-operating with the Special Court for Sierra Leone, helping the international tribunal build its case against him.

Last November, Reeves was sleeping on a mattress on the floor of his home in Monrovia (to keep away from the windows) when the men came to kill him. He recognized three of them. One, says Reeves, is the bodyguard of a prominent and wealthy Liberian who was formerly a close associate of Charles Taylor.

The assailants, carrying Kalashnikov assault rifles, opened fire. They couldn’t get into the house but shot through its walls, screaming at Reeves as they did so. “Did you think you could come back here after what you did to Pappy?” they yelled, referring to Taylor by an affectionate nickname. “This is the last day you will live.”

Reeves ran, dove and scrambled. A bullet hit him in the leg. He smashed his face. The men left, Reeves tells Maclean’s in a telephone interview from a location where he is now hiding.

Reeves lay still, bleeding and terrified. Where could he go? A hospital seemed too risky. He no longer knew whom he could trust.

A friend came to Reeves’s home and dug the bullet out of his leg with a knife. When Reeves was well enough to travel, he fled Monrovia. 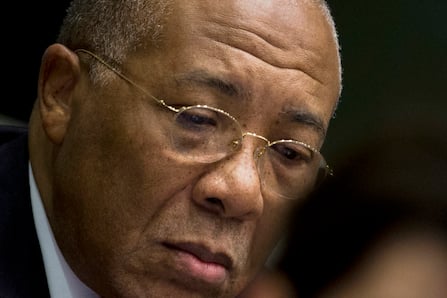 Reeves first came to Canada in 2006 from Germany, where he had been living under a false identity in a witness protection program arranged by the Special Court after Taylor learned of Reeves’s betrayal and tried to kill him for it.

The witness protection program was poorly run. German authorities depended on regular reimbursements from the Special Court, which were not always dispersed on time, according to a 2009 affidavit by Alan White, chief of investigations at the Special Court from 2002 to 2005.

Reeves felt abandoned. He worried about the permanency of his legal status in Germany, and his safety there. Without the court’s permission, he bought plane tickets to Canada for his wife and three children. When they arrived at Toronto’s Pearson airport he told officials who he was and asked for asylum.

During refugee application proceedings over the next several years, Canadian officials learned the value of Reeves’s co-operation with the Special Court.

“I can affirm that Cindor Reeves is one of the very few who had the courage to risk his life and the life of his family and collaborate with the office of the prosecutor in Freetown at a time when no one else dared to talk about the involvement of Charles Taylor with the RUF,” wrote Alain Blaise Werner, who worked in that office, in a 2010 affidavit given to Canada’s Immigration and Refugee Board.

In his affidavit, White described Reeves’s assistance as “invaluable” and “outstanding.” White added: “In his effort to bring peace and security to the region he endangered himself and his family, yet he did so willingly without asking anything in return but for protection for his family. The court owes Mr. Reeves a debt of gratitude for his support and service.”

Canadian officials also knew that in the opinion of those at the Special Court who deeply probed the crimes committed during the civil wars in Sierra Leone and Liberia, Reeves’s personal culpability was limited. While Reeves never denied he participated in running guns and diamonds, Brenda Hollis, then-prosecutor for the Special Court, in a 2010 letter told Vic Toews, then Canada’s minister of public safety: “According to our information, at no time was Reeves in a high position within the Taylor regime.” Reeves’s knowledge of Taylor’s criminal activities stemmed from his familial connections to him, she said.

“I don’t have any direct evidence that he was someone who perpetuated war crimes and crimes against humanity,” David Michael Crane, the Special Court’s chief prosecutor from 2002 to 2005, told Maclean’s in 2009. “He is certainly not somebody that I would have prosecuted.”

Finally, Canadian officials knew the risks Reeves would face in Liberia from Charles Taylor supporters who hadn’t forgiven Reeves for helping send the dictator to jail. They would seek him out, White wrote in his affidavit. “He and his family would undoubtedly be in fear for their lives.”

Canadian officials knew all this, but when weighing Reeves’s refugee case, they disregarded it. The Immigration and Refugee Board’s refugee protection division concluded there were serious reasons to believe Reeves had committed war crimes and crimes against humanity, and that he should therefore be excluded from refugee protection under Article 1F of the United Nations Convention and Protocol Relating to the Status of Refugees. It produced no evidence of his direct involvement in these alleged crimes.

The decision to deny Reeves refugee protection did not solely come down to Canada’s immigration and refugee bureaucracy. Canada’s then-Conservative government, through the minister of public safety, intervened directly in the case to argue against Canada accepting Reeves as a refugee.

The Immigration and Refugee Board did allow Reeves’s then-wife and children to stay in Canada. It reasoned their relationship with Reeves made it too dangerous for them to return to Liberia with him.

Reeves was issued with a removal order but was not immediately deported. When he did leave Canada, in 2012, it was before he had exhausted all his options that might have extended his stay here. He had always spoken highly of Canada, but after six years fighting to stay he was also dejected and frustrated. He separated from his wife and faced starting his life over again.

The Netherlands granted Reeves landed immigrant status shortly after he left Canada. He didn’t stay there long, though. Despite everything that had happened to him in Liberia, he said he wanted to help build it. He had aspirations to run for political office and began returning to Liberia and nearby countries for extended stays. In phone calls with Maclean’s during that time, Reeves sounded unexpectedly optimistic—about his future and Liberia’s.

Even when Ebola swept through Liberia in 2014, killing and spreading crippling fear, Reeves refused to leave for somewhere safer. “This is when people need to see leaders,” he said. “People know Taylor is not coming back,” Reeves responded when asked whether he was worried about his safety. Taylor’s old supporters, he wanted to believe, had little reason to hold a grudge.

Not everyone was ready to move on. People Reeves passed on the streets of Monrovia uttered threats. He took some precautions—avoiding windows in his home, for example. But until the men with assault rifles came for him, he thought the risks were acceptable.

Reeves has now relocated again. He’s keeping a low profile. He’s not sure what to do next. It’s hard to know how safe he will ever be. People have wanted Reeves dead for years. Killing him got easier once Canada turned him away.