The royals will also visit India during this trip 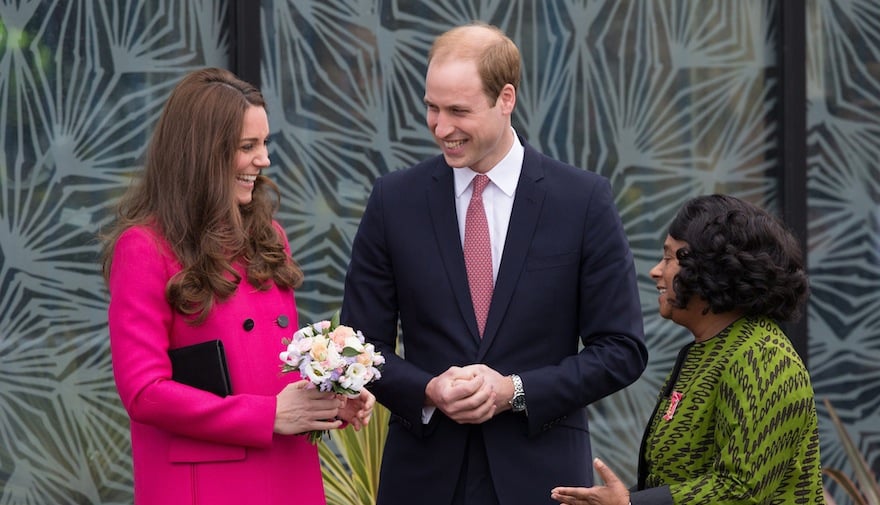 LONDON — Kensington Palace says the Duke and Duchess of Cambridge will visit Bhutan this spring _ the royal couple’s first visit to the landlocked Himalayan kingdom.

The palace said Friday that Prince William and his wife Kate will be making the visit at the request of the government. The royals will also visit India during this trip.

It is not the first time that a member of the royal family has visited the remote and impoverished country nestled between powerful neighbours, India and China. Prince William’s father, Prince Charles, visited in 1998. Prince Andrew visited in 2010.

Meanwhile, Prince Harry will also be visiting south-central Asia in the spring, taking on an official visit to Nepal.

The palace says details on the travels will be released later.