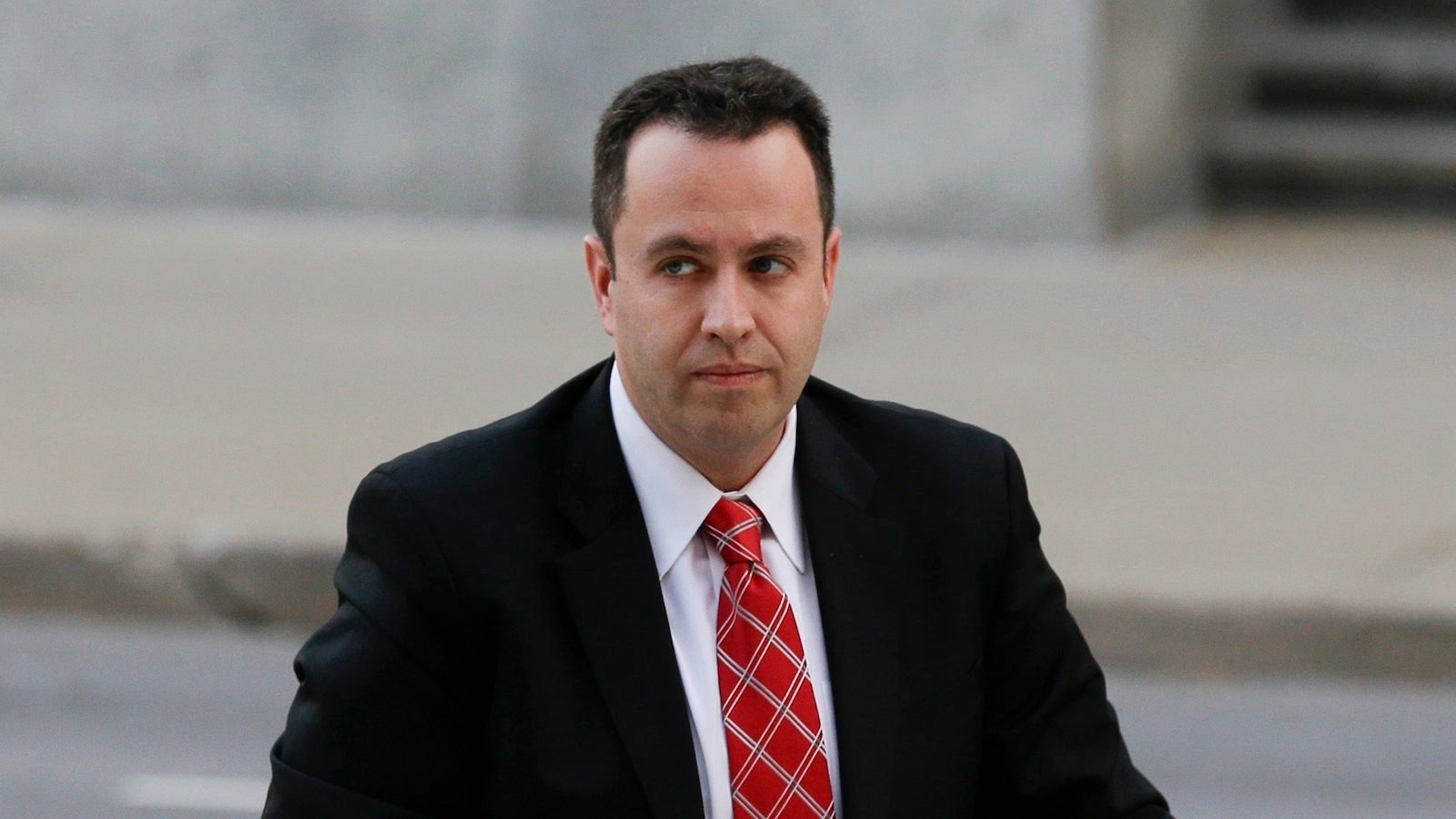 Former Subway pitchman Jared Fogle arrives at the federal courthouse in Indianapolis, Thursday, Nov. 19, 2015. Fogle is due to formally plead guilty and be sentenced on charges of trading child pornography and paying for sex with minors. (AP Photo/Michael Conroy)

A judge has sentenced former Subway pitchman Jared Fogle to 15 years and eight months in prison for trading in child pornography and having sex with underage prostitutes.

U.S. District Judge Tanya Walton Pratt sentenced Fogle on Thursday after he pleaded guilty to one count each of travelling to engage in illicit sexual conduct with a minor and distribution and receipt of child pornography.

Fogle agreed to the plea deal in August after authorities raided his suburban Indianapolis home in July.

The 38-year-old Fogle admitted paying for sex with girls as young as 16 and receiving child pornography produced by his charitable foundation’s former director.