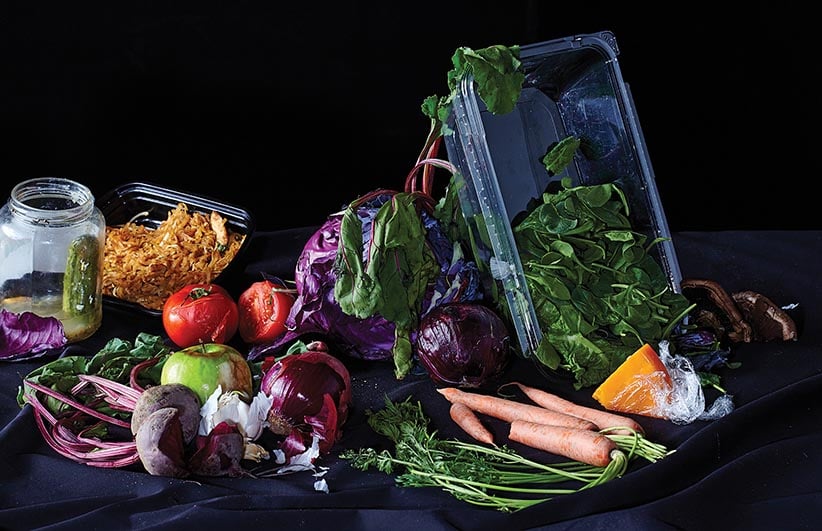 PARIS — France’s parliament has voted to forbid big supermarkets from destroying unsold food, encouraging them to donate to charities or farms instead.

The amendment on food waste approved by the National Assembly, the lower house of Parliament, late Thursday is part of a larger environmental bill. The overall bill is still under discussion, and will need to go to the Senate for final approval.

The bill would require big supermarket chains to donate unsold goods to charity or for use as animal feed or compost. It also aims at reducing waste in school cafeterias.

Environmental groups welcomed the vote. A trade group said large supermarkets are being disproportionately targeted by the bill.

The government is trying to reduce food waste by 50 per cent by 2025.