Spokesman says former U.S. president is being held as a precaution 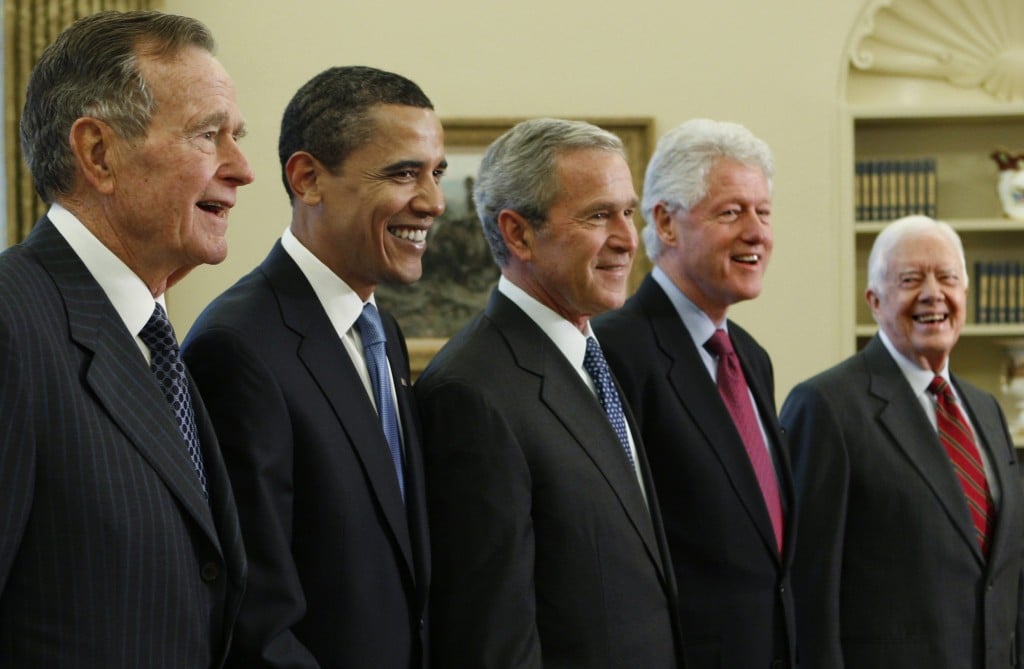 HOUSTON — Former President George H.W. Bush has been taken to a Houston hospital after experiencing a shortness of breath.

Spokesman Jim McGrath said in a statement that Bush was taken by ambulance to Houston Methodist Hospital on Tuesday evening as a precaution.

McGrath says the 90-year-old Bush “will be held for observation, again as a precaution.”

Bush spent nearly two months in the same hospital and was discharged in January 2013 after treatment for a bronchitis-related cough and other health issues.

Bush, who can no longer use his legs, most recently appeared seated in a wheelchair at an event in November at Texas A&M University with his son, former President George W. Bush.

In June, the elder Bush celebrated his 90th birthday by making a tandem parachute jump near his summer home in Maine.