German police search for hints of motive in plane crash 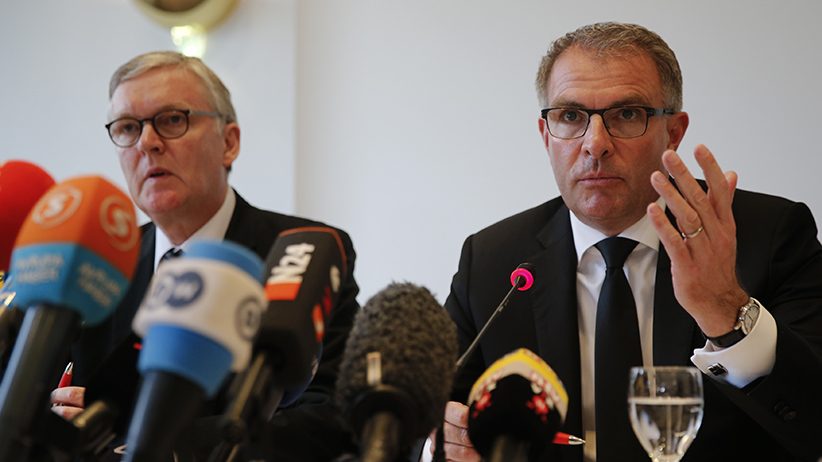 BERLIN – Police have searched the homes of co-pilot Andreas Lubitz in two German cities in search of an explanation for why he may have crashed a passenger plane into the French Alps, killing all 150 people on board.

German tabloid Bild reported Friday that Lubitz had a “serious depressive episode” six years ago and that a medical problem was noted in aviation records.

The Federal Aviation Office couldn’t immediately be reached for comment.

French investigators believe the 27-year-old locked himself inside the cockpit and then intentionally smashed the Germanwings plane into a mountainside.

A spokeswoman for Duesseldorf police, Susanna Heusgen, said “no crucial piece of evidence has been found yet” after the searches in Duesseldorf and Montabaur.

Prime Minister Manuel Valls called on Lufthansa to give the maximum of information “so that we can understand why this pilot got to the point of this horrific” action.

In an interview with French network iTele, Valls said Friday that nothing would be ruled out until the end of a full investigation.

The Germanwings flight from Barcelona to Duesseldorf crashed Tuesday in the southern French Alps. Germanwings is a division of Lufthansa.