Gunned down, not run down: The new face of American fatalities 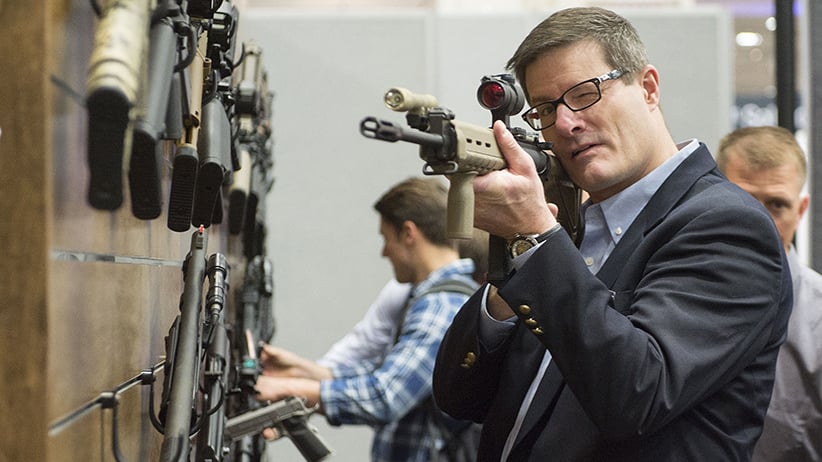 The year 2015 may well be the first in recent U.S. history that firearms fatalities exceed traffic fatalities. Gun deaths by homicide, suicide or accident have been steadily increasing, following a low point in the year 2000, and are expected to top 34,000 by 2015. (The latest data from the Atlanta-based Centers for Disease Control and Prevention shows the number in 2012 was 33,563.) Suicide comprises about two-thirds of these deaths.

The crossing of these trend lines reflects the powerful impact public policy can have on preventing certain kinds of deaths. In the case of road safety, legislation has been enacted over the last three decades in the U.S. to make roads safer, to improve seatbelt use, to restrict privileges for young drivers and to toughen drunk-driving laws.

Restricting gun ownership, however, has been much more difficult due to the powerful lobbying efforts of the National Rifle Association and other advocacy groups, and because of the Second Amendment to the Constitution, which guarantees all individuals the right to bear arms (a right that has been upheld by the U.S. Supreme Court).

Efforts to pass gun-control laws seemed to gain momentum in 2013 following the mass shooting the previous year at a cinema in Colorado, and at Sandy Hook Elementary School in Newtown, Conn. But a motion to expand background checks for those who purchase guns was ultimately defeated by Congress.

“In the U.S. we do a poor job of preventing people with a history of violence from purchasing guns. And we make no effort to prohibit those with a history of alcohol or substance abuse from buying guns, even though research shows they are risk factors for violence,” says Garen Wintermute, a professor and physician who runs the Violence Prevention Research Program at the University of California at Davis.

The silver lining is that certain states have made important changes via referendum in favour of enhancing screening for gun purchasers. For example, voters in Washington recently approved a measure to expand background checks to include gun shows and private firearm sales (Colorado, Connecticut and Maryland have similar laws). “It is frustrating,” says Wintermute, “but we take a long-term approach and hope to see more changes at the state level.” Still, the overall trend is unlikely to change: guns kill people, cars not as much.