Ferguson testimony: Highlights of what the grand jury heard

Key points from 25 days, 60 witnesses and 70 hours of testimony in Ferguson 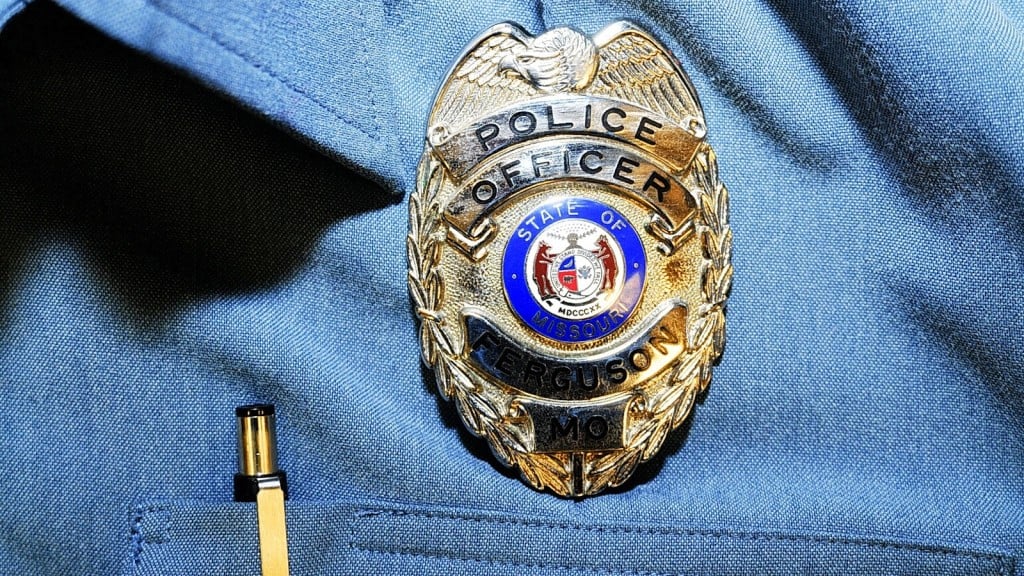 A St. Louis County grand jury met for 25 days over three months and heard more than 70 hours of testimony from about 60 witnesses — many of whom gave conflicting statements — before deciding not to indict Ferguson police Officer Darren Wilson in the fatal shooting of 18-year-old Michael Brown, according to prosecutor Bob McCulloch.

Here are some of the highlights from the testimony, released by McCulloch’s office Monday night:

A PUNCH TO THE FACE 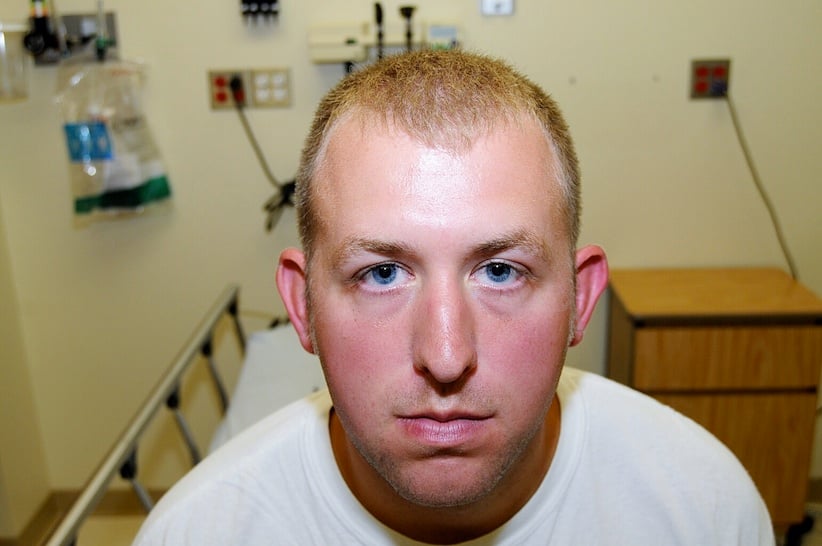 Wilson told the grand jury he initially encountered Brown and a friend walking in a street and told them to move to the sidewalk, drawing an expletive from Brown. Wilson said he noticed that Brown had a handful of cigars, “and that’s when it clicked for me” that the men were suspects in a theft at a convenience store reported minutes earlier.

Wilson said he asked a dispatcher to send additional officers, then backed his vehicle in front of Brown and his friend. As he tried to open the door, Wilson said, Brown slammed it back shut. Wilson said he pushed Brown with the door and Brown hit him in the face. Wilson told grand jurors he was thinking: “What do I do not to get beaten inside my car?”

Wilson said he drew his gun and threatened to shoot if Brown didn’t move back, fearing another punch to the face could “knock me out or worse.”

“He immediately grabs my gun and says, ‘You are too much of a pussy to shoot me,'” Wilson said, saying he thought he would be shot when Brown dug the gun into the officer’s hip.

TWO SHOTS IN THE CAR 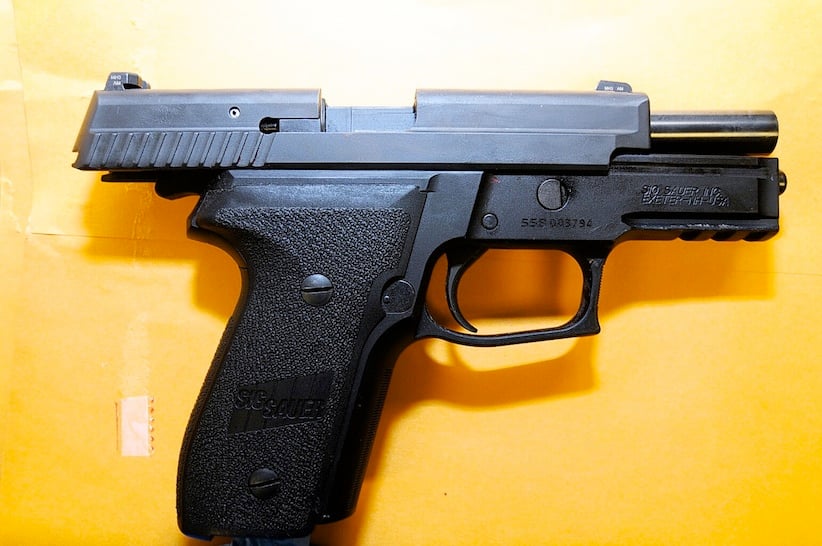 Wilson said he managed to pull the trigger, and the gun “clicked” twice without firing before a shot went through the window. Wilson said Brown stepped back and then looked at him with the “most intense, aggressive face.”

“The only way I can describe it, it looks like a demon, that’s how angry he looked. He comes back towards me again with his hands up.”

Wilson said he covered his face and fired the gun again. He told the grand jury that he fired two shots in the car before Brown took off running and he followed him.

Wilson said when Brown stopped, he told him to get on the ground. He said he squeezed a series of shots when Brown kept coming toward him and put his right hand under his shirt in the waistband of his pants.

He said he fired another round of shots as Brown continued to gain on him, approaching Wilson as if he was going to tackle him: “Just coming straight at me like he was going to run right through me. And when he gets about … 8 to 10 feet away … all I see is his head and that’s what I shot.”

Brown’s companion that day, Dorian Johnson, told the grand jury he was stunned when Brown stole cigarillos from the convenience store, and expected to be arrested while they were walking home. But Wilson drove on after originally telling them to get on the sidewalk, reversing his vehicle and coming back at the pair after they ignored his demand.

“After he pulled back, there was no more sidewalk talk, it was nothing, it was just anger,” Johnson told the grand jury.

He said Wilson opened his door suddenly, striking Brown, then closed the door and grabbed Brown by the neck. He said the two men engaged in a “tug of war” each holding on to the other’s shirt and arms.

Johnson described being in shock as he realized things were getting out of control.

“At the time I couldn’t open my mouth. I couldn’t speak. I wanted to say could someone calm down … I’m still standing there, more shocked than ever because I see it is escalating, I can see and hear the cuss words, I can see the frowns on their faces getting more intense.”

After the initial shots were fired, Johnson said he and Brown took off running. After Wilson shot again, he said Brown stopped running and turned to face the officer.

Johnson was asked if Brown ran at the officer prior to the fatal volley. He insisted he did not.

The grand jury testimony includes the accounts of many witnesses whose names are not listed in the transcripts.

One testified that he was working in a nearby building and saw Brown leaning through the police vehicle window and “some sort of confrontation was taking place.” He said a shot rang out and Brown fled as the officer chased him with his gun drawn. The witness said Brown stopped and turned but never raised his hands. He said Brown “ran towards the officer full charge.” The officer then fired several shots, but Brown kept rushing toward him, the witness said.

Another witness said she and her husband were visiting a nearby apartment complex when they saw the shooting. She said after the first two shots were fired, Brown began running from Wilson’s vehicle but stopped, turned around and started heading toward Wilson, who shot at him. When asked if it appeared Brown was approaching Wilson in a threatening manner, the witness said, “No, he wasn’t … I think he was stunned, honestly.”

“He just kept walking toward the officer, he didn’t stop.”