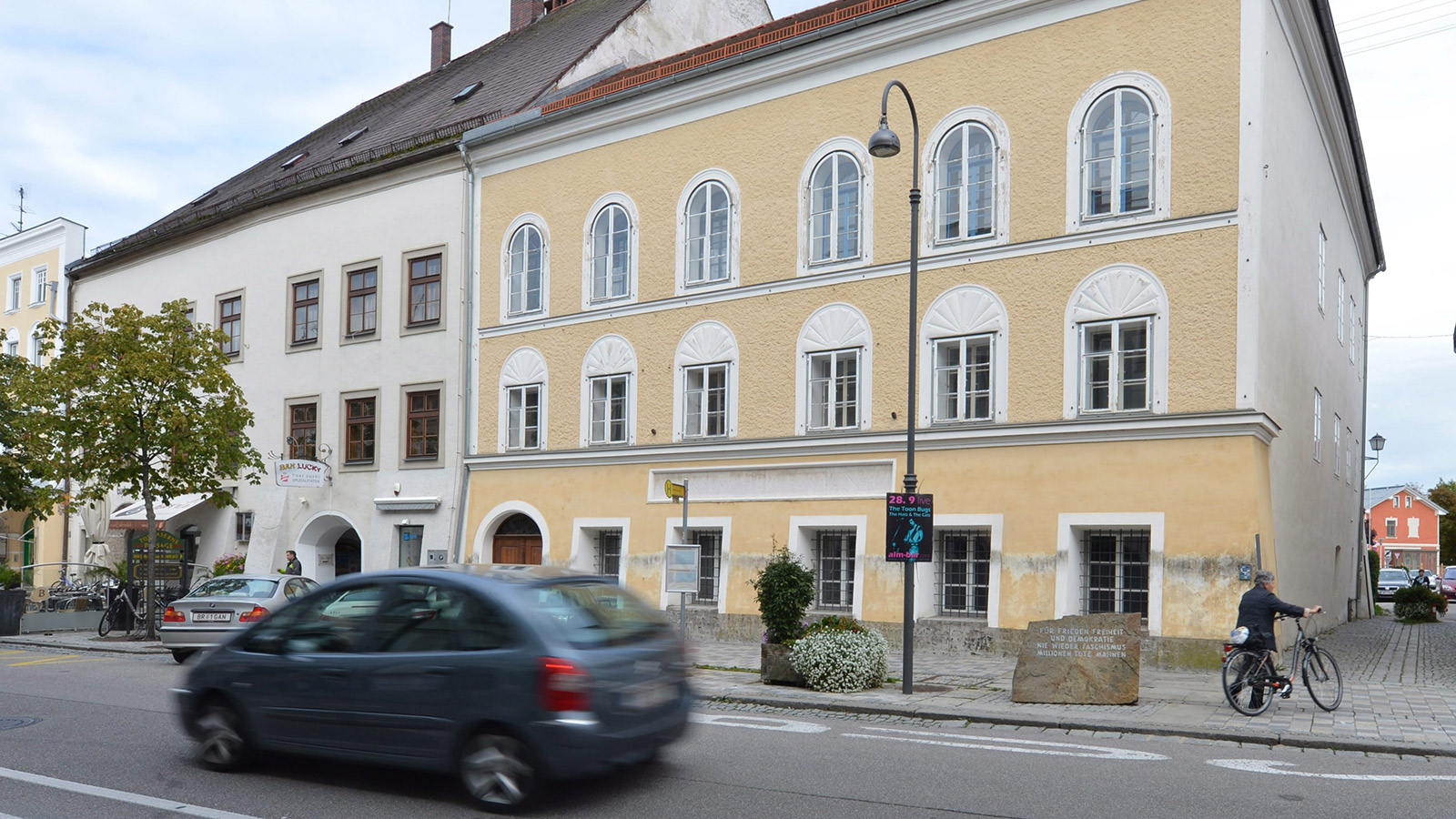 In 1889, Adolf Hitler was born in a small guest house in Braunau am Inn, an Austrian backwater outside of Linz. His father worked as a customs officer at the nearby border with Germany, and the young family rented several rooms in the modest building. Today, 125 years later, the crumbling abode has inspired a raucous row about just what should be done with the birthplace of the world’s worst villain.

Earlier this month, the Austrian government hosted what journalists have since dubbed the “Birthplace Summit” in Vienna. Warring parties—namely the home’s owner, an anonymous local woman, and Austria’s Interior Ministry—gathered to decide the fate of the building, which has stood empty for the last two years amidst negotiations. After lengthy talks, summit participants appear to have reached an agreement: Hitler’s home will be turned into a language school and integration centre for immigrants. “Given the meaning this building has,” a spokesperson for the Interior Ministry explained, “it’s important to use it in a way that benefits people.”

The perennial concern is that the house could become a gathering ground for Nazi sympathizers. According to local reports, the homeowner has rejected proposals to turn the building into an anti-fascist information centre, fearing this might leave the property vulnerable to fascist attacks. Currently, just a small memorial stone on the nearby street makes note of the home’s historical signiﬁcance. Braunau’s mayor seems keen to keep it that way. “There are already quite enough memorials in the region,” he recently insisted, adding Hitler had “only lived there for three years.”

The Hitlers lived at 15 Salzburger Vorstadt until Adolf was three and they moved to Bavaria. In 1938, after the Nazis invaded Austria, the building was purchased by Hitler’s private secretary, Martin Bormann, who hoped to turn it into a shrine. The current owner leases the estate to Austria’s Interior Ministry, which carefully vets prospective tenants. Over the years, the old guest house has been used as a public library, a bank, a school and a workshop for the mentally disabled.

Similar discussions have taken place in Berlin concerning the site of the old Führerbunker where, on April 30, 1945, with Red Army troops advancing, Hitler dictated his will and killed himself. That site is currently occupied by a parking lot on which, it is said, locals like to bring their dogs to relieve themselves.