On Sunday night Stephen Paddock, a Nevada resident, fired multiple gunshots from his hotel room in Las Vegas into a crowd of people attending a country music show. The horrific attack, which claimed nearly 60 lives and left more than 500 injured, is the deadliest mass shooting in modern U.S. history.

Prior to Sunday, the shooting at the Pulse nightclub in Orlando, Florida last year, which killed 49 people, held that title.

To put this latest horror into perspective, here is how the Las Vegas shooting compares to the previous five deadliest shootings in recent U.S. history.

Slightly after 2 a.m., a gunman fired shots in Pulse, a gay nightclub in Orlando, Florida.

The gunman, 29-year-old Omar Mateen, was shot and killed in a police standoff. 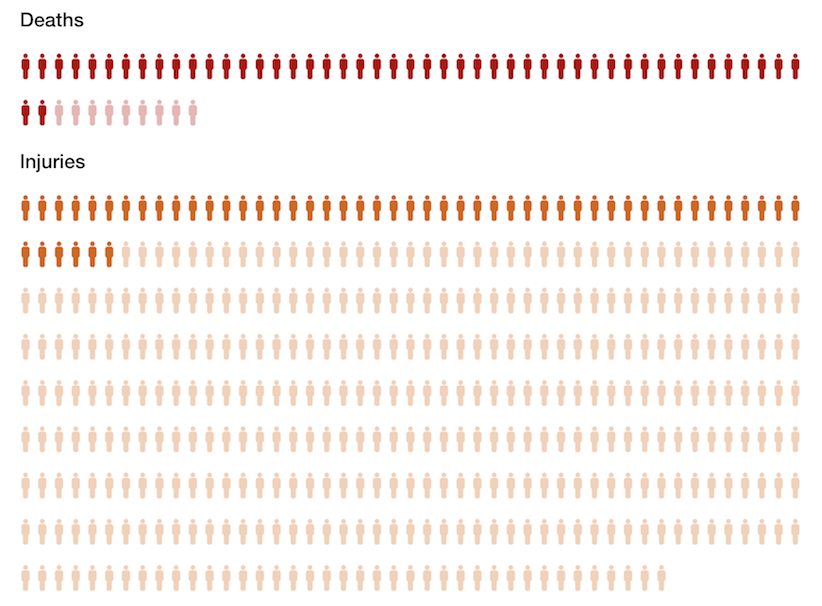 Twenty-three-year-old student Seung-Hui Cho fired more than 400 rounds of ammunition at students on the Virginia Tech campus. At the time, this attack was also considered the deadliest mass shooting in modern U.S. history. Cho committed suicide after police invaded the building. 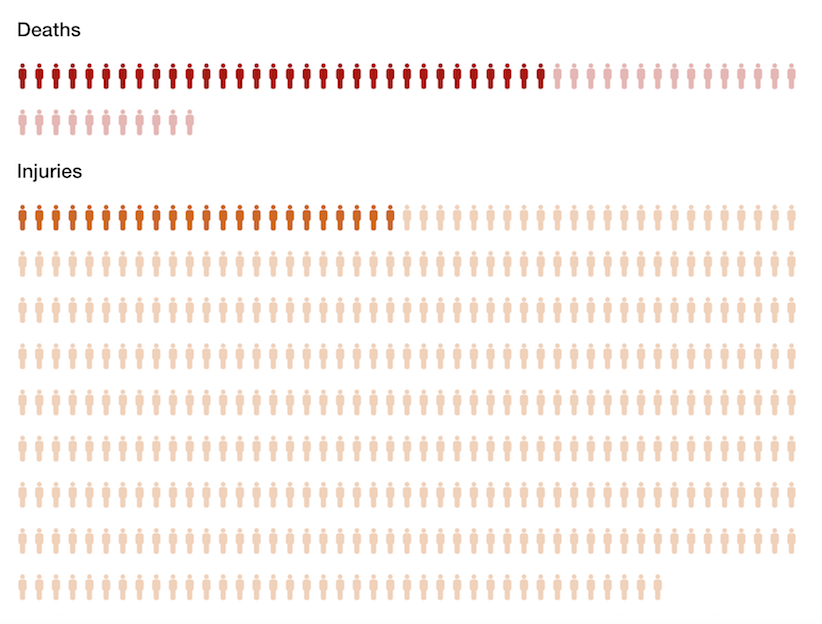 Gunman Adam Lanza, a 20-year-old Newtown resident, shot his way into Sandy Hook Elementary School with a shotgun and opened fire in the school, killing 20 children and six adults. After the attack, Lanza killed himself. Police later found Lanza’s mother dead from a gunshot wound. 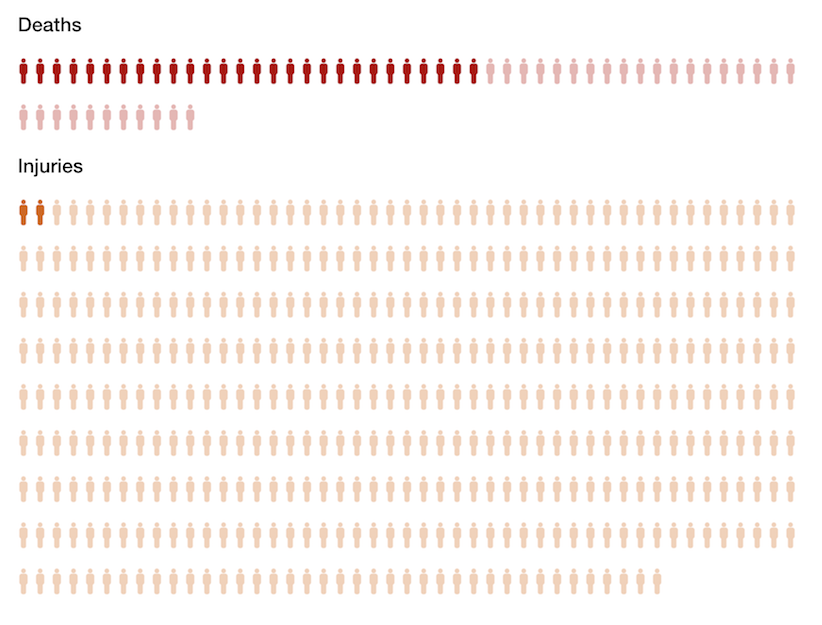 After crashing his truck through the front window of Luby’s Cafeteria in central Texas, George J. Hennard, a local resident, opened fire in the family restaurant. Hennard later killed himself in the restroom. 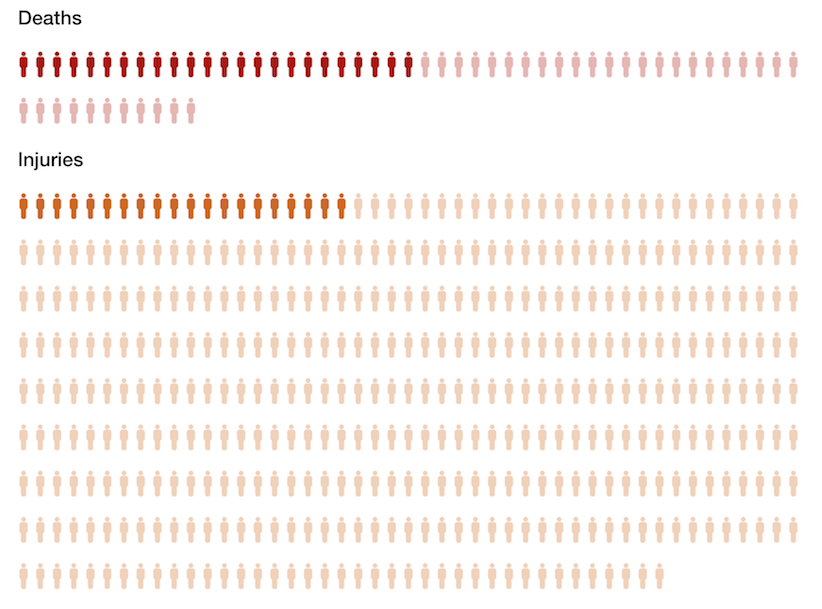 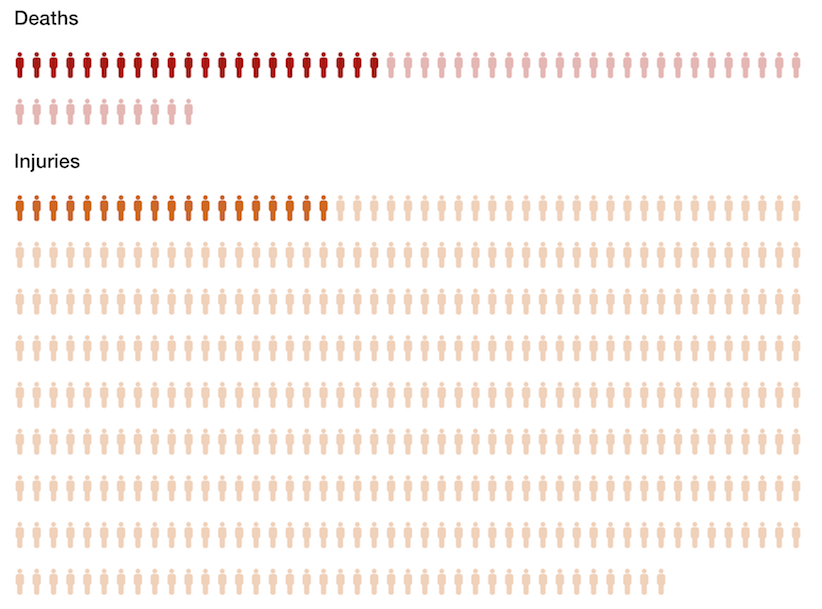