How the UK could remain in the EU despite Brexit vote

Experts weigh in on the ambiguity of Britain's 'Leave' vote 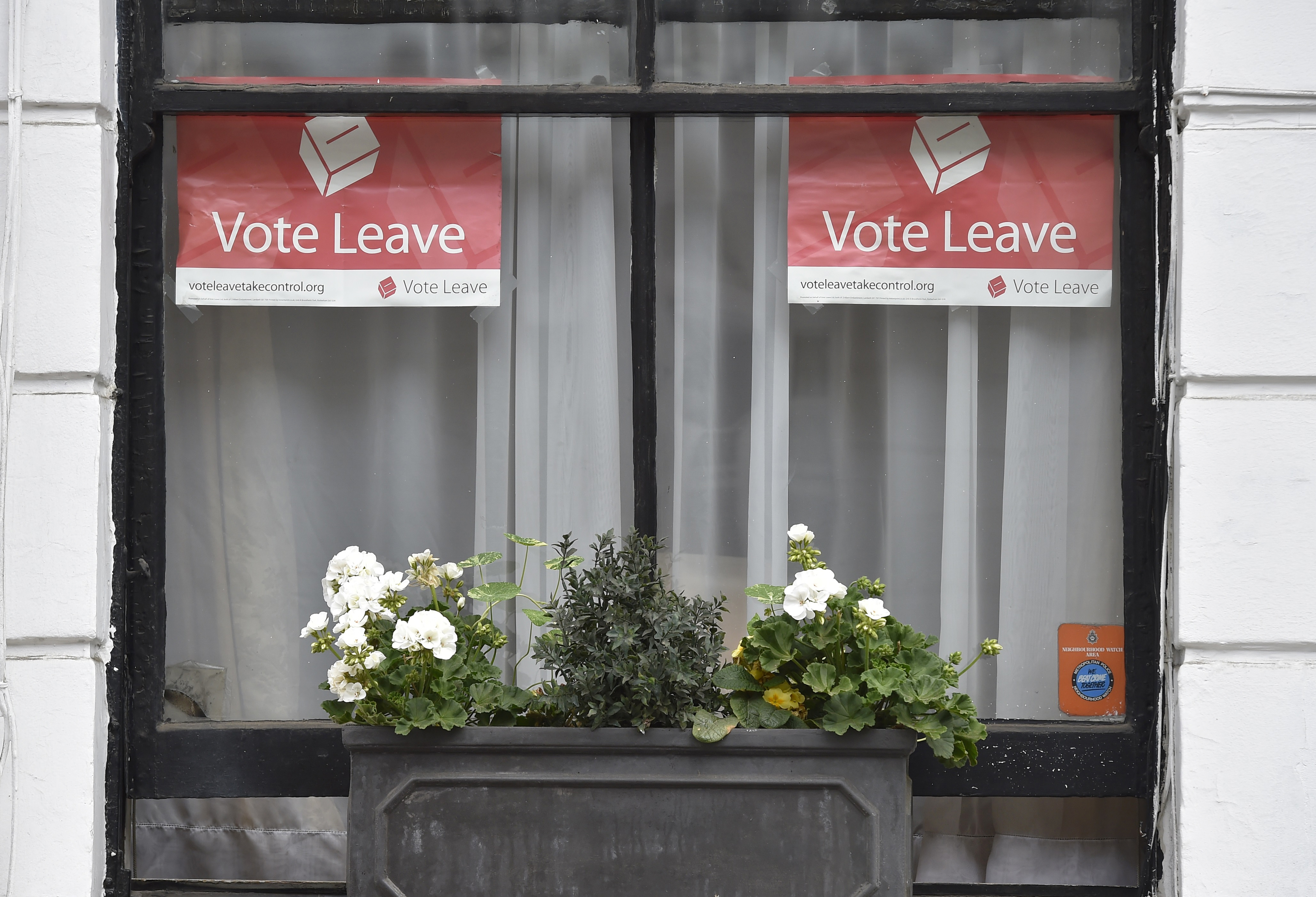 LONDON — Britain has voted to leave the European Union and that’s that. No appeals. No do-overs. Right?

“Out is out,” European Commission President Jean-Claude Juncker told reporters the day before Thursday’s vote.

“You can’t jump out of the airplane and then clamber back into the cockpit,” is how British Prime Minister David Cameron put it in a recent radio interview.

Financial markets seem to have taken the vote as the final word on Britain’s relationship with the EU, cutting an eye-popping 10 per cent off the pound’s value.

But what if, when the dust clears, the vote to leave isn’t really that final or dramatic?

“The EU is a bit like the Hotel California in the Eagles song,” said Tim Oliver, a fellow at the London School of Economics’ IDEAS foreign policy think-tank. “You can check out anytime but you never really leave.”

Much of the uncertainty stems from the ambiguity about what a British exit, or Brexit, really means. Abandoning Europe could mean anything from a sweeping withdrawal from EU institutions to more limited opt-outs which could leave major pillars of European integration, such as free movement of labour, untouched.

“‘Leave’ could mean a million different things,” Oliver said, giving Britain’s political establishment considerable scope to loiter in Europe’s lobby as euroskeptics argue over where the exits are. Some believe Britain is likely to end up more-or-less where it started.

Britain, like other nations roiled by euroskeptic revolts, will simply “negotiate a new agreement, nearly identical to the old one, disguise it in opaque language and ratify it,” Princeton University politics professor Andrew Moravcsik predicted ahead of the referendum.

“The public, essentially ignorant about Europe, always goes along.”

Moravcsik has a point; repackaged deals have helped bail out the European project before. After Irish voters rejected EU reforms in 2008, politicians in Dublin won modest concessions from their European counterparts and ran the vote again the following year, this time with a positive outcome. Similar EU referendum do-overs turned an Irish “No” into a “Yes” in 2002 and helped secured a Danish “Ja” in 1993.

But even those who say a second referendum is possible acknowledge that would not be so easy in the British case.

“That’s a long way down the road and it may never happen,” said Gavin Barrett, an expert on European constitutional law at University College Dublin.

The path to a second referendum in Britain is far narrower, in part because — unlike in Ireland — the political establishment is split over Europe. If leading euroskeptic Boris Johnson takes the reins of the ruling Conservative Party — as now seems possible, with the resignation of David Cameron — the prospect of a final vote will fade further still.

Alan Renwick, the deputy director of the Constitution Unit at University College London, said a do-over would only be plausible “if a party wins the 2020 election on a platform of having a second referendum and trying to go back in.”

That seems unlikely given the current political alignment, but he said nothing is completely out of the question when it comes to a potential Brexit.

“You have so many possible long-shot scenarios,” he said. “If you add up the probabilities of all of them, you end up with a significant chance of something surprising happening, whatever that might be.”