How the war on terror is killing America

In the 13 years since 9/11, the U.S. has become less free, more impoverished, more militarized and, worst of all, a country built on fear 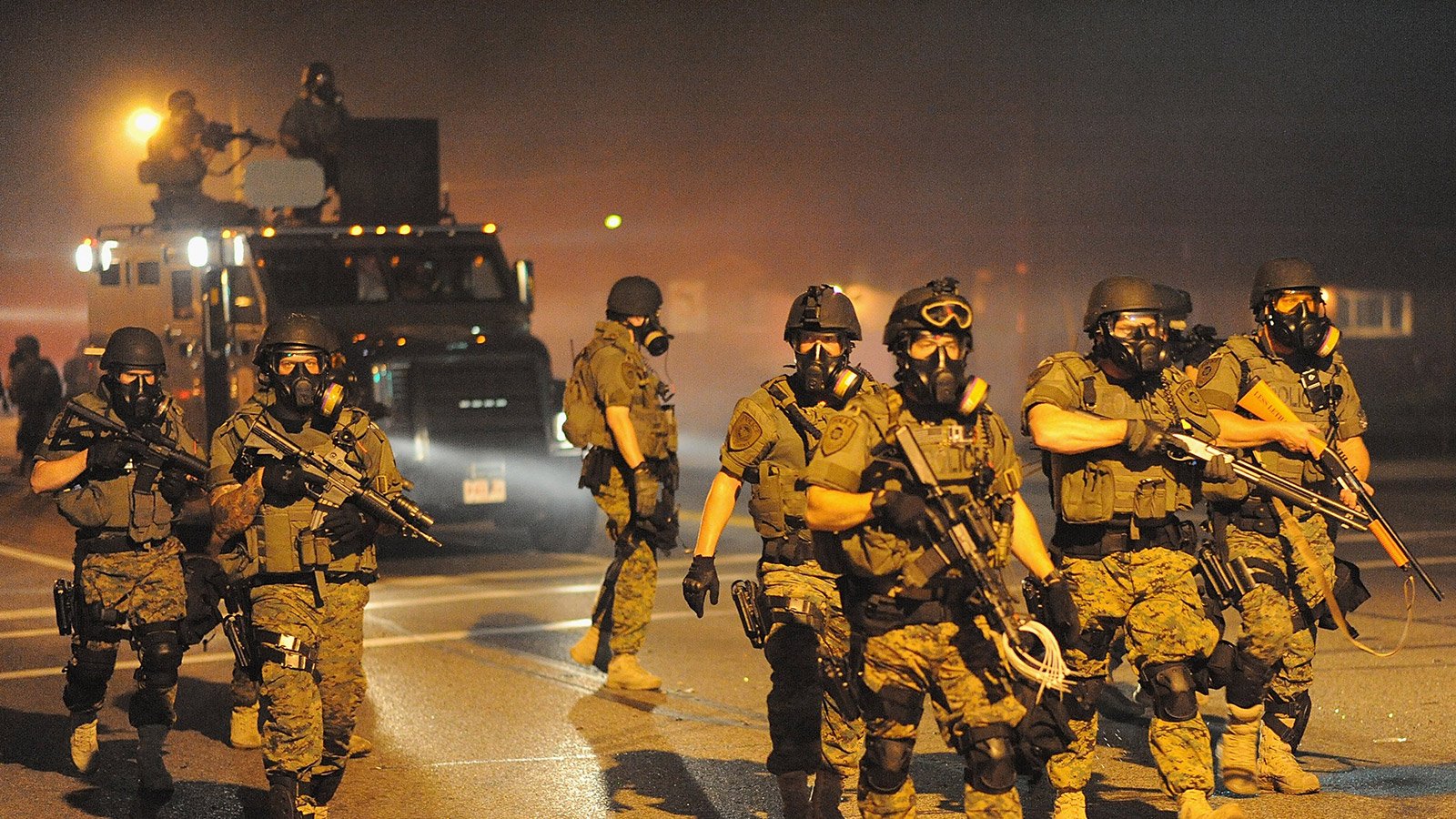 If America is still the “shining city upon a hill,” that is only because of the klieg lights glinting off the razor wire. It has been 13 years since 9/11, and America is not acting like a nation that defeated Osama bin Laden. After endless bloody wars, trillions spent on security, the battering of the Constitution, and the creation of a militarized surveillance state, American citizens, at the very least, look like the losers in the war on terror.

Before the smoke cleared at the World Trade Center, President Bush launched the war in Afghanistan and followed it soon after with a second front, in Iraq. Years after becoming the longest conflicts in U.S. history, these still drag on, redefining “quagmire.” Bin Laden killed 2,996 people on Sept. 11 and in the years since, twice as many American soldiers have died responding, and a hundred times more civilians.

U.S. forces are now fighting all over the world. While “marketed” as wars that would make America safer, the resulting chaos spawned countless new terrorist groups like the Islamic State, which even al-Qaeda has disavowed as being too extreme. The military response to bin Laden created an objectively less stable world, where Islamic terrorists now control vast swaths of the Middle East, North Africa, and even the urban areas of nuclear-armed Pakistan. The perception of America as a stabilizing force for good has been severely damaged, and its reputation has plummeted while its unrestrained intelligence gathering has alienated its closest allies.

Fighting these wars, the U.S. government turned its back on a long tradition of championing human rights and embraced torture as a legitimate tool of statecraft. Just this week we learned that the practice was even more extreme than previously feared, and suspects were often brought “to the point of death.” America built the infamous Guantanamo Bay prison and dozens of other “black” sites. The rights protected by the U.S. Constitution were violated secretly in some cases, more openly in others. Drones assassinated U.S. citizens without trial. Millions were put on secret watch lists. The government began to eavesdrop on everyone’s phone calls, and to open everyone’s mail. Over $2.5 billion has been seized by police in warrantless searches from citizens not charged with any crimes. The same citizens who are now lined up and searched at airports, train stations, subways and football games. This incremental, bipartisan stripping of everyday freedoms has marched relentlessly on since 9/11.

The United States has become less free, less open, more militarized. Coast to coast, in small towns like Ferguson, Mo., local police stockpiled billions of dollars worth of sniper rifles, armoured vehicles, and even bayonets, and then pointed the grenade launchers at their own citizens. When the State Department built a new mission at the United Nations, the blast-proof, largely windowless, concrete bunker looked like something that belonged in Kandahar, not midtown Manhattan. But this is America now.

Bin Laden’s greatest triumph, however, may be economic. In 2004 he claimed his ultimate goal was to bankrupt America like the mujahedeen did the Soviet Union. The U.S. federal debt has tripled to over $17 trillion since 2001. The never-ending war on terror has absorbed trillions from the U.S. economy. As the military industrial complex metastasized, even President Obama had to acknowledge that America’s infrastructure lags China’s. The nation responsible for leading mankind to the moon now chooses to spend its money on over 3,000 domestic intelligence organizations and not on new dreams of reaching Mars.

The America people are exhausted and bruised. As President Obama now hesitates to wade back in to the Middle East, he is only acknowledging the collective fatigue of the voters. Understandably, the United States is pulling back from the world. Unfortunately, its traditional rivals in Moscow and Beijing are filling the void. Who could have imagined 13 years ago that Russia would be able to invade Europe, or that Washington would be willing to let it?

In 1835, Alexis de Tocqueville wrote: “There are two things a democratic people will always find very difficult—to begin a war and to end it.” As hard as it is, America must end this war bin Laden started. They must end it, knowing they were not the winners, knowing that thousands of soldiers died for land the enemy now controls, knowing that their own rights were ironically sacrificed in the defence of freedom.

America is bloodied, cowed and exhausted. But it is not defeated. It is not too late to recognize that the real enemy was not hiding in Abbattabad. The real enemy was fear. It was fear that drove Bush to invade Afghanistan and Iraq, that consumed trillions of tax dollars, and that stripped citizens of their rights. Jan Egeland, the Norwegian politician and head of Human Rights Watch, understood this. In the aftermath of the 2011 terrorist massacre in Oslo he said, “Their whole point is to create shock and fear and get us to leave our liberal values … and lure us over to their shadowy part of the playing field … we should not let them win.”

It is not too late for America. They can end bin Laden’s war, and finally, after 13 long years, triumph over fear.

FILED UNDER: 9/11 America War on Terror