How to make sense of England's 'van man' election 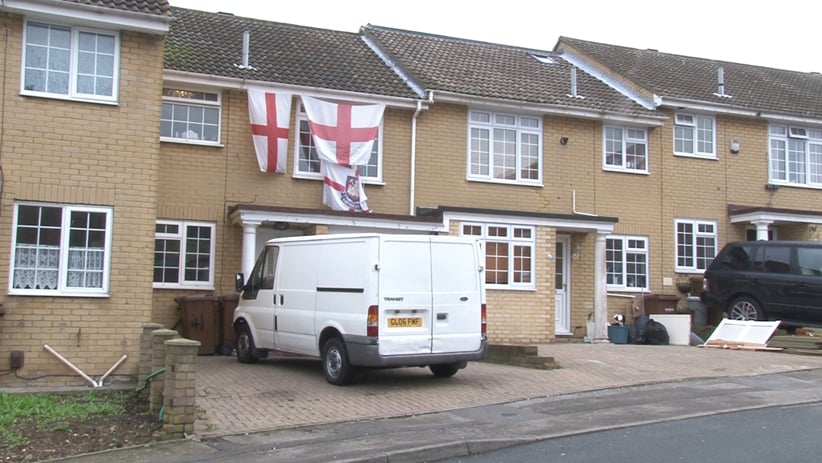 Recently in Britain, a baffling bit of political theatre occurred that set the stage for the coming election year. It all began in Rochester, a mid-sized town in southeast England, where Mark Reckless, the sitting Conservative candidate, left his party for the U.K. Independence Party (UKIP), Britain’s far-right, anti-immigration and anti-European Union party. His defection triggered a historic by-election in late November that the Tories fought hard to win. But the previously safe Tory seat was lost as Reckless took 42 per cent of the vote.

Enter Labour MP Emily Thornberry, one of the party’s rising stars. Walking around Rochester after unsuccessfully stumping for her party, Thornberry tweeted a photo with the caption “Image from #Rochester,” which featured a modest brick row house draped with three large flags bearing the St. George’s Cross (the national symbol of England) with a white van parked in front.

A couple of hours later, Thornberry tweeted again to say she was sorry for any offence caused by the image, adding, “People should fly the England flag with pride!” By the afternoon, however, Prime Minister David Cameron condemned Thornberry’s tweet as “completely appalling.” UKIP Leader Nigel Farage agreed, saying Thornberry had “looked down her nose” at the owner of the white van. Even sources close to Labour Leader Ed Miliband said he was extremely angry at the tweet. By evening, Thornberry had resigned her post in the shadow cabinet.

Feel like you’re missing something? It is understandably confusing for a non-British onlooker why such a seemingly innocuous tweet could be so denounced. But, as with anything to do with the thorny subject of class in Britain, it’s all a matter of context and subtle social cues. Properly understood, the debacle reveals the central issue at stake for the 2015 election—specifically, immigration.

In Britain, both the St. George’s flag and white vans are powerful cultural symbols of a certain sort of football-loving, blue-collar, white British Everyman that the Labour Party is painfully conscious of having alienated. (A “white van man” is a cultural stereotype of a boorish, macho tradesman.) Thornberry, as an MP for the tony London district of Islington, is seen to represent that side of the Labour party that has (according to critics) abandoned its working-class roots.

The Tories pounced on her tweet because it offered a convenient counter-narrative to their own humiliating loss in Rochester, but also because it reopened a wound in the flank of the opposition they are hoping will not heal any time soon. This wound is the perception that Labour, since Tony Blair (a member of the Islington professional class himself), has fallen out of touch with “regular folk.” And it was under “New Labour” that Britain adopted an open immigration policy that saw hundreds of thousands of migrants (many of them highly skilled) flood into the country during the 2000s. 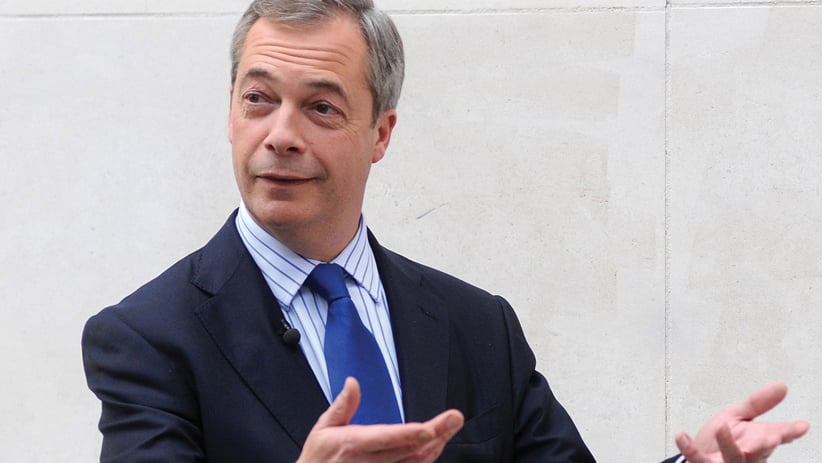 Many Britons are now angry at the level of immigration that occurred during the Blair-Gordon Brown years and that continues because of the U.K.’s membership in the EU. Just last week, it emerged that, despite all his promises of an “immigration cap,” net migration under Cameron has increased by 43 per cent since the previous year. UKIP’s Farage is the single party leader promising to take Britain out of the EU—the only move that could effectively give Britain control over its borders.

It is, for better or worse, what many regular Britons want, which is why UKIP is waging such an effective battle against the Tories and Labour heading into 2015. While Farage’s party is not expected to sweep the country, the couple of dozen seats where it does have a fair shot could effectively prevent either major party from getting a majority. Farage recently said he expects more Tory and Labour MPs will defect to UKIP. If he’s right, its effect on Britain’s political landscape in 2015 will be significant.

As for the “white van man” at the centre of the controversy, his name is Dan Ware, a 37-year-old, heavily tattooed, cage-fighting car dealer and father of four. His politics, aired widely in the tabloid press after Thornberry’s resignation, display an even deeper problem in British politics: voter apathy. Ware told the Sun he couldn’t remember the last time he’d voted, and said of Thornberry, “I’ve not got a clue who she is, but she’s a snob.”