A reporter from Brooklyn and a dairy farmer from Wisconsin, both named Allen Abel, age 67, talk about life and trade wars 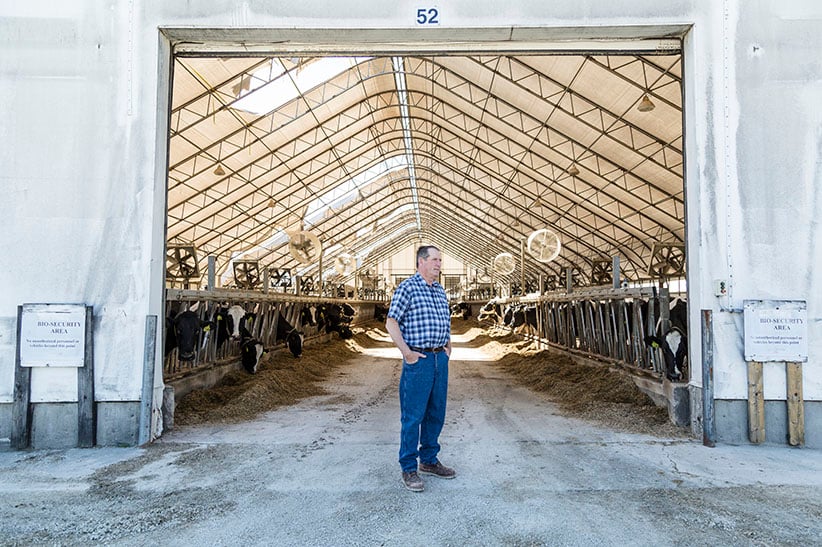 One has milked a million cows in his life, the other never has yanked a single udder, but when the sorry plight of Wisconsin dairy farmers reached the White House this week, two brothers, related only in longevity, endeavour and spirit, suddenly and marvelously were touched by the haunting hand of fate.

“By a name I know not how to tell thee who I am,” said the second to the first, quoting Shakespeare.

READ MORE: Now is our chance to scrap the milk tax once and for all

Anyone with an internet life can find a namesake somewhere. If your handle is Jim Smith, you are invited to a reunion in Portland, Ore., in September; more than 1,800 Jim Smiths are expected. Allen Abel has known for years that there are others out there. One of them, it turns out, is at the centre of this week’s news. “Canada, what they’ve done to our dairy farm workers is a disgrace,” President Donald Trump spat on Thursday. “And our farmers in Wisconsin and New York State are being put out of business, our dairy farmers.”

This was the result of treacherous, treasonous NAFTA, Trump raged, but the reality was far more complex—involving a form of “ultrafiltered” milk that didn’t exist when the original agreement was negotiated, homogenized with little Canada’s desire to protect its own hard-working dairymen from a flood of this form of milk product from the south.

“It’s a tangled web that’s going on right now,” Allen Abel said on the phone from Eden. “What I understand is that what Canada’s doing is against world trade rules, but the United States never punishes anybody for breaking world trade rules. I got a bunch of neighbours now who got no place to ship their milk.”

“When this Canada thing hit, it put a blanket on the entire industry and prices have gone down one and a half to two dollars for a hundred pounds of milk. It’s getting very tough. I haven’t made any money in two and a half years. We had a tremendous year in 2014 and that’s what we’re living off of.”

Allen Abel doesn’t sell ultrafiltered milk across the border; all of his production, he said, goes to make the premium-grade, all-natural mozzarella that is served in the finest pizzerias of Manhattan and Brooklyn, Allen Abel’s hometown.

(What’s in a name? The Abels of Wisconsin came from Germany in the 1850s. The Abels of New York were Abelowitz until 1931. “You won’t believe this,” said Allen Abel, “but there’s another dairy farmer in the next county, and he’s 85 years old and his name is Allen Abel, too!”) 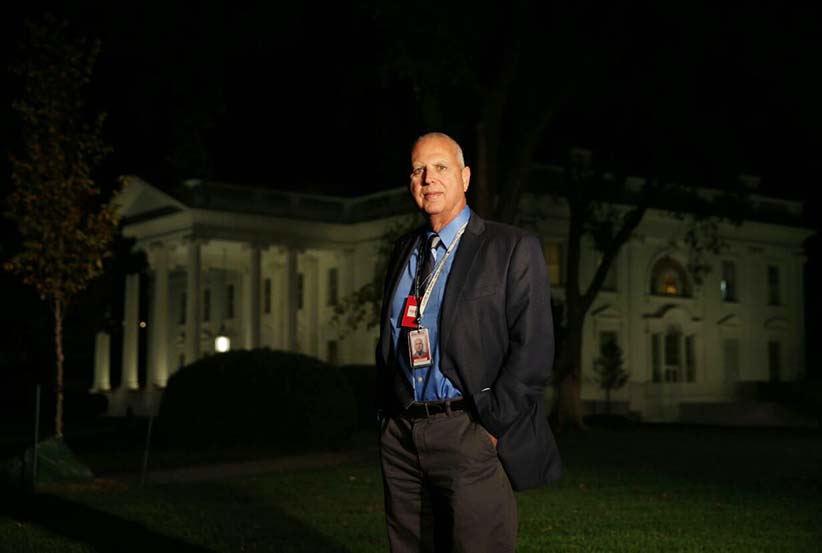 “If they were going to wean [ultrafiltered milk] off gradually, you wouldn’t have this issue,” Allen Abel explained. “It’s that it’s sudden. We had a market there and the market has always been there, and 30 days from now the market ain’t here. The farmers now, they just have to hope they’ll find somebody who’ll take the milk. It’s a world market now—I don’t think we produce too much milk, I just don’t think the price is right, right now.”

Allen Abel wasn’t going to be a dairy farmer. In his teens, he attended the University of Wisconsin’s satellite campus in Oshkosh and earned his business degree in only three and a half years. “I milked the cows before I went to school and milked them when I got home,” he says. “There was no time for fraternities or any other stuff.”

“Nixon was in charge back then,” Allen Abel says, “and he put a price freeze on everything and nobody was hiring anybody, anywhere. My dad was 67 at the time and he was retiring and I liked farming so I bought his land and his herd.”

There lives not a 67-year-old man in America whose life was not touched–or ended in the swamps of Southeast Asia–by Richard Milhous Nixon. “That name, dear saint, is hateful to myself, Because it is an enemy to thee,” said Allen Abel.

In 1969, Nixon instituted a Selective Service lottery designed to end the perpetual military deferments that college students like Allen Abel were enjoying to the detriment of the less privileged. Each young man’s birthday was assigned a number at random, and those with the lowest numbers would go to fight in Vietnam.

Allen Abel drew number 211. Allen Abel got 319. The highest number drafted was 195. So Allen Abel went to work as a small-town sportswriter, and Allen Abel went home to the land that his great-grandfather had purchased back in 1857.

“What’s the best thing about being a dairy farmer?” Allen Abel asked.

“The independence,” he answered.

Allen is the fourth generation of Abels on the same rolling, God-blessed land. The sixth, a grandson not named Allen, already has fallen in love with the farm, driving the tractor after school, flying his drone over the pastures, keeping an eye on the animals.

Yet there was discontent in the dairy lands, the gathering wind of disgust and distrust that swept through Pennsylvania and Michigan and blew Trump into the White House.

“Most people that are around here voted for Trump,” Allen Abel said. “They’re just sick and tired of the stuff going on in Washington and nothing getting done. They were looking for somebody who could actually get something done in Washington.”

“By ‘most people’, do you mean Allen Abel?” Allen Abel asked.

“Yes,” he replied. “This politics is getting so far left and far right, they’re not good for the country, but what can a person do?

Trump won Wisconsin by 22,748 votes out of more than two and a half million. Two of those were Allen and Tracy Abel.

“Would you wait for her till the cows come home?” asked Allen Abel the reporter.

“They get milked three times a day,” said Allen Abel the farmer. “The cows are always home.”