If ISIS is perpetrating genocide, is Canada morally obligated to fight?

A new report says Islamic State committed genocide, and argues that countries like Canada must therefore hold them accountable 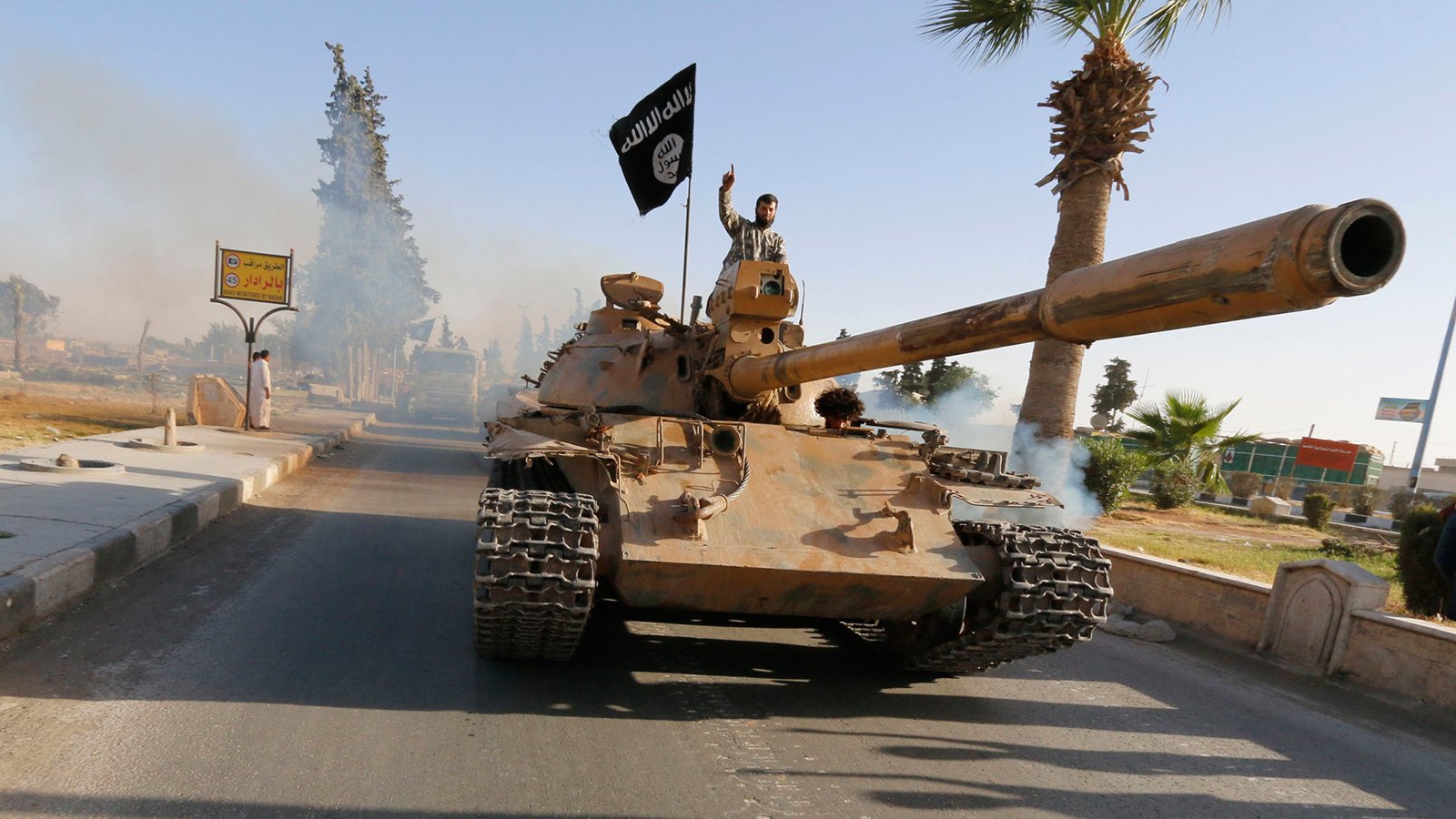 The United States Holocaust Memorial Museum today issued a report concluding that the so-called Islamic State committed genocide against the Yazidi people of Iraq, and that the genocide is ongoing.

Thousands of Yazidis were massacred when the Sunni Muslim extremist group overran northern Iraq last summer. Thousands more Yazidi women and girls were enslaved and are still in captivity. Tens of thousands were ethnically cleansed and are now living in displaced-persons camps in Iraq.

The report, which focuses on the experiences of ethnic and religious minorities in Iraq’s Ninewa province, says Islamic State also committed war crimes and crimes against humanity in its treatment of the Christian, Turkmen, Shabak, Sabaean-Mandaean and Kaka’i people of the region.

It says Islamic State’s violence against Shia Turkmen and Shia Shabak “raises concerns about the commission and risk of genocide,” but concludes that further investigation is needed.

The museum’s Simon-Skjodt Center for the Prevention of Genocide undertook a research trip to northern Iraq this September, which informs the report. Naomi Kikoler, deputy director of the Simon Skjodt Center and the report’s lead author, says its conclusions impose moral obligations on countries such as Canada, which are parties to the Convention on the Prevention and Punishment of the Crime of Genocide. One of the pillars of the convention, which became effective in 1951, is that perpetrators of genocide must be held accountable and punished.

“There’s been virtually no effort to systematically document the crimes that have been perpetrated, to preserve evidence, to secure and preserve forensic evidence, to ensure that mass graves are being protected so we can actually have successful prosecutions in the future,” Kikoler says. “This is one area where Canada can play a crucial role in supporting financially, but also sending experts to areas that have been liberated from the Islamic State.

“Also, in keeping with the emphasis of [Prime Minister Justin Trudeau’s] government on humanitarian assistance, there is a great deal more that can be done to help survivors of Islamic State crimes, most notably the women, children and men who have been kidnapped and have subsequently been freed or released by Islamic State. They need considerable help, when it comes to providing psycho-social support to help them return to their communities and live lives and rebuild their own well-being.”

Kikoler says governments that are confronting Islamic State as a terrorist group should also prioritize strategies that will provide ongoing protection to the minority communities that are its victims.

Today, Kurdish and Yazidi forces launched a military offensive to retake the Yazidi homeland of Sinjar from Islamic State. The campaign is supported by Western air strikes.

Canada has been part of the U.S.-led air campaign against Islamic State for more than a year, but Trudeau has promised to end Canada’s participation in it. He says Canada’s mission to train Iraqi Kurdish forces will continue.