In the race to understand Elliot Rodger, we all lose 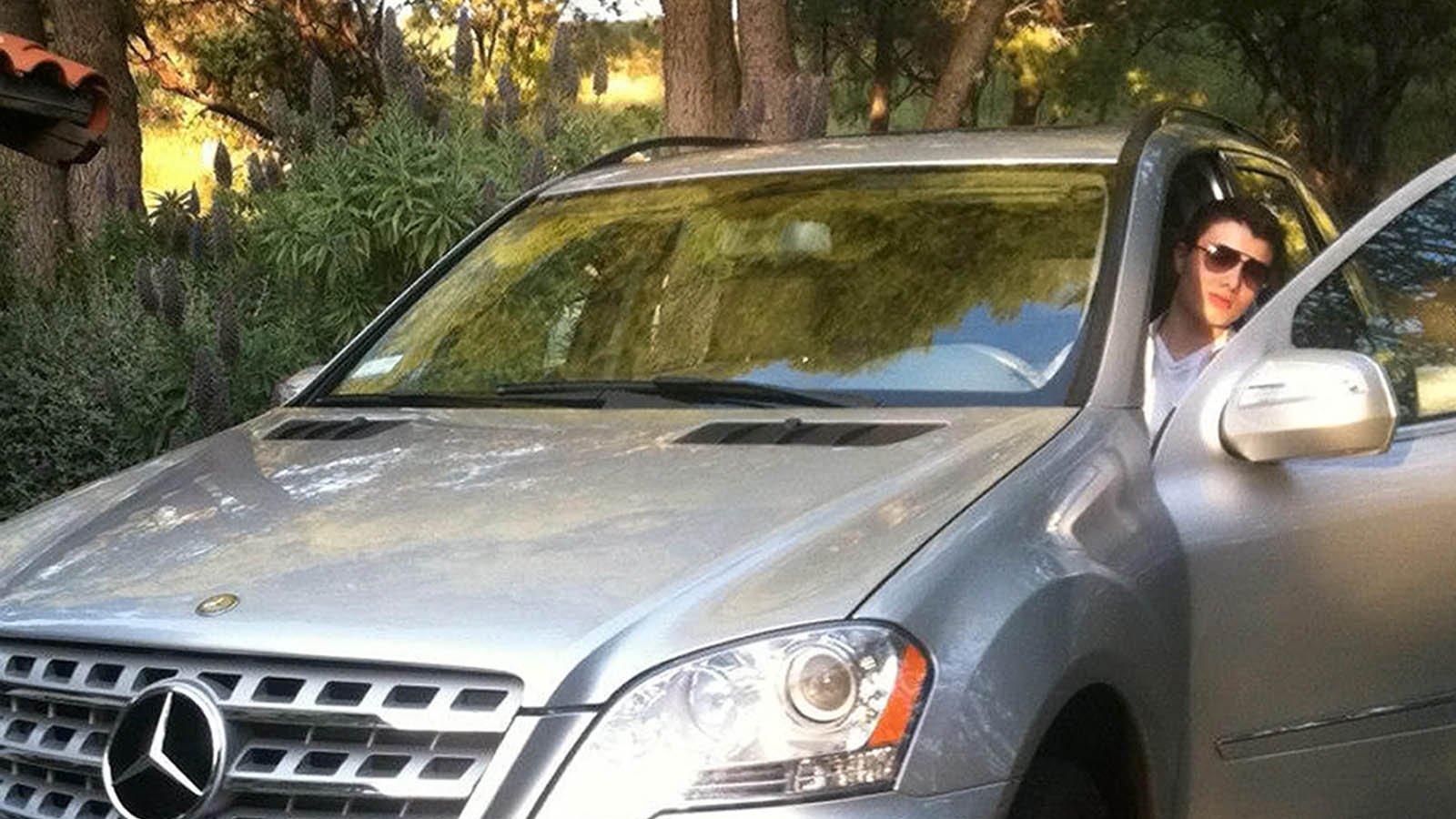 We are in a trap together, you and I: We are at the mercy of anyone who is determined to receive a hearing for their ideas by means of terrible violence. The latest representative of a tradition of American manifesto killers appeared last week when an isolated, socially inept rich kid went bananas in Isla Vista, Calif., and decided to wage a personal “war on women.” He murdered three male housemates, with the idea of creating a private torture chamber for female captives; he tried, without success, to force his way into a University of California, Santa Barbara, sorority house; and he finally went on a shooting spree across the suburb, killing three more people and injuring 13 with his BMW and his handguns.

It ended in the way spree killings ordinarily do. Except, of course, it wasn’t the ending. Twenty-two-year-old Hollywood brat Elliot Rodger had left behind a long-winded, narcissistic justification for mass murder, and before he got busy killing, he made sure to email it to family members, to various former teachers, therapists and friends and to the local ABC affiliate.

If the world consisted of 25 people living on a small island, and one of us went round the bend in this fashion, we could all probably agree to just bury crazy ol’ Elliot and never speak of him or his actions again. We could let him be deservedly forgotten. Indeed, the ancient Romans handled things in much this way, with their concept of damnatio memoriae.

But Rome was a world run, politically and morally, by a small interrelated caste: Their options are unavailable to us. Rodger was willing to trade his own death for attention, and to grant that attention to him risks encouraging more of the same behaviour. There is no evading this, even for a professional magazine bloviator. When we talk about a manifesto killer, he has, in a sense, won. We cannot help, and would not wish to dispense with, our desire to understand, to diagnose: We even race one another to get to it, which can have some intellectually appalling consequences.

Rodger was seethingly resentful of the lack of attention he received from girls, even though there is not much record of him trying any approach other than staring creepily at them or getting violent with them in bars. The failure of these tactics led him to declare, in his final missive, that he “would take great pleasure and satisfaction in condemning every single woman on Earth to starve to death.” This sort of language provided women with an opportunity for “hashtag activism,” linking Rodger’s genocidal misogyny to their own experiences of being whistled at in yoga pants, getting called “sweetie” by their bosses, and failing to sell their books. Meanwhile, men were turning themselves into pretzels trying to deny that misogyny had anything to do with the crime at all.

Conservatives did the math and found to their satisfaction that the Great Femicide of 2014 had killed mostly men; they did not do such a good job of acknowledging that this was mostly a matter of luck. Meanwhile, liberals kept the focus on the female, and therefore significant, victims. As an ugly bonus they also denounced “gun violence” in a way that consigned Rodger’s fatally stabbed, conveniently foreign male roommates to the margins of a police report.

Rodger’s involvement with the pickup artist movement has led to calls for closer scrutiny of the “manosphere,” a stratum of the Internet familiar mostly to students of fringe thought. Pickup artists and their “game” gained some cultural notice ten years ago: The basic idea is that women respond positively to tough, confident bad boys who signal dominance through teasing and drama. This insight has, in the hands of expert trolls and shrewd hucksters, mutated into a totalizing anti-feminist philosophy, one that characterizes female rationality itself as a feeble pretense.

Yet Rodger was a manosphere reject who frequented a “PUA [pickup artist] Hate” bulletin board. The manosphere is an undoubtedly toxic self-help cult, part of a rancid American tradition even older than manifesto killing. Rodger had tried it on and decided he didn’t need to up his “game”—that the world needed punishing instead.

Asked how they can use Rodger to attack the manosphere in view of this, feminists more or less answer, “Yeah, but still.” Alas, slipshod thought is the chief foodstuff of the anti-feminist trolls. It is exactly as if a furious apostate from Scientology had committed mass murder and people blamed L. Ron Hubbard anyway. He’s L. Ron Hubbard! What are you gonna do, defend him?