How a banned documentary sidelined a public discussion about rape 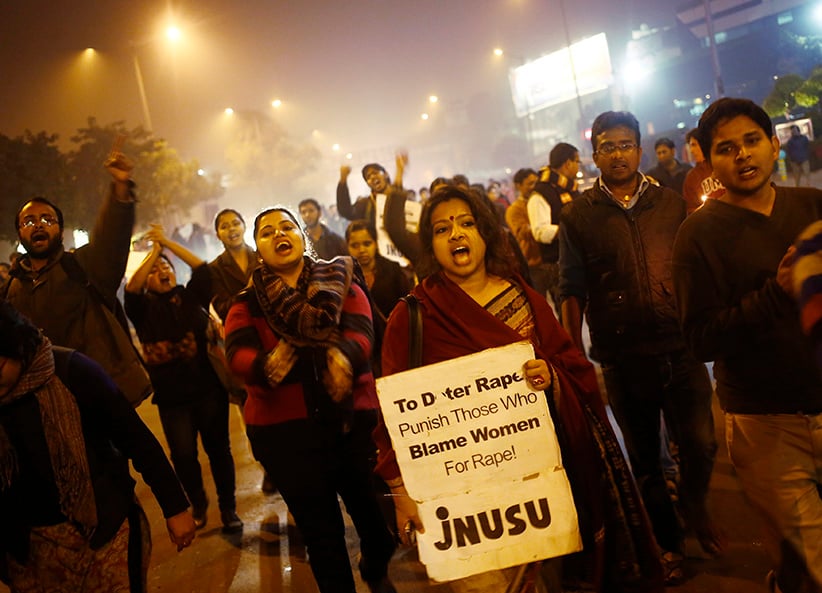 After Jyoti Singh was raped to death on a Delhi bus in December 2012, women—and many men—came out onto the streets to demand that the state take more responsibility for India’s gender imbalance. Anupama Chandra, a feminist and film editor, was among them. She and her then-partner galvanized their neighbourhood, going door-to-door to convince women they needed to take a stand.

“Entire families came,” remembers Chandra, “people from all over. It seemed like everyone had been numbed and enraged at the same time by this news.” She remembers cancelling her work meetings that day and meeting friends at a café to develop a protest strategy. “People at the café overheard and started asking if they could join. That’s how it was.” As the numbers grew, so did official anxiety, with many a peaceful protest being met with batons and water bombs.

The protests were significant for several reasons. Protesters had come out in numbers. Men and women were marching together for women’s rights, and the media was covering every event and protest, making it difficult for the state to do anything but tackle the issue head-on. But almost three years later, with the right-wing government in India banning a BBC documentary on the rape, many fear that progress of women’s rights has been halted under the current regime.

“I think this government is seriously backward in its attitude to women, gender justice and women’s empowerment,” says Ananya Vajpeyi, an assistant professor at the Centre for the Study of Developing Societies in New Delhi. “The Sangh Parivar has a socially conservative, sexist, patriarchal, misogynistic and retrograde ideology,” she says of the philosophical force that supports the country’s leading Bharatiya Janata Party (BJP), under the leadership of Indian Prime Minister Narendra Modi.

India has a rich tradition of feminist activism, and many female activists have been successful in bringing about change to a range of problems. For instance, Phoolan Devi—also known as Bandit Queen—was a lower-caste woman from Uttar Pradesh, India’s most populous province, and was gang-raped in 1981 by upper-caste men when she was 18. She ended up becoming a controversial gang leader and, later, a member of parliament, before she was assassinated. Devi became a symbol of female power. Irom Sharmila, an activist from Manipur in northeast India, has been on an almost 15-year hunger strike against state brutality, including the rape and murder of civilians by Indian paramilitary forces posted there. More recently, in early 2012, Suzette Jordan, a single mother of two, was gang-raped in a moving vehicle in Kolkata. Jordan rejected the public’s association of her as a rape victim, and documented how the stigma of rape affected people’s acceptance of her in society before her untimely death from encephalitis this week.

Yet Jyoti Singh’s story—perhaps because it happened in the capital, and media coverage of her deteriorating condition was incessant—affected the public’s conscience in a big way. “Almost immediately, I noticed that newspapers modified reporting on rape,” says Chandra. “The crude graphics and descriptions verging on too much detail all vanished.” An ongoing discussion of India’s rape laws meant people’s awareness of them also increased. 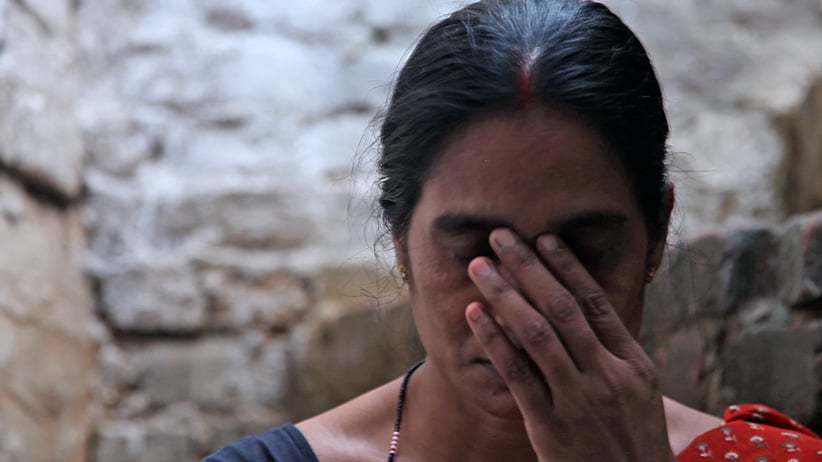 The government at the time responded by forming the Justice Verma commission, a three-person committee set up to recommend changes to India’s criminal law and to speed up the judicial response against those who commit crimes against women. “The Verma commission had recommended many specific and practical steps,” says Kalpana Sharma, a columnist and former deputy editor of the Hindu newspaper. “For one, the need to get police to be more responsive and to penalize policemen who don’t register first-information reports . . . hasn’t really happened.” The report also called for speedy collection of forensic evidence to ensure fair trials. “This is also not in place, not even in public hospitals that are supposed to have rape kits.”

Between 2012 and 2013, there was a 35 per cent increase in the number of rapes reported to the National Records Crime Bureau, which recorded 33,707 rapes in 2013. The increase was perhaps a result of greater awareness, as well as a reaction to Delhi’s stance that the state condemns rape and will respond with zero tolerance to sexual assault cases.

Yet Modi’s government has done precious little during its time in power to take that legacy forward. At the time of electioneering in 2014, campaigners promised to set up rape-crisis centres across the country to provide support and rehabilitation to rape victims. In July 2014, Maneka Gandhi, former Indian prime minister Indira Gandhi’s estranged daughter-in-law, who is currently India’s minister of women and child development, promised trauma centres for each of India’s 640 districts, and an additional 20 in the six largest cities. Instead, the BJP government recently announced support for 36 centres.

That doesn’t surprise Vajpeyi. “[The Sangh Pariwar] is interested in the honour and purity of Hindu women—not minority women—[and] upper-caste women—not Dalit women—[and] not women as independent individuals with their own identity. It wants women to be educated, yes, but then to dress in certain ways, not drink, not exercise sexual choice.”

The banned BBC documentary did not provide any new context to Indian viewers who have lived with Jyoti Singh’s story for a long time. But it has annoyed long-time feminists like Chandra, who feel it has undermined the long and rich legacy of the feminist movement in India. The ban, meanwhile, has resulted in a separate discussion in India over freedom of speech and expression under Modi’s leadership.

The real conversation—about gender imbalance, the treatment of rape victims and the slow progress made in addressing women’s rights—has been sidelined. “Everyone’s been obsessing about the film,” says Sharma, “and forgetting that what we should actually be talking about is rape.”