James Foley's parents raised money to ransom their son, who was held hostage by Islamic State in Syria 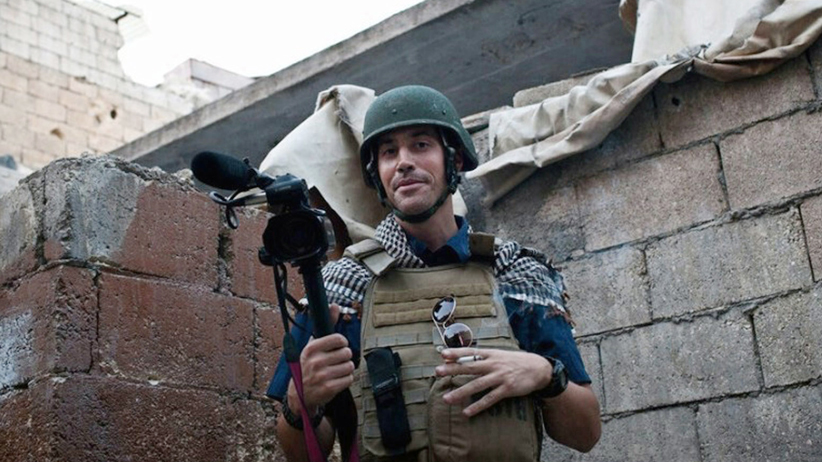 ROCHESTER, N.H. – The parents of a New Hampshire journalist slain by Islamic extremists in Syria said that they never knew what the U.S. government was doing to help their son and were told they could be prosecuted if they tried to raise money for a ransom.

James Foley was kidnapped in 2012. He was beheaded by members of the Islamic State militant group, a killing depicted in an Internet video posted Aug. 19. Two weeks later, another video showed the slaying of another journalist, Steven Sotloff.

John and Diane Foley told WMUR-TV on Friday that they didn’t know what the government was doing to help their son, in the 19 months that he was held hostage.

“It was always, ‘Your son’s situation is the highest priority. We’re doing everything we possibly can, and we can’t tell you,”’ John Foley said.

They said they were told they could be prosecuted if they paid a ransom but ignored the warning and raised pledges in the event that it might be worth it.

“We couldn’t just do nothing. If they weren’t going to rescue them, we couldn’t get them home, what do you do? Leave your kid in jail to get beaten? No way, you know?” said John Foley.

At the State Department press briefing Friday, deputy spokeswoman Marie Harf responded to questions on the Foley family’s criticism, saying the agency had a close relationship with the family.

“We did everything we could to assist them during this awful time,” she said.

Harf said the department never threatened to prosecute the Foleys, but rather informed them of laws regarding ransom.

“It’s part of our job to help families in these horrible situations understand America’s laws about paying ransom to terrorists,” Harf said.

The Foleys say now they want to help other families of Americans hostages and American journalists reporting from conflict zones and promote education for urban youth. On Friday they also announced the James W. Foley Legacy Fund.