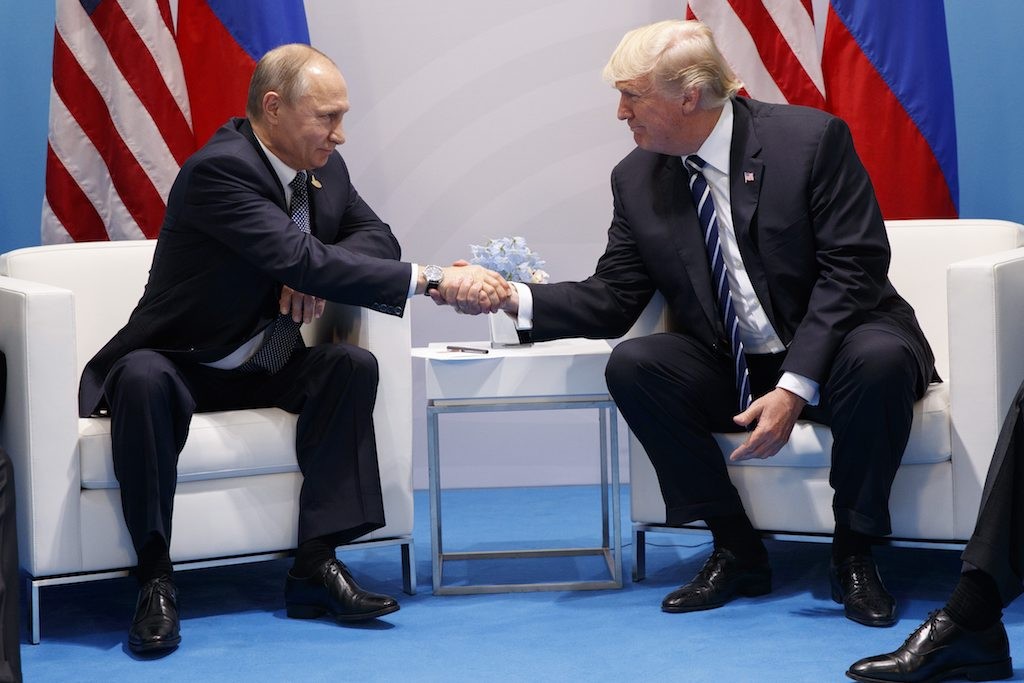 MOSCOW — The Kremlin on Wednesday confirmed that President Donald Trump’s personal lawyer reached out to them during the 2016 presidential campaign, seeking help for a business project in Russia.

In a statement to the House Intelligence Committee investigating Russian interference in the 2016 U.S. presidential election and possible collusion between the Trump campaign and Russia, Trump’s personal lawyer Michael Cohen said Monday the president’s company pursued a project in Moscow during the Republican primary. He said the plan was abandoned for various reasons.

President Vladimir Putin’s spokesman, Dmitry Peskov, told reporters in Moscow on Wednesday that they received Cohen’s email, which was sent to the press office’s general email address. Peskov said it was one of many emails the Kremlin press office gets — since its email address is available online — and that the Kremlin did not reply to it.

MORE: The return of the czar

Cohen said he worked on the real estate proposal with Felix Sater, a Russia-born associate who he said claimed to have deep connections in Moscow.

The discussions about a real estate deal in Moscow occurred in the fall of 2015, months after Trump had declared his presidential bid. They ended early in 2016 when Cohen determined that the project was not feasible, according to Cohen’s statement.

Cohen also disclosed that Trump was personally aware of the deal, signing a letter of intent and discussing it with Cohen on two other occasions.

Asked whether Putin had seen the email, Peskov said Wednesday that he “cannot discuss with President Putin the hundreds and thousands of various requests coming from different countries” that end up in that Kremlin mailbox.

Peskov said the press office did not reply to Cohen’s email because it “does not react to such business requests. It is not our job.”

RELATED: How Russia’s attack on Freeland got traction in Canada

Trump campaigned on improving US relations with Russia, but Moscow is disappointed in the lack of progress.

Anatoly Antonov, the newly appointed Russian ambassador who is soon to take up his post in Washington, was quoted Wednesday by the newspaper Kommersant as bemoaning “the hyper-activity of the Russophobe lobby” in the United States.

“It’s no secret that dialogue with the current U.S. administration is not easy. On the one hand, the heavy legacy left by Barack Obama’s team is having an effect. On the other hand, there are persistent attempts by certain forces in the Washington establishment to play the Russia card in the domestic political struggle, including indefinitely spinning insinuations about our alleged ‘interference’ in last year’s American elections and other slanderous accusations,” he said in an interview.