The weapon used in the killings of Nicole Brown Simpson and Ron Goldman has been a mystery for decades. 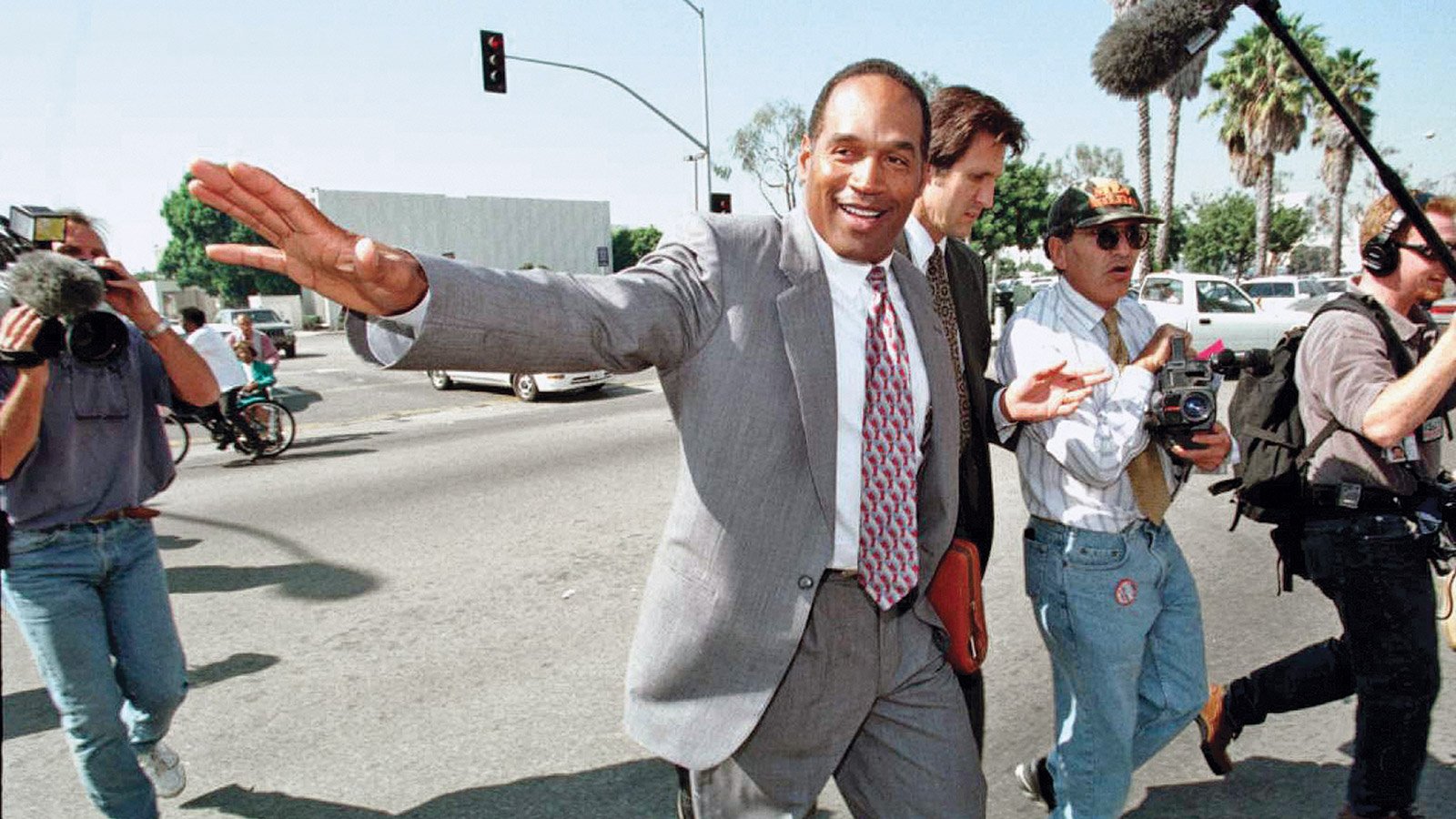 LOS ANGELES — It was yet another twist in the case that even two decades later remains at the centre of American attention.

Warning that the story behind it could well amount to nothing, police nevertheless said they are examining a knife that was reportedly found at the home where O.J. Simpson was living in 1994 when his ex-wife and her friend were stabbed to death.

The knife was believed to have been recovered by a construction worker tearing down the house. The worker then gave it to an off-duty police officer who was working as a security guard at a filming location, police said.

It was unclear when the knife was found and how long it was held by the officer, who is now retired. The knife was being analyzed by a Los Angeles Police Department crime lab for DNA or other material that could possibly link it to the killings.

Capt. Andy Neiman stressed Friday that the authenticity of the story was not confirmed and that investigators were looking into whether “this whole story is possibly bogus from the get-go.”

“It’s unusual how this all of a sudden becomes a huge story during this time,” Neiman added, referring to the popular “People v. O.J. Simpson: American Crime Story” anthology that is airing on the FX television channel.

Simpson was charged and acquitted in the slayings. Even if the knife is linked to him, legal experts say he could not be criminally charged again because of protections against double jeopardy.

“If they were going to find this knife and make it useful in the murder trial, they should have found it 20 years ago, and they didn’t,” said Loyola Law School professor Laurie Levenson, a former federal prosecutor and longtime observer of the Simpson case. “It will just raise more questions about the incompetence of the investigation and probably lead to more books and more movies.”

The weapon used in the killings has been a mystery for decades. Other knives have surfaced during the case, but they were not linked to the crimes.

In 1994, a salesman testified at a preliminary hearing that he sold Simpson a knife before the killings.

That same month a woman turned in a red-stained kitchen knife she said she found near Simpson’s home, and a handle and a piece of blade of a knife were found in a tank that collects waste from airplanes at O’Hare International Airport in Chicago, where Simpson flew the night of the killings.

In 1998, a residential construction crew found a folding-blade knife in Simpson’s former neighbourhood, but police said there was no evidence to show it was related to any crime.

The bodies of Nicole Brown Simpson and friend Ronald Goldman were found stabbed multiple times outside her home on June 12, 1994.

The discovery led to the so-called “Trial of the Century,” in which Simpson was represented by a team of high-profile attorneys led by the flamboyant Johnnie Cochran. A jury acquitted Simpson in 1995 after deliberating only four hours.

In 1997, a civil court jury found him liable for the slayings and awarded $33.5 million in damages to the victims’ families.

Simpson’s Brentwood mansion was torn down after he moved to Florida following his acquittal.

Simpson, who has always maintained his innocence in the killings, is now serving a sentence of nine to 33 years in a Nevada prison for a 2007 armed robbery and kidnapping conviction in which he tried to retrieve football memorabilia. He is eligible for parole next year.

His Las Vegas lawyer said he had not talked to Simpson about the knife but questioned who was in possession of it over the years.

“The only thing I’ve heard is that some cop claims some other guy claims he found a knife on some property,” attorney Malcolm LaVergne said. “From what I can see, there’s no chain of custody.”

If the knife turns out to be linked to Simpson, that fact could be raised at his parole hearing.

“The Nevada Parole Board may consider and give relevant weight to any evidence that bears on whether the release of the petitioning inmate could constitute a danger to the public,” the state attorney general’s office said in a statement.