Brother of former U.S. presidential candidate is the Green Party candidate for the Witney constituency in Oxfordshire 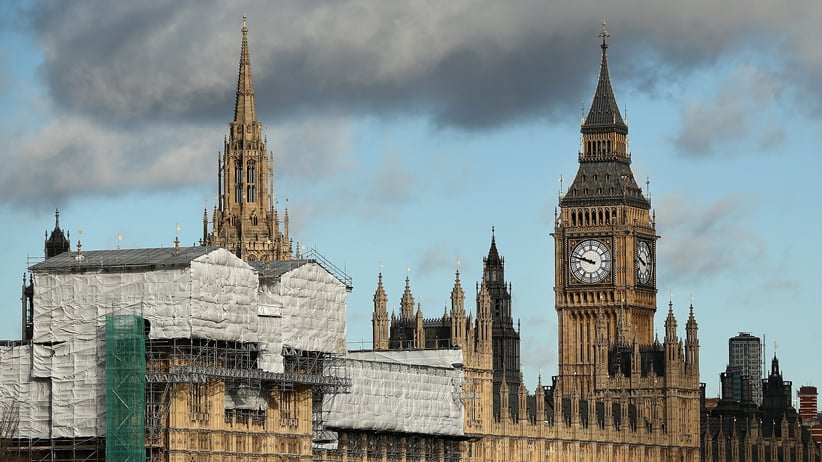 Larry Sanders says he was inspired by his brother’s success and is the Green Party candidate for the Witney constituency in Oxfordshire — a safe Conservative Party seat.

The 82-year-old Sanders, a retired social worker, says his younger brother “showed that if you can get a hearing and make a clear case, that many more people than expected will listen.”

He says he won’t be getting tips from his brother on how to run his campaign but that he was “stealing all his policies.”

Sanders has a mountain to climb: Cameron won more than 35,000 votes last year compared to 2,970 for the Green candidate.